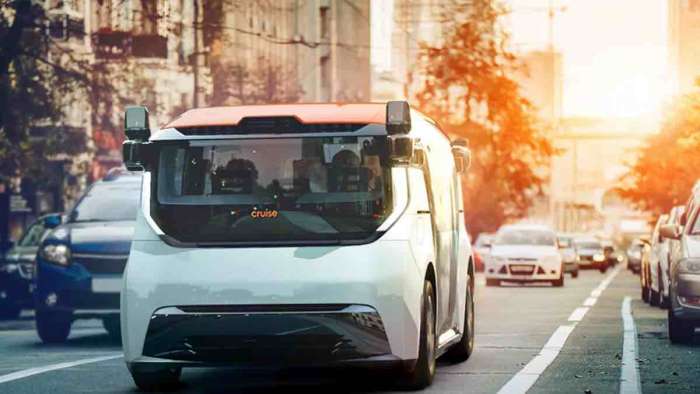 Tesla has posted many job offers in major cities where workers will be testing out Tesla's FSD software capabilities. This means Tesla could be planning on having their own Robotaxi fleets.
Advertisement

There have been new job ads that were recently put onto Tesla's website. Tesla has been looking to hire a lot of workers lately for many positions. Tesla has been in need of workers for their new Gigafactories which are in Austin, TX and Brandenburg, Germany respectively. Now there are workers needed for something else. Several job listings which are titled ADAS operator have been posted by Tesla. All of these listings are posted on Tesla’s website with detailed descriptions.

The role these testers will play

These job ads are all in major cities such as Atlanta, New York, Los Angeles, Chicago, Phoenix, and many others. These job descriptions merely say that these workers will be testing autonomous vehicle software. The job ad mentions testing vehicles on proving grounds. These testers will be helping familiarize a test vehicle with a local region. This will enable Tesla to reduce the number of mistakes its FSD software makes.

Where FSD is at now

Tesla’s FSD software has improved a lot over the years. The software is still not without its issues, and there will always be small issues. The objective is to continue to improve that software. It would actually be easier for Tesla’s FSD software to navigate a major city if the right infrastructure was in place for Robotaxis. This could include designated lanes and a vehicle to grid communication system.

How Tesla could make Robotaxis a reality

The first thing that needs to be done is a lot more testing. Tesla needs to make their FSD software as close to perfect as they possibly can. This means that the car should be able to make any maneuver that a particular city street requires. The car has to know things such as how tight it can make its turns. This will help greatly reduce the possibility of a Tesla running over a biker riding in the bike lane. The FSD software also needs to know how to handle picking up and dropping off passengers. If there are no parking spaces on the side of the road, the car needs to know whether it should double park, loop around the block, or go to where there is a parking space.

Building infrastructure for FSD taxis in a major city

Whether a city is going to get Robotaxis or not, it would be a good idea for Tesla to start mapping major cities. Tesla would have to figure out the limits of where the cars could travel. A city taxi service usually doesn't have its cars go too far outside the city. Tesla would also have to build superchargers throughout the city or should start building supercharger stations. The most important thing Tesla needs to do is figure out which cars it’s going to use. They will have to figure out whether they will make Tesla models into Robotaxis or build a new car from scratch.

Cities and states are going to end up coming up with regulations if Tesla Robotaxis become a reality. Tesla has already received a lot of scrutiny from government agencies due to various accidents where Tesla’s self-driving software may or may not have been a factor.

Some rules are needed though. For example, there is always the possibility of a pedestrian trying to challenge the car’s software by running out in front of it.

There is a possibility Tesla is just testing their software for future updates, but it seems unlikely that the company isn’t pushing towards Robotaxis. Musk praised Robotaxis just last week. Musk said, “Full self-driving can be used in Robotaxis… the utility increases from an average of 12 hours per week to an average of 60 hours per week…so that’s roughly like a 5x increase in utility.”

The Robotaxi phenomenon is something to keep an eye on. There will likely be more updates on this topic in the future, especially if Tesla starts making plans to put active Robotaxi fleets that are open to the public into these cities.

Broken_Promise wrote on April 4, 2021 - 2:32am Permalink
The phrase "The software is still not without its issues, and there will always be small issues." seems to downplay the big issue of collisions in perfectly good weather and visibility. How can Tesla cars avoid collisions: From small scratches and scrapes in a home garage and at a public parking lot with smart summon to numerous crashes to a stationary obstacle at higher speed with current Autopilot / FSD? The current FSD beta shown on Youtube still requires driver's disengagement of the system in order to avoid collisions. That's a BIG issue for a $10,000 Full Self Driving beta system to be solved. Owners have paid for FSD since 2016 or about 5 years and collision issue is still a BIG issue, not small.
Alain Belanger wrote on April 6, 2021 - 10:41pm Permalink
Hello from Canada BC Cranbrook.Tesla fan since the beginning and Tesla private investors, about 20000 people's small city's they are not liaison or buses To come to Cranbrook by the way capital of Kootenay Cranbrook Airport Wild Life on the Road outback i