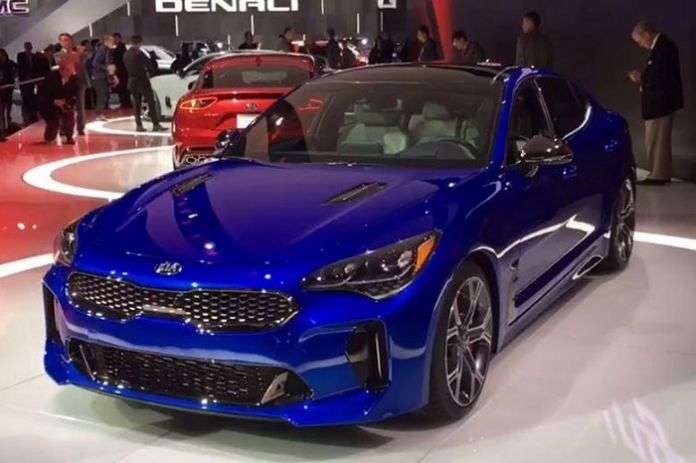 The 2011 NAIAS in Detroit is in its final weekend for the general public, tracking toward final attendance between 725,000 and 740,000 visitors.
Advertisement

Any auto show can be labeled international, but the Detroit Auto Show has the distinction of being North America's International Auto Show.

According to an email to journalists put out by the official NAIAS website, Friday's attendance at the 2011 North American International Auto Show (NAIAS) at Cobo Center in Detroit, Mich., broke the attendance record set back in 1993. More than 75,320 people attended the NAIAS, breaking 1993's Friday record of 74,900. In 2010, the Friday attendance figure was 69,102.

Even as a total, there is a definite increase from 2010, when NAIAS saw attendance increase by nearly 65,000 over 2009 to be approximately 715,000. This year, the media preview portion a week prior on Jan. 10 and 11 drew nearly 5,500 journalists from approximately 60 countries to see 55 brand new products revealed. Of the 55 reveals, 35 were world-wide debuts, having never been seen elsewhere on the global auto show circuit.

Of the displays, Ford, winner of this year’s NAIAS Truck of the Year, appeared to be the largest and the manufacturer with the most auto etch displays. Plenty of Mustangs were on display, but he Ford Focus with its full EV took the spotlight.

Next in size came General Motors, winner of the NAIAS Car of the Year, and featuring its tech display for the Chevy Volt plus the new Chevy Cruze, Chevy Sonic and the Buick Verano.

In the basement area, visitors has the opportunity to walk down Electric Avenue where they could drive an electric vehicle.

Sunday will be the last day for Detroiter’s and visitors to attend the show. Next on the circuit will be the 2011 Washington Auto Show, followed by the 2011 New York International Auto Show in April.