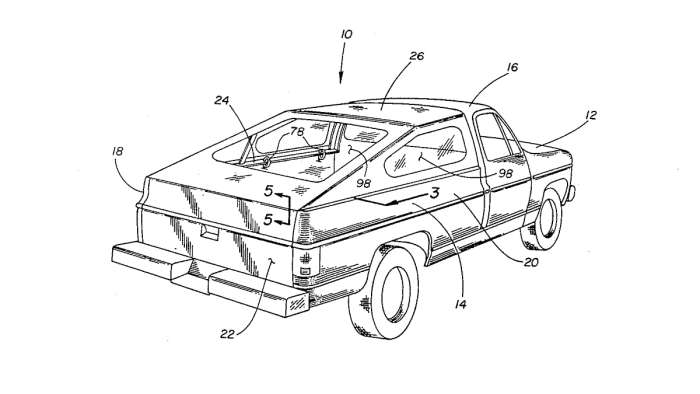 Tesla has been granted a patent for the Cybertruck's design. In the patent application are included reference designs that closely resemble the Cybertruck. Tesla also names several employees as designers but there is no mention of Elon Musk.
Advertisement

Tesla has been granted a 15 year US patent for the design of the company’s upcoming full-size truck, the Cybertruck. In the patent application, No. US D925,085 S, granted on July 27, 2021, Tesla names 5 individuals as coinventors.

However, one person notably absent from the patent application is Tesla CEO and Chief Product Architect Elon Musk. Musk on several occasions has mentioned working on the Cybertruck design with Franz von Holzhausen.

A patent application is a tedious legal process and the Tesla CEO might just have too much on his plate to be part of a patent application process. Elon Musk in the past has also opened all Tesla patents to competitors so he might not see the point of being part of the application.

Having said that, it is still interesting to see possible design principles that might have influenced the Cybertruck design. The first reference provided in the application is a patent by Vito J. Carabetta from November 13, 1979.

The patent shows an overall triangular vehicle design shared by the Cybertruck, however, besides that one aspect, I don’t see that many similarities. Let me know in the comments below if you can spot other similarities. 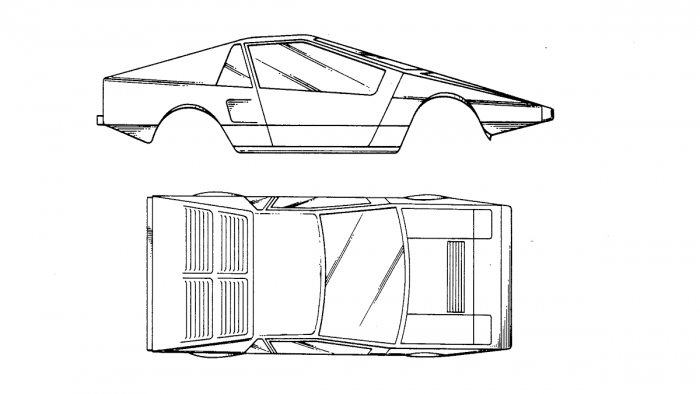 The second reference in the Cybertruck patent is a design by Byrd et al. granted on January 29, 1985. The patent describes a portable truck bed cap that can be installed on existing trucks to improve their aerodynamics.

Tesla’s Cybertruck uses the same closed-off truckbed design most likely used to improve the aerodynamics. However, in Tesla’s case, the Cybertrucks side coverings not only are not removable but are also a critical piece for the vehicle’s exoskeleton. 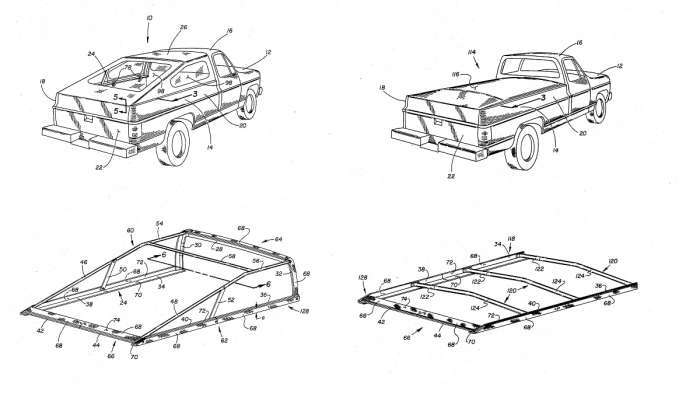 The third design provided as a reference is a quirky-looking hybrid between an off-roader, an SUV, and a truck. The patent application for this design was granted on April 17, 1990, and was created by Alain J. Clenet.

Related news: Elon Musk Is One of the Most Valuable People In the History of Civilization 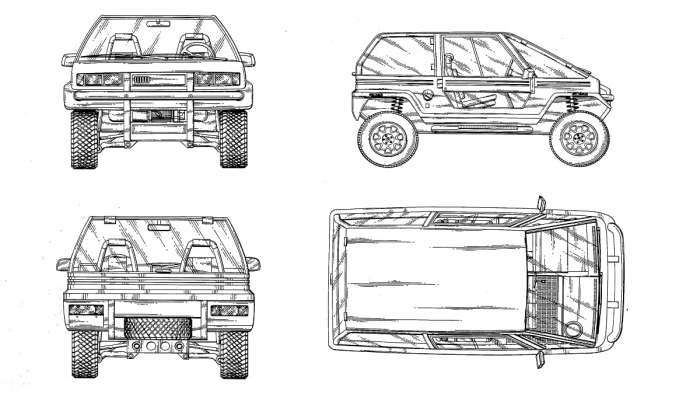 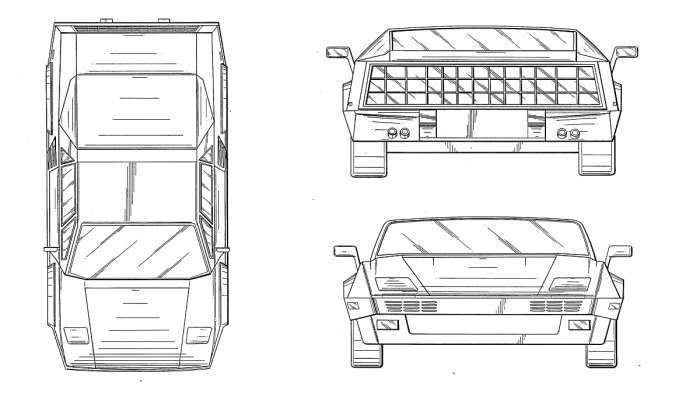 The additional 3 references patents are provided by the same person, Juan Javier Gaytan. The patents are for ornamental design for a cab shell for pickup trucks which include windows. These drawings look somewhat similar to the back of the Cybertruck. 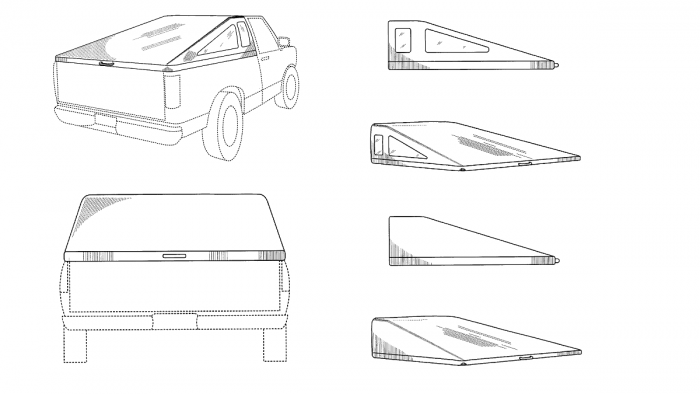 Finally below is Tesla’s patent application. You can go through the illustrations provided by Tesla to see similarities and differences with the reference patents.

So which one of the illustrations looks the closest to the Tesla Cybertruck. Also, why do you think Elon Musk’s name is absent from the patent application. Let me know your thoughts down in the comments below.