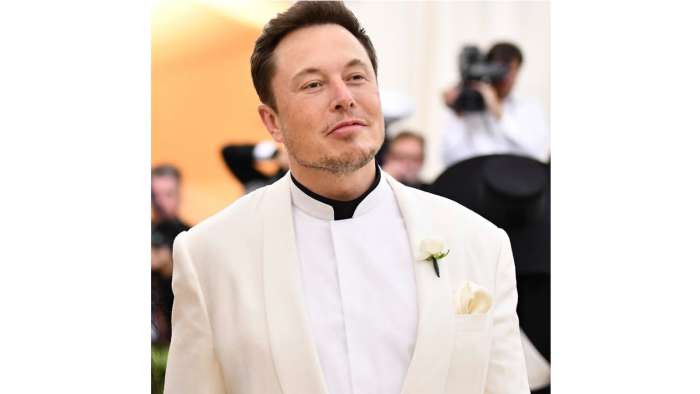 Elon Musk: One of the Most Valuable Things In the History of Civilization

Tesla had its earnings report for Q2, 2021 yesterday and it crushed expectations. During the earnings call, Elon Musk said something that I think most people probably glossed over. And it was related to autonomous driving and robotaxis. Let's see what this is and what the implications are.
Advertisement

"The value of a fully electric, autonomous fleet is insanely gigantic and boggles the mind really. That will be one of the most valuable things, that is ever done, in the history of civilization"

Tesla is the leader in electric vehicles and autonomous driving. The reason nobody is seeing this is because Tesla's vision system is viewed as a level 2 full self-driving system requiring intervention and others are viewed as having a level 3 or level 4 self-driving system. Other systems use HD mapping, radar, and lidar in order to achieve this. These systems cannot react to changing environments well.

Here's Why I agree with Elon Musk:

The bulk of the benefit is the preservation of life and our planet. Secondary benefits are time and cost savings.

How Long Will It Take Tesla

At a roughly 50% annual growth rate (which Tesla is currently exceeding) of vehicle deliveries, and assuming that level 4/5 autonomy is 3 years away (sometime in 2024), and that there are about 2 million Tesla vehicles including the Model S Plaid already on the road, prepared to go autonomous, let's take a look at what the Tesla impact on autonomous driving will be:

When you add up these numbers, plus existing Tesla vehicles, you get about 86 million vehicles. By 2030, I believe autonomous driving will be commonplace and Tesla will have released its Model 2 and Model 1 compact vehicles across the globe. They will all be driving at level 5 autonomy at that point.

Besides the positive environmental effects and savings lives, Elon Musk believes that a robotaxi should earn about $30,000 from autonomous ride hailing per year. Elon believes once autonomy reaches well beyond human levels, the majority of vehicles will use it.

If you multiple that $30K by 86 million vehicles, you get $2,562,618,323,730. That's 2.5 Trillion dollars in revenue from ride hailing in 2030. Let's halve this to account for expenses and cars not operating as a robotaxi and you get $1.25 trillion which we can call profit. I know this sounds crazy and it's hard to believe. I'm a huge Tesla bull and it's hard for me to believe this. But Tesla has proven to this point that they are the leaders in electric vehicles and are the only company mass producing a vision only, neural net autonomous vehicle fleet.

At this number, and a price earnings ratio of 30, which is low for a growth company (Tesla has a price earnings around 330 now), you get a stock price of $37,500 just from robotaxi profit. I think this is part of what Elon Musk is saying when he says it boggles the mind what an electric and autonomous vehicle fleet means.

What do you think about Elon Musk's vision for autonomy and electric vehicles? Are they good for the environment and for saving human life? Will Tesla continue to grow at 50% and reach these numbers?

Timothy Boyer wrote on July 27, 2021 - 5:36pm Permalink
I wonder if Musk might be too late to compete in the robotaxi market. Asia has really focused on this and making it inexpensive compared to normal EVs: https://www.torquenews.com/14093/apollo-moon-robotaxi-launch-asia-could-leave-competitors-dust Plus, Europe is showing a lot of research and tested application in autonomous vehicles for public transit already. Take a look at https://www.smartcitiesworld.net/?utm_source=newsletter&utm_medium=email&utm_campaign=Daily%20Newsletter to see how the approach to autonomous vehicle use is sooooooo different than what Musk is doing now. If we truly become autonomous vehicle driven society in cities, it seems like that there will have to be shared communications between all EVs to some extent to prevent accidents and mayhem. My two cents anyways. Personally, I'd rather seem him bring us our long overdue personal jet packs.
tangible wrote on July 28, 2021 - 2:44pm Permalink
Fools and fanboys will rush to hail the New King. While it's a noble goal, full autonomy has many hurdles to jump before realization. Blind faith in the god of technology ignores the human frailty of law + responsibility. You're dealing with potential death and dismemberment, not just time and cost.
Johan Nel wrote on July 29, 2021 - 10:59am Permalink
LOL. What about the 1.35m deaths and tens of millions of dismemberments on roads today? You just don't give a crap about people's lives obviously.