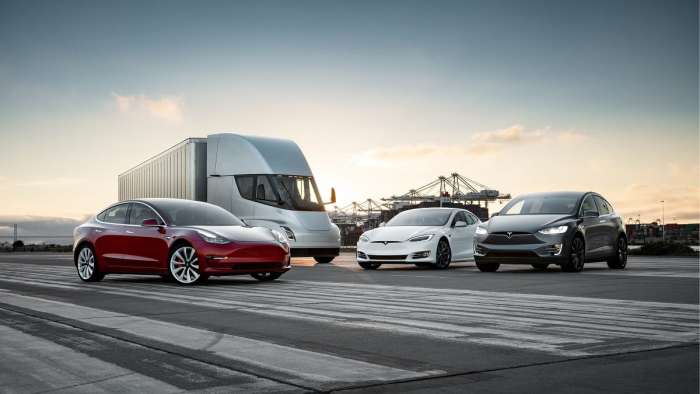 The S&P 500 is the most bench-marked index in the US stock market. It comprises almost all of the biggest 505 publicly traded US companies and accounts for eighty percent of the value of the overall US stock market. Due to its sheer size and quality of the companies included in it, the index is seen by many institutional investors and fund managers as a safer bet, serving as a proxy to betting on the US economy as a whole rather than trying to pick individual stocks. As a result, there is 11 trillion dollars in assets directly or indirectly tracking the index, which is more than one third of all the money invested in the US stock market.

What Would Happen If Tesla Was Added To S&P 500?

If Tesla gets added to the index, its stock would have to be purchased by all the index funds tracking the S&P 500 proportional to its weight, which would be an influx of tens of billions of dollars into the stock within a few weeks period. This was expected to bring forth a big surge to the stock price to the delight of Tesla bulls and investors. And in anticipation of its inclusion into the index, Tesla stock has been posting big gains for the past few weeks.

When it released its second quarter financial results on July 22nd, Tesla announced that it has been profitable for the last 4 sequential quarters, which was the last of the requirements Tesla needed to fulfill to join the S&P 500. As a result Tesla joining the index was thought to be imminent. But last Friday, after trading hours, the committee responsible for managing the index announced the addition of 3 new companies with no mention of Tesla. And as is with all other stocks, members of the committee didn’t give any explanation to why they decided to leave Tesla out. This caused Tesla’s stock to go down 21 percent on Tuesday which was the biggest pullback in its history.

The three companies added are Etsy, an e-commerce website focused on handmade or vintage items; Teradyne, developer and supplier of automatic test equipment and Catalent, technology provider in the pharmaceutical industry. These are much smaller companies compared to Tesla and were all elevated from the S&P 400 index which is composed of mid-cap companies with mostly less than Ten billion dollars in market value.

So what does this mean for Tesla stock? Some in Tesla short community have argued Tesla’s profitable quarters don’t count as actual profits since they were helped by regulatory credits from governments. Meaning Tesla still hasn’t shown 4 consecutive quarters of profits and is yet to fulfill all the requirements for joining the S&P 500. In my opinion, the validity of this argument is spurious at best. Yes, Tesla has earned significant sums of money from regulatory credits but it didn’t need the money to be profitable in its operations. And not to use money it has on hand, whatever the source maybe, to invest in its future growth is foolish. 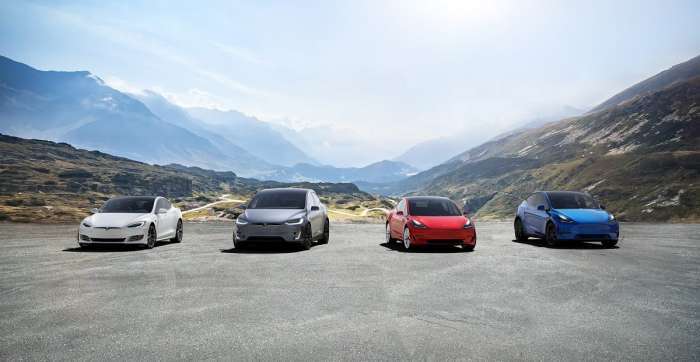 Why then was Tesla left out of the recent additions to the S&P? And how long will it be till the stock is added to the index? Sadly there is no way to be certain. The members of the committee in charge of managing the index are notoriously secretive. They give no indication of their future plans and after a company is added to the index, they don’t give any further explanation for why they made the decision. But some possible explanations might be they agree with Tesla shorts and are waiting for Tesla to post profits without regulatory credits. Or they might have just needed more time to integrate Tesla into the index due to its massive size. Or it could be that they were dissuaded from adding it due to the high volatility of its stock price. But whatever the reason, there is a real possibility this announcement could cause a downward turn to the stock price in the short to medium term.

Yet, this volatility in the stock price shouldn’t matter for investors who plan to keep Tesla for the long run. However big the S&P might be, it still has no effect on the fundamental story of Tesla. And if Tesla keeps executing its plans like always and keeps posting consistent profits, inclusion in the S&P 500 is going to be all but inevitable. The only question left will just be, “WHEN."

In the mean time production success continues at Tesla. Tesla may be plotting a new, affordable model, by abandoning robots and bringing 8 huge Giga Presses to Giga Berlin, while its recently-installed giant casting machine already makes Model Y parts at its Fremont factory.

Also, please check out my latest story comparing the specs of the new Lucid Air vs Plaid Tesla Model S.