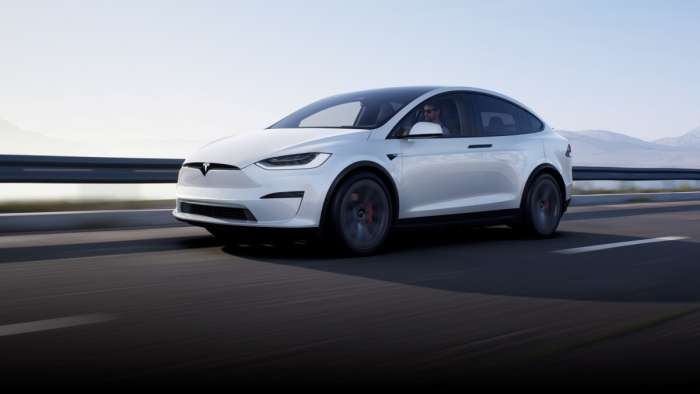 Tesla Insurance To Offer 70% Discount Based On Driving Data

A filing to the regulatory agency in Texas has revealed Tesla is planning to offer an insurance product in the state. Tesla will be determining premium rates based on driving data and will offer a 70% discount for the safest drivers.
Advertisement

Tesla has been offering an insurance policy to customers in California since 2019. When announcing the new service Tesla said “we’re launching Tesla Insurance, a competitively priced insurance offering designed to provide Tesla owners with up to 20% lower rates, and in some cases as much as 30%.”

According to Tesla, the insurance policy will be able to leverage the advanced technology, safety, and serviceability of Tesla vehicles to provide insurance at a lower cost.

And as Tesla vehicles get more advanced self-driving features such as with the imminent move to pure vision architecture, Tesla expects to offer lower-priced policies that reflect the decreased likelihood of a crash.

Tesla also plans to use the breadth of driving data it has on its customers to offer different rates based on driving style and perceived risk.

Up to now Tesla only offers insurance to customers in California. The company has also not implemented more advanced data points to determine rates.

However, Tesla has been trying to reach more US states with the company's insurance product. And now a 2020 filing with the supervisory authority in Texas which was recently posted on Reddit has revealed the data points Tesla will use to determine rates.

Tesla will be using things like the number of times the lane departure warning is triggered and the typical following distance as well as the safety features on the car.

One of the smartest ideas (perhaps the smartest) Elon Musk had about Tesla is to make its electric vehicle company into a tech company and not a car company. Here is why Tesla is successful.
-https://t.co/oAKZMOalTL
-#Tesla #ElonMusk @elonmusk pic.twitter.com/ZigokgP4OX

These factors will then be used to place the driver in one of 10 buckets. The best bucket receiving a 70% discount compared to the worst bucket.

However, drivers who choose to not share this data with Tesla Insurance can opt-out of this data collection but they will automatically be placed in the worst bucket.

In Texas, Tesla will be partnering with Redpoint County Mutual Insurance Company which will be underwriting the policy and Tesla will take 13% of the premium.

Tesla also plans to offer a similar insurance policy in Illinois and there it has partnered with Midvale Indemnity Co. to be its underwriter.

In addition, according to the filing in Texas Tesla plans to provide parts to certified repair shops at a discount. The discounts will be approximately 15%.

It’s not yet clear how important Tesla Insurance will be to the EV maker’s future. However, the possibility has garnered much interest from Tesla investors and is usually the first question asked during Tesla’s earnings call.

ARK Invest predicts Tesla will roll out its insurance product to a wider audience and that will bring in 23 billion dollars at a 40% gross margin to the EV maker.

So what do you think? Are you excited about Tesla insurance? Are you comfortable letting Tesla collect this much information about you? Let me know your thoughts down in the comments below.