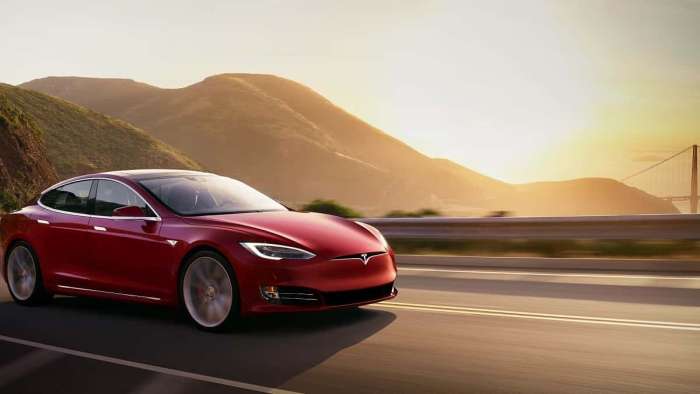 The National Transportation Safety Board and the Harris County Texas Precinct 4 Constable’s Office along with help from NHTSA, are investigating a recent Tesla crash. Here is what the initial report says.
Advertisement

If you follow Tesla, you know that a highly publicized crash of a Model S occurred in Texas in April, specifically April 17, 2021 at 9:01 am local time. The media hype has focused on "No one in the driver's seat." This entire report has seemed odd to this writer from the start. Although I opted not to cover that specific crash, I do cover Tesla crashes often. This one still feels odd to me after the most recent NTSB report.

The part that seems most odd is the age of the occupants. 59 and 69. If you told me to twenty-nothings crashed a Tesla and nobody was in the driver's seat I'd likely believe it. However, it seems odd to me that two older people, both older than your middle-aged reporter, would try to trick a Tesla into operating in their own neighborhood without a driver. Particularly at 9:01 am. But who knows?

The report includes this: "The crash trip originated at the owner’s residence near the end of a cul-de-sac. Footage from the owner’s home security camera shows the owner entering the car’s driver’s seat and the passenger entering the front passenger seat. The car leaves and travels about 550 feet before departing the road on a curve, driving over the curb, and hitting a drainage culvert, a raised manhole, and a tree." A fire then takes the lives of the two occupants. You may notice we opted not to show the image of the vehicle in which the two people were killed. If you like that sort of thing the link below will have images.

So, in a nutshell, the initial report claims to prove that the Tesla did originally have a driver. It went a very short distance and then crashed. Did the owner/occupant in the driver's spot move out of that position? Did a 59-year old jump over the seats to the rear allowing the car to then crash? If so, for what reason? It makes little sense. Or might have the location of the bodies changed after the initial impact? CNBC and CNN both report that police say there was nobody in the driver's location in the car when they arrived.

You can view the full preliminary report at this link. Make your own sense of this one. This Tesla reporter will wait for the full report before offering any further commentary.