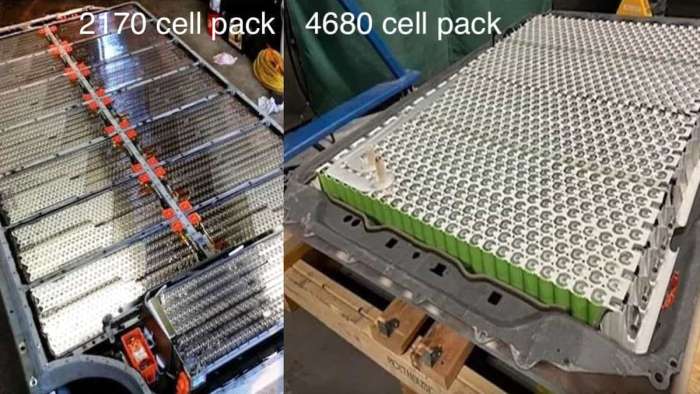 Tesla's million mile battery technology could upgrade your Tesla from 82 kWH to 95 kWH.

The evolution of Tesla batteries from their first laptop battery powered EV to more recent specialty cells with greater capacity and power—yet in a smaller package—holds the promise that future Tesla vehicles will eventually come with greater road range and at an affordable price for mainstream America.

Their relatively more recent design resulted in a reduction in electrical path within each cell—which translates into a smaller size and greater power capacity as seen with the 2170 form factor cell. 2170 gets its name from the fact that each cell is 21 mm in diameter and 70 mm in length. 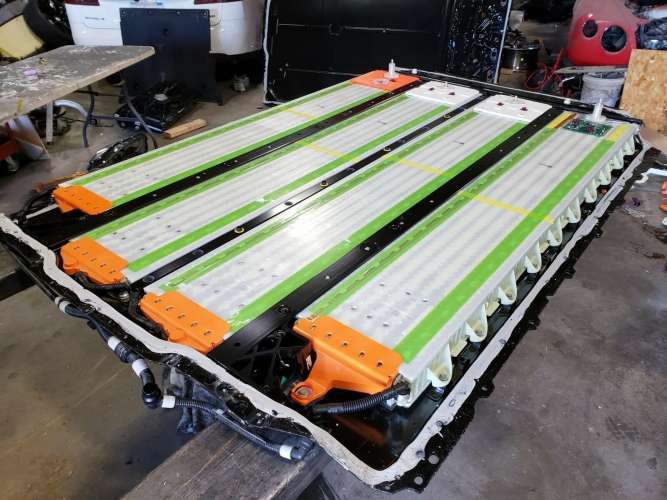 However, the next design improvement is the newer shingle-spiral design that is tab-less, simpler to manufacture and comes in a package size of 46 mm in diameter and 80 mm in length—hence its name “4680.” 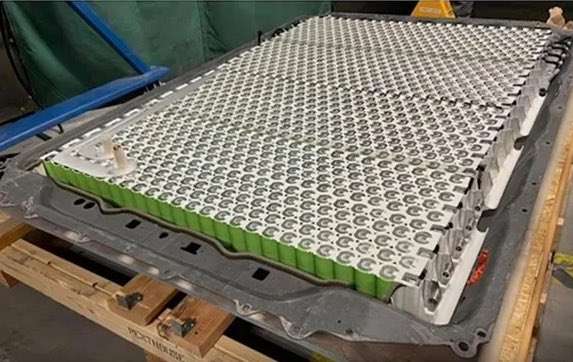 The 4680 is expected to provide five times more energy storage with 6 times more power resulting in an expected increase in road range of up to 16 percent. Aside from the power it possesses, even more important is that it will become significantly cheaper to manufacture than its predecessor and lead to more-affordable Tesla EVs.

This is "not what I imagined a structural pack to be. But it still looks like a battery inside a case, and the case is the structural member. I was thinking more a metal honeycomb structure, but the voids are the battery cells," writes another twitter user named SydEV.

The article header image provides some visual indication of how the two battery cell types compare with each other with respect to their pack arrangement and size.

For more about the significance of this battery cell development that could be potentially be used to upgrade existing Teslas from 82 kWH to 95 kWH, read this informative article from Torque News reporter Peter Nielson who explains Why The Tesla Tabless Battery Is So Good and its evolution in electric vehicles.

Here are two very informative YouTube videos that will demonstrate the manufacture of the battery cells and discuss the latest on Tesla battery info:

How Tesla's Next Gen Batteries Will Power 21st Century
.

If you found this interesting, here is a recent Tesla battery basics you will find informative.

Mikko Rantalainen wrote on November 6, 2021 - 12:07pm Permalink
The article said "The 4680 is expected to provide five times more energy storage with 6 times more power resulting in an expected increase in road range of up to 16 percent." It would be important to say that this improvement is *per cell* but the new cells are bigger and weight more so the effective improvement for the whole battery pack is closer to 16%.