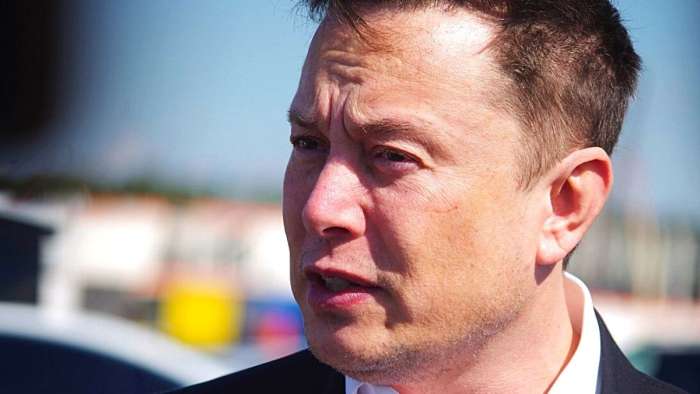 This morning Tesla CEO Elon Musk provided a new update on Tesla FSD self-driving software's beta expansion, explaining what Tesla was focusing on, the difference we should expect once the software update is released and when it will come.
Advertisement

First let's talk about Tesla's focus in the recent weeks. The electric vehicle maker was focusing on removing radar and using the pure vision system as well as confirming the safety.

Tesla's full self-driving (FSD) beta is about to expand with a new V9 release and it's coming next year. CEO Elon Musk just tweeted about one hour ago and explained that Tesla's engineering team was working on the change from radar to vision system. He said they had to ensure the new vision system is safe.

"We had to focus on removing radar & confirming safety. That release goes out next week to US production. Then a week or two to polish pure vision FSD & v9 beta will release. Difference between v8 & v9 is gigantic," Musk tweeted this morning.

Elon was also asked about FSD v9 Beta expansion. "Is it still going to be peopleselected by Tesla who have applied?," asked a user named Neural Net Neil.

Musk replied and wrote "I think we’re maybe a month or two away from wide beta. But these things are hard to predict accurately. The work we had to do for pure vision driving was needed for FSD, so much more progress has been made than it would seem."

This tells me that if we patiently wait a month or two, we should see some great improvements of Tesla's self-driving capabilities due to the change from radar to pure vision system.

Musk also confirmed that Pure vision will eliminate the phantom breaking with bridges and overpasses.

I am thinking that Tesla FSD will safe lives once it reaches Level 5 autonomy. Once it reaches full autonomy and is widely adopted FSD will save tens of thousands of lives each year. Tesla is working very hard on the safety of vehicles and the mission to transition the world to sustainable energy.

In case you have missed it, also check the real look of Tesla's 4680 new battery pack, which is coming to replace the current 2170 pack.