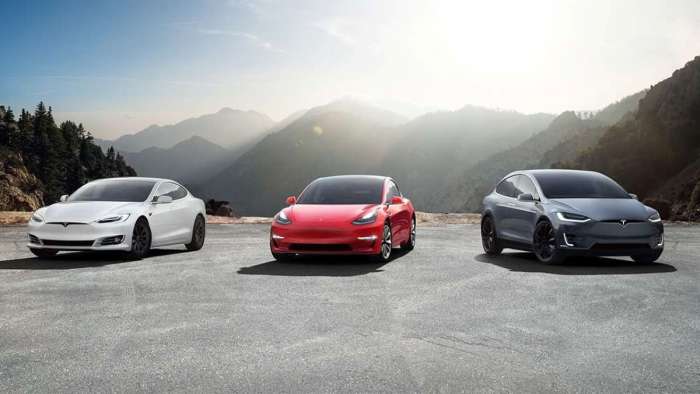 According to a recent job posting on Tesla's Careers page, Tesla is planning to hire actuaries to help build out the company's revolutionary insurance business in Europe.
Advertisement

For the past few years, Tesla has been branching out of its core EV business as the company looks to disrupt more and more industries.

One such industry Tesla is trying to revolutionize is the automotive insurance business. Since August 2019 Tesla has been offering an insurance service, however, as of now only Tesla owners who live in California can directly purchase their insurance from the EV maker.

ARK Invest predicts Tesla will roll out its insurance product to a wider audience and that will bring in 23 billion dollars at a 40% gross margin to the EV maker.

Currently, Tesla offers a relatively standard insurance product to Californian customers however the EV maker plans to utilize the breadth of data the company collects from its vehicles to come up with a more personalized premium rate that could be cheaper to customers.

When announcing the new service back in 2019 Tesla said “we’re launching Tesla Insurance, a competitively priced insurance offering designed to provide Tesla owners with up to 20% lower rates, and in some cases as much as 30%.”

According to Tesla, the insurance policy will be able to leverage the advanced technology, safety, and serviceability of Tesla vehicles to provide insurance at a lower cost.

And as Tesla vehicles get more advanced self-driving features such as with the imminent move to pure vision architecture, Tesla expects to offer lower-priced policies that reflect the decreased likelihood of a crash.

According to a Tesla filing with the supervisory authority in Texas, Tesla will be using data points such as the number of times the lane departure warning is triggered and the typical following distance as well as the safety features on the car to place drivers in one of 10 buckets.

The best bucket, meaning Tesla drivers deemed to be the safest, will then pay 70% as compared to drivers in the worst bucket.

However, drivers who choose to not share this data with Tesla Insurance can opt out of the personalized insurance rate program but they will automatically be placed in the worst bucket.

Once Tesla develops the back-end algorithms that will determine insurance premiums it is expected Tesla insurance will be rolling out to several states.

However, based on a job listing posted on Tesla’s careers page we now know Tesla is also looking to bring the company’s Insurance offering to the EU.

In the job description, Tesla writes “Tesla is looking for an eager-to-learn actuarial intern to support developing insurance products across our European markets and the UK.”

The EV maker also writes “we are rethinking the role and experience insurance should play. We design innovative solutions that lower the total cost of owning a Tesla, protect a Tesla owner, and enhance their experience while owning and driving a Tesla.”

As of yet, we don’t have information on when exactly Tesla plans to launch the company’s insurance offering in Europe however, the fact that the insurance team has already been established and is trying to add personnel suggests it won’t be too long.

So what do you think? Are you excited about Tesla insurance in Europe? Will you be switching your insurance provider to Tesla? Also, how do you feel about the data collection? Let me know your thoughts down in the comments below.