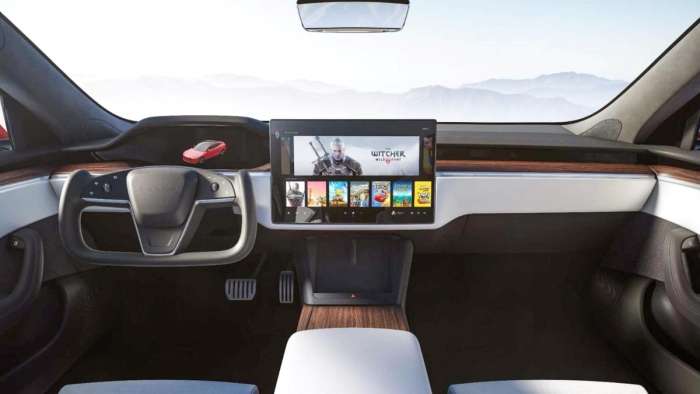 According to rumors going around the Tesla community, with the upcoming June 3 delivery event of the refreshed Model S, Tesla is also expected to announce 350KW V4 supercharging, V11 UI, and many more exciting things.
Advertisement

Tesla is planning to deliver the first refreshed Model S vehicles at a Fremont California event on June 3rd.

And according to a who is who gathering of Tesla Twitter personalities on Clubhouse, the EV maker will be making public several exciting announcements at the event.

Of the announcements most notable one will be 350KW V4 supercharging for the refreshed Model S and X. If true this will be a 40 percent peak supercharging improvement making Tesla’s once again the fastest charging EVs in the world.

For a while now Tesla has been hinting at improved supercharging speed. Elon Musk asked if Tesla plans to go beyond Porche Taycan’s claimed 350KW peak charging at Tesla’s earnings call said for their next supercharging iteration Tesla is looking around 350KW.

Musk also added Tesla can easily go beyond that number however, there will be several drawbacks. Even though Elon did not elaborate on what those drawbacks will be, some obvious guesses are decreased battery life, increased complexity, weight, and possibly price.

Currently, the Porche Taycan holds the mantle for the fastest charging EV with a peak charging rate of 270KW and if Tesla indeed launches V4 charging at the June 3 event it will be a considerable improvement to its German rival.

Buying a new Tesla (you or a friend)? Read this or watch the video to learn what to do and how to save money while doing it:
-https://t.co/Ta2k2pW2fE
-#Tesla #BuyingaTesla #ElectricVehicles #ModelY #ModelS #Model3 @SawyerMerritt @klwtts @WholeMarsBlog @Kristennetten @ray4tesla pic.twitter.com/Y067h9Sndx

However, this is not the only exciting announcement we are expecting from Tesla at the June 3 event. According to Tesla Twitter, Tesla is also expected to announce the V11 of the company’s operating system.

A leaked video by Reddit user FridayTheDog111 back in March showed us a glimpse of refreshed Model S and X new UI. 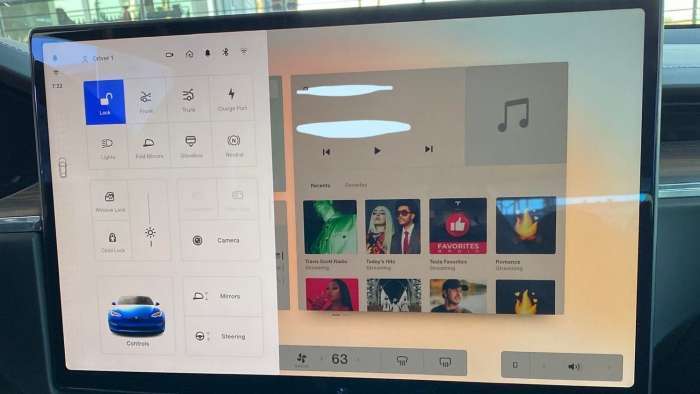 The new features that are coming include Insane Mode and Drag Strip Mode for the Long Range variant of the Model S and possibly Model X.

Also, we see a glimpse of Smart Shift and Tesla’s AI and touchscreen-based gear shifter and the overall change in the new V11 UI.

There are also rumors of Tesla launching the refreshed Model S with Tesla’s newest 4680 batteries. However, this is less likely given Elon Musk has directly addressed this rumor at Tesla’s earnings call.

Musk said Tesla will be sticking to the 18650 form factor cells since if Tesla demanded the company’s cell suppliers to move to the newest 4680 form factor it will mean a decrease in battery supply in the short term.

So what do you think? Are you excited about Tesla’s June 3 event? Do you think we will see V4 supercharging and V11 UI? Also, are there other announcements/improvements you’re expecting from Tesla? Let me know your thoughts down in the comments below.