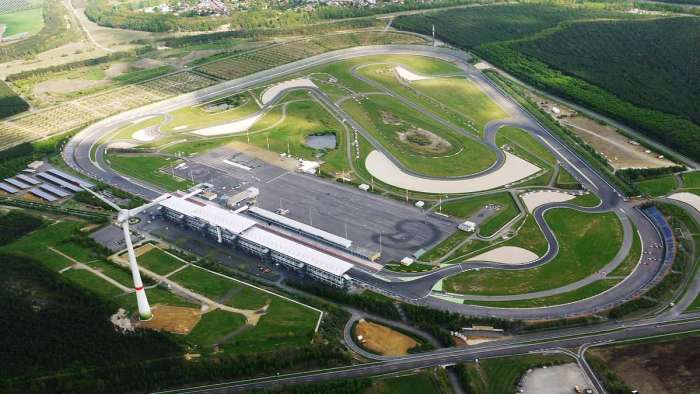 Lausitzring is to become a test site for new Tesla models produced at Giga Berlin factory as talks are currently ongoing with the racetrack operator Dekra. What's especially interesting, is that Lausitzring racetrack will be capable to host self-driving cars for testing.
Advertisement

In the future, new models from Tesla, produced at Giga Berlin factory, could be tested at the Dekra Lausitzring near Schipkau (Oberspreewald-Lausitz). As the Brandenburg's public radio RBB learned from Dekra, the operator of the racetrack, talks are currently underway with Tesla about a possible cooperation.

Dekra is currently preparing to invest millions in the Lausitzring. In the future, among other things, self-driving vehicles will be tested there. The Lausitzring is only about 80 miles away from the Tesla factory in Grünheide.

I think it's a positive sign that Tesla is activating in yet another region of Germany. The investment in Lausitzring will bring more jobs and opportunitites for the region's people. I read in German media that the region is structurally weak and as a result of Tesla's coming to Lausitzring, massive investments come to the region from companies like Dekra, BASF, Daimler etc. Who knows, maybe Goodyear Dunlop in Fürstenwalde will follow suit.

Some people wonder why Tesla didn't build the Giga Berlin factory there, near the racetrack. They say there would have been enough space on the former brown coal areas.

In a related news, a few days ago Tesla started the construction of its battery factory at Giga Berlin. See the details below in this video report from Torque News and please follow us on Twitter for daily Tesla and EV news and to stay in touch.