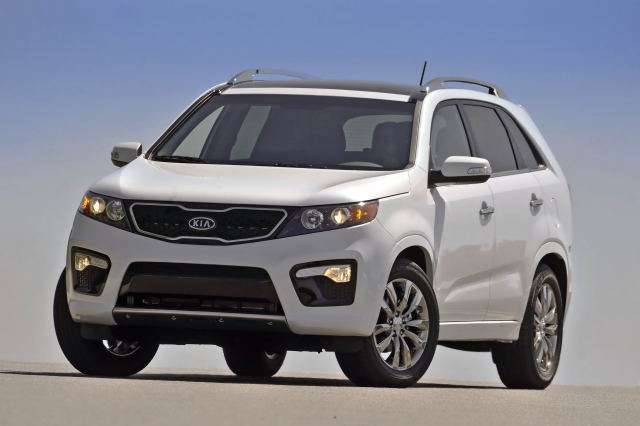 Although 2010 is ending as a recovery year for U.S. auto retailers, with sales through November increasing about 11 percent from the same period of 2009, most vehicle makers remain below the retail levels they achieved before the car market collapsed two years earlier. But Hyundai, Kia and Subaru each closed the month of November with enough cumulative sales to declare themselves ahead of previous, full-year sales records.

On Sunday, December 5 , I incorrectly reported on this site that Audi of America would be the first major brand to lead the U.S. car market back to pre-recession status. Audi will likely be first among luxury import lines, when its December sales tally boosts Audi's 12-month total above the brand's record set in 2007.

But the mass consumer brands Hyundai, Kia and Subaru are already there. When the three companies add their December figures at the end of the month, their annual total should stand even more impressively above previous highs. What's more, their rate of growth will handily outperform the industry-wide average, meaning that Hyundai, Kia and Subaru will end 2010 with market share gains.

Through November 2010, Hyundai Motor America reported total sales of 467,009 vehicles. That was 26,417 units, or 5.6 percent, more than Hyundai had sold during all of 2007, the year of its previous sales record. The year 2007 had been Hyundai's ninth straight period of record-breaking sales.

Kia tallied 325,824 vehicle sales through November, also ahead of the company's prior 12-month record set in 2007, according to the company's month-end report.