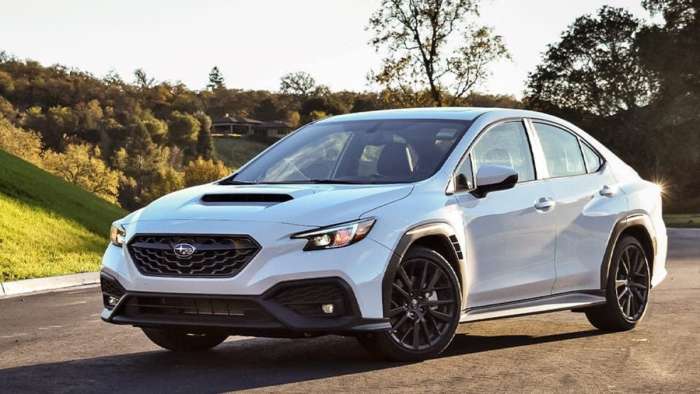 Will This Be The Last-Gen Subaru WRX With A Gas Engine? The Answer Is Yes

Will Subaru also drop the WRX with a gas engine? It's not if but when. Check out the details here.
Advertisement

The 2022 Subaru WRX is a good value right now, and it could be the best time to buy one before Subaru Corporation drops the 2.4-liter WRX with a gas engine. Subaru announced last week they are ramping up all-electric vehicles, and they will build a new electric vehicle plant in Japan by 2027.

They also said they would build new hybrid and electric vehicles on its current production line within five years. Subaru will begin offering e-Boxer (hybrid models) in the U.S., including Forester, Outback, Ascent, Impreza, Legacy, and likely WRX models. 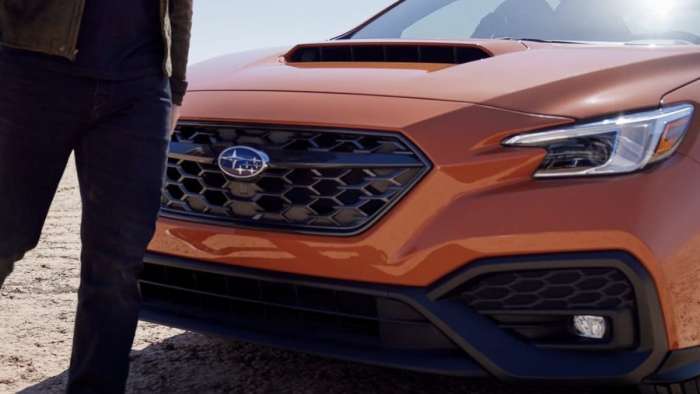 The Japanese automaker now shifts to hybrid technology, and they will now make more all-electric vehicles. The current-generation Subaru WRX could be the last sports car with a gas-engine-only powertrain. We expect Subaru to use hybrid technology developed with Toyota in the WRX in the next five years. 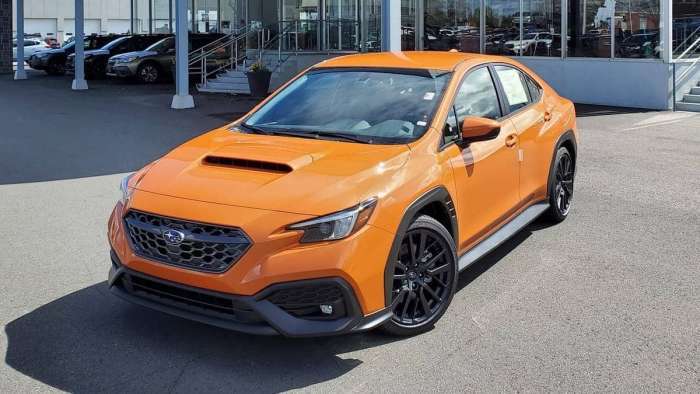 The fifth-generation 2022 WRX will remain popular with sports car enthusiasts, but performance fans won't have the more powerful STI. Subaru of America and Subaru Technica International isn't standing still, and they are now testing a new 1073 horsepower Rallycross sports car. Check out the complete details here.

Because the 2021 STI models are gone from retailers, the best way to buy a 2021 WRX STI now will be to find someone who lost their job, has a family change, or needs to get out of their lease payment. A low mileage STI will jump in value and could become a collector car and rank among the best investments.

The 2021 Subaru WRX could be sought after like the 2021 STI. Performance enthusiasts can still buy the next-generation 2022 WRX, and the fourth-generation model will still retain its value, but not like the STI.

When will Subaru drop the gas-powered WRX?

We look for Subaru Corporation to drop the 2.4-liter gas engine in the WRX in the next five years. Subaru will likely offer a hybrid WRX first and then develop an all-new WRX and WRX STI all-electric models in the late 2020s.