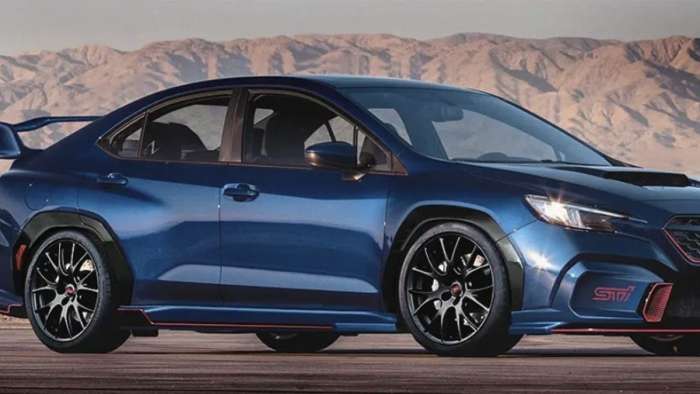 Subaru will not offer the next-generation 2023 WRX STI with a 2.4-liter turbocharged engine. An all-electric STI is coming next.
Advertisement 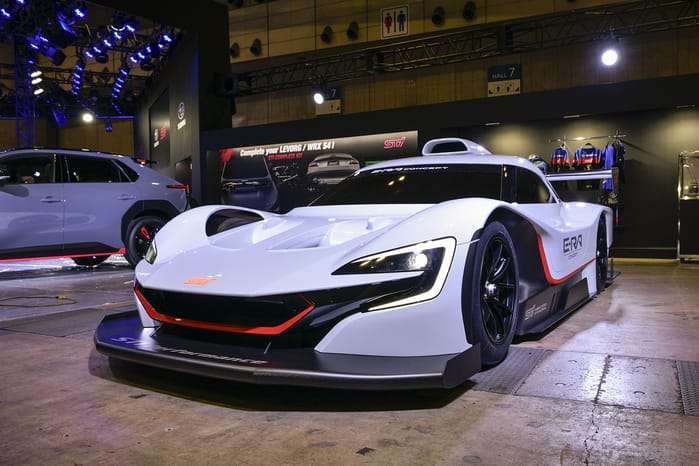 Subaru did give performance fans an idea of the future at the Tokyo Motor Salon when they unveiled the STI E-RA Concept 1073 horsepower electric sports car. Subaru said it was a "near-future" challenge project developed to gain experience and training of new technologies in the world of motorsports in this carbon-neutral era focused on combating global warming."

Now we know the future electric Subaru WRX STI is coming a lot sooner than anyone expected. In the announcement by Subaru, they said to meet the demands of the "changing marketplace" and the government regulations for greenhouse gasses and zero emissions, "a next-generation internal combustion engine WRX STI will not be produced based upon the new WRX platform." 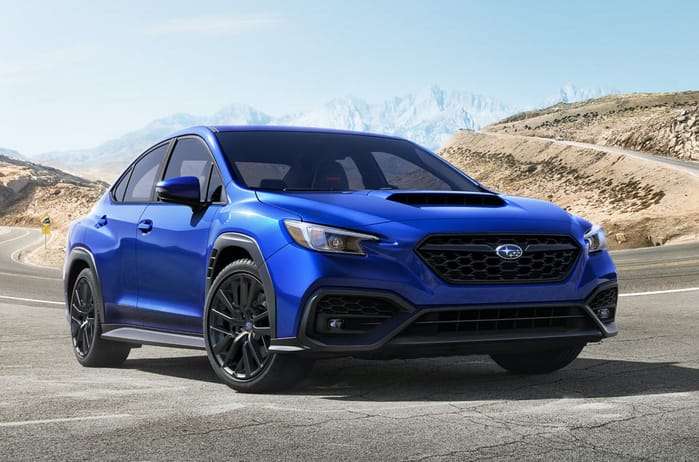 The 2022 WRX will be the last performance sedan with an internal combustion engine, and the STI will now move towards electrification. Subaru left the door open for a hybrid STI and said they are "exploring opportunities for the next-generation Subaru WRX STI, including electrification."

Subaru did not say when the next-generation Subaru WRX STI will make its global reveal. We know Subaru and Subaru Tecnica International will attempt a record lap at the Nurburgring in 2023. Subaru said they would use the all-electric performance car in other driving experiments, including circuits in Japan, starting in 2022.

Subaru Corporation and Subaru Tecnica International will now use the 1073 horsepower all-electric STI E-RA high-performance sports car to develop its electric all-wheel-drive technology in the next-generation WRX STI performance sedan. Subaru of America says they will incorporate the electric STI technology in its new generation vehicles, including the Forester, Outback, Crosstrek, Ascent, and other new models.

It was a surprise, as Subaru says they will not offer the next-generation 2023 WRX STI with a 2.4-liter turbocharged engine. An all-electric STI is coming next.

You Might Also Like: Consumer Reports Just Trashed The New Subaru WRX - Says It Takes A Step Back

Zeek wrote on March 12, 2022 - 11:23am Permalink
Not surprised, agenda 2030. Klaus schwab wants no combustion engines, only green energy, its all by design what is happening.
Derek Zorn wrote on March 12, 2022 - 11:07pm Permalink
Less then 2% of cars in North America are EV’s. There is simply no way to charge 135 million EV’s in the US. California can’t even supply its daily energy needs in the summer time when temp rise. Rolling black outs and spare the air days are a joke.
Steve wrote on March 13, 2022 - 11:41am Permalink
Depressing news for auto industry. EVs are inevitable. So are the future 400-600 month electric bills because the grids are loaded. Energy is still bought by consumer, its just going to change the industry that gets the fat profits.
mourad aziri wrote on March 13, 2022 - 12:03pm Permalink
that explains why subaru dumped the WRX STI from the Gymkhana video series !