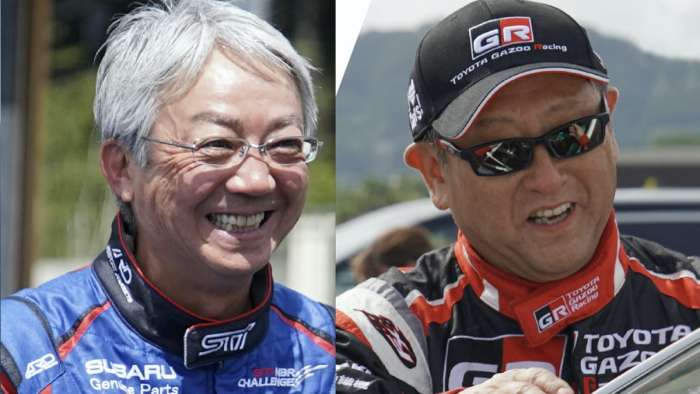 Subaru’s New Stake In Toyota - What You Want To Know

It won't affect 2021 Subaru Forester, Outback, and Ascent model year vehicles, but what does Subaru's new stake in Toyota mean for customers?
Advertisement

Subaru recently announced it had acquired nearly 9 million shares in Toyota Motor Corporation, worth approximately $675 million. The new partnership does not affect the 2021 Subaru Forester, Outback, and Crosstrek models, but what does it mean for 2022 models and beyond?

Subaru has an ace up its sleeve because they are now officially tied to Toyota, one of the world's most profitable automakers. Last week, the move finalized the alliance agreement made in 2019 when Toyota increased its stake in Subaru Corporation from 16.83 percent to 20 percent. 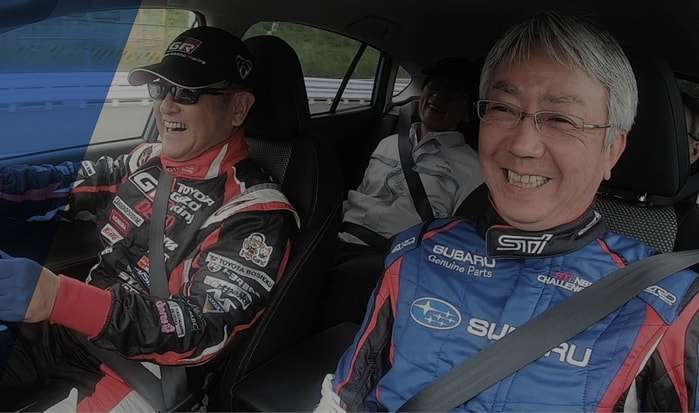 Both Japanese automakers' goal is "To make better cars together," as Subaru's corporate website says. Toyota CEO Akio Toyoda says, "Toyota and Subaru would like to make cars that we cannot make on our own, based on the concept of 1 +1 = 3 or 4. 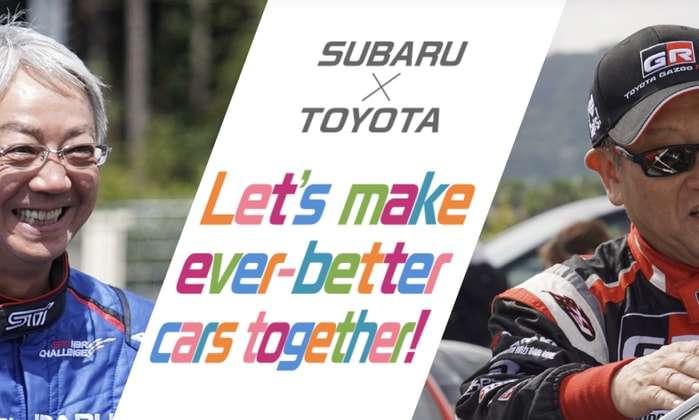 The two Japanese automakers have been combining each other's strengths since 2005. The relationship is built on trust between company presidents Nakamura and Toyoda.

The first model produced was the Subaru BRZ and Toyota 86 sports coupe in 2012. The sports car used technology from both automakers and they made the most affordable rear-drive coupe in the world. In 2018 Subaru introduced its first Crosstrek hybrid model using Toyota’s hybrid technology.

Next comes an all-new battery-electric compact SUV for sales under each company's brand. The new EV SUV should arrive at Subaru showrooms in the summer of 2022, barring any difficulties with the recent microchip shortage.

Will Subaru be a subsidiary of Toyota?

Subaru won't be swallowed up and become a wholly-owned subsidiary of Toyota, at least not in the immediate future. Toyota now holds 20 percent of Subaru's voting rights, and as a result of the finalization, Toyota falls into the category of one of Subaru's "other affiliated companies."

What new Subaru models will be coming?

The newly-increased partnership will bring more new all-wheel-drive models like the Crosstrek Plug-In Hybrid launched last year. Subaru will expand the use of the Toyota Hybrid System in other Subaru models like the top-selling Forester, Outback, and Ascent SUVs.

Will Subaru vehicles look like a Toyota in the future?

Subaru President Tomomi Nakamura says they will strive to remain "different from Toyota," and will further hone the distinctive qualities that make a Subaru a Subaru and "maintain the unique attributes our customers have come to expect." Subaru's core values of all-wheel-drive, a rugged "go-anywhere" attitude, fun-to-drive, and safety won't change in future models.

Look for an all-new Subaru battery-electric SUV, possibly named "e-voltis," about a 2021 Forester size that will arrive next year. Significant changes are coming to existing nameplates like the 2021 Forester compact SUV, Outback wagon, and Ascent family hauler. They will be electrified with hybrid or plug-in hybrid technology by the first half of the 2030s. Stay tuned.