Subaru just revealed what could be the next-generation WRX STI. Check out the first electric 1070 HP FC1-X RallyCross Car and what Subaru has planned.
Advertisement

Subaru of America and Vermont SportsCar, the Camden, N.J. automaker’s motorsports partner, announced they would enter the Nitro RX Championship’s new all-electric Group E division this year. Subaru says they will switch on their own electrified motorsports program with driver Travis Pastrana alongside “the fast young talent” Conner Martell. 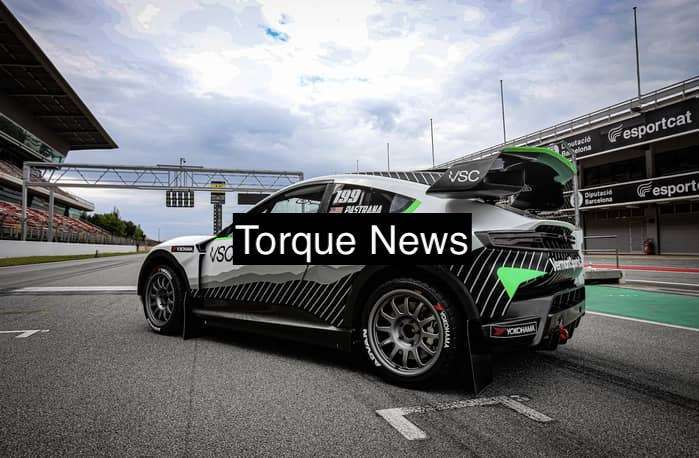 Subaru says the duo will be behind the wheel of two all-new, fully electric FC1-X rallycross cars. The new performance cars will be wild and the most potent vehicles ever to hit a track.

If you think Subaru’s 600 horsepower rallycross STI performance cars were fast, how about the all-electric vehicle’s 1070 horsepower and 811 lb-ft of torque. How fast are they? The announcement says the two purpose-built electric vehicles will accelerate from 0-to 60 mph in just 1.4 seconds. 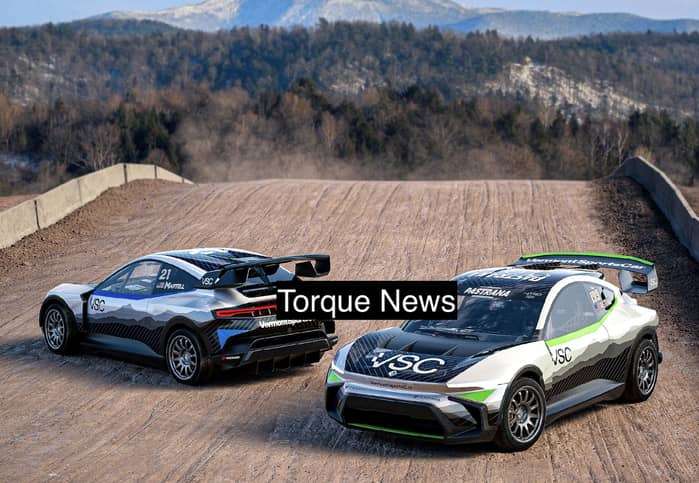 “Our goal for the FC1-X was to create the best rallycross car possible. One that can put down more power than anything seen in competition and durable enough to thrive in the Nitro Rallycross,“ explained Travis Pastrana, who founded the Nitro RX series.

The fully electric Subaru FC1-X rallycross cars are going global for the 2022-2023 season. The all-electric Group E series will be featured in ten races staged in six countries, including England, Sweden, Finland, and Canada, with several stops in the U.S. Check out the 2022-2023 Nitro RX Group E schedule.

From the images, Subaru released, if this is a prototype of the next-generation electrified STI, it could be a two-door sports car and not a sedan body style. It would also be easy for Subaru Corporation to turn this performance car into a hot hatch body style.

Subaru has not confirmed that this is a 2023 next-generation Subaru WRX STI. And, it looks like the Japanese automaker is testing the electric platform before bringing a production model. Stay tuned.

You Might Also Like: The Next-Gen STI Is Done But A New Subaru WRX Competition Car Is Coming