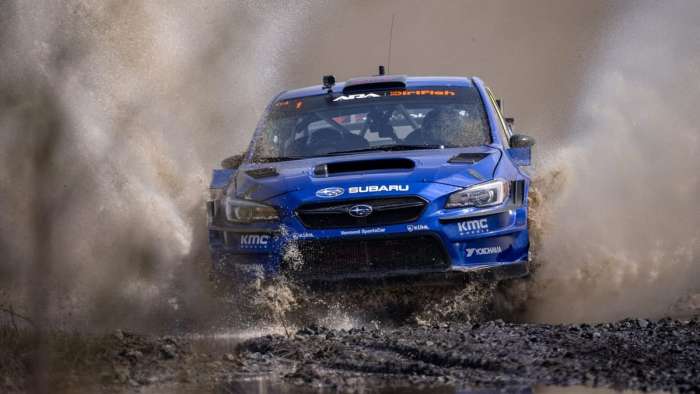 Even though the next-generation STI with a turbocharged Boxer engine is gone, performance fans still have a new 2022 Subaru WRX to look forward to soon. Check out the new competition car coming later this year.
Advertisement

Subaru of America and Subaru Tecnica International will not build a next-generation STI with a turbocharged Boxer engine, but that doesn’t mean they are done bringing a new competition model for fans. Subaru of America is committed to a new generation of performance cars for motorsport in the U.S. now and in the future. 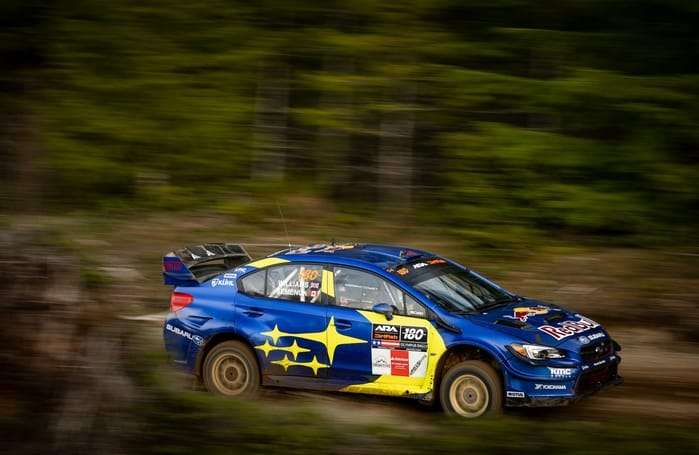 “We plan to defend our American Rally Association (ARA) and Nitro Rallycross championships in 2022 with our current internal-combustion vehicles and have already undertaken the development of a next-generation competition version of the 2022 WRX.”

The new 2022 WRX competition car will be built by Subaru’s long-term factory racing partner Vermont SportsCar. Subaru remains tight-lipped as to what exactly this new “competition” car will be for the time being, but the new vehicle will be a WRX and not carry the STI badge. 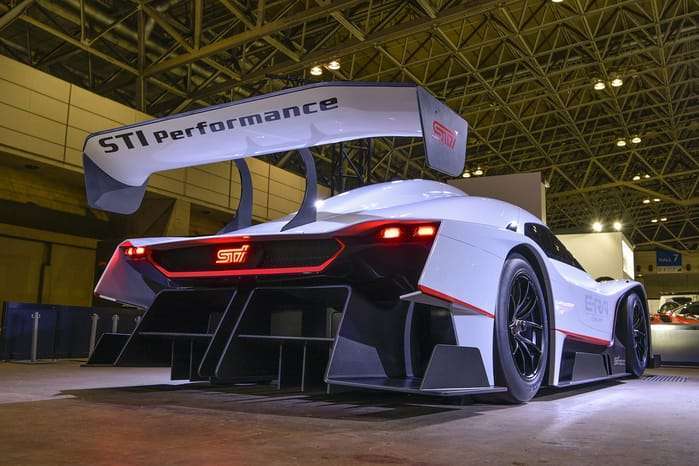 Stokes also told DirtFish Subaru is exploring opportunities to race in electric motorsport in the future but didn’t give details about its involvement.

“Subaru of America, Subaru Corporation, and Subaru Tecnica International are currently evaluating opportunities in electrified motorsports, as demonstrated by the announcement of the STI E-RA concept at the 2022 Tokyo Auto Salon,” he said.

Subaru Corporation and Subaru Tecnica International will test the new STI E-RA electrified performance car and try to set a track record at the Nurburgring next year. The new electric car produces 1073 horsepower with its high-torque high-revolution type motors.