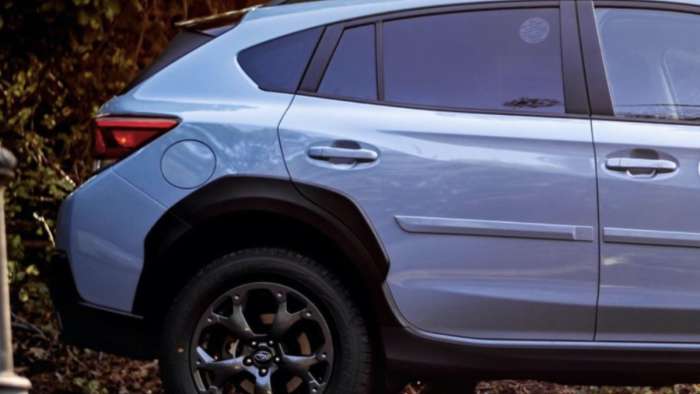 The 2021 Subaru Crosstrek has a bigger 2.5-liter engine with more power, but why didn't Subaru give the new SUV a turbocharged engine?
Advertisement

The 2021 Subaru Crosstrek Sport and Limited trims get a new 2.5-liter engine with 30 more horsepower and improved fuel-efficiency than its 2.0-liter engine, but was it enough? Why does Subaru offer two engines, and why didn't they give the newly-redesigned Crosstrek a turbocharged engine?

A report from Car and Driver criticizes the compact SUV because it still doesn't have enough power and says its new engine makes the 2021 Crosstrek "only marginally more satisfying as a small crossover." 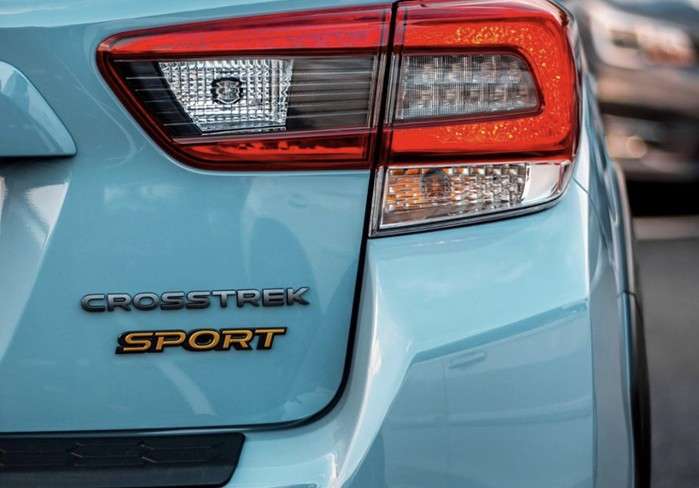 That's significantly more than the Crosstrek's 2.5-liter horizontally-opposed four-cylinder Boxer that produces 182 horsepower and 176 pound-feet of torque. Why didn't Subaru bring the 2021 Crosstrek with a 2.4-liter turbocharged engine like the Ascent, Outback, and Legacy? 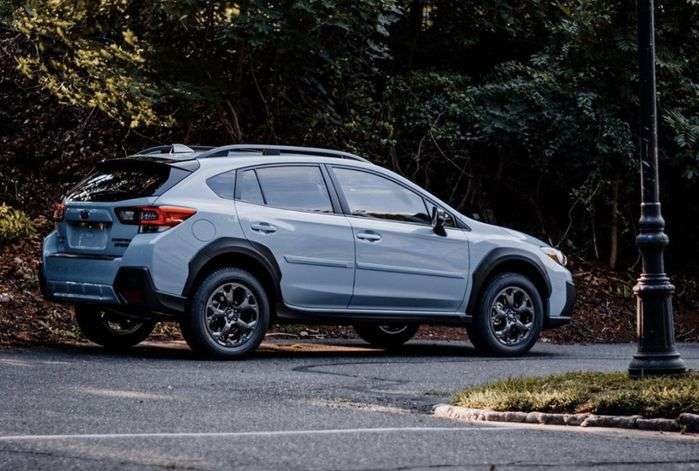 According to a report from sources in Japan, Subaru is developing a new 1.5-liter direct-injection turbocharged Boxer engine that will replace the naturally-aspirated 2.0-liter Boxer that currently powers the base and Premium Crosstrek trims. The report says it will also power the Impreza sedan and hatchback models.

Subaru Corporation is upgrading all its models with the smaller direct-injection turbocharged Boxer engines. As the global shift is toward electric vehicles, Subaru is downsizing its engines for fuel efficiency, not more power. Subaru will likely bring a turbocharged engine in Crosstrek models in 2023 with the new-generation model change.

Subaru just upgraded the 2021 Crosstrek with the 2.5-liter naturally-aspirated engine, so they will most likely keep the engine an option in the Sport and Limited trims. The Base, Premium, and Hybrid trims would get the new 1.5-liter turbocharged powerplant.

The report says the 1.5-liter Boxer will produce more power (152-hp) than the 2.0-liter engine's 148 horsepower. And it will also be more fuel-efficient than the outgoing naturally-aspirated 2.0-liter Boxer powerplant.

It's hard to argue with Subaru's plan because the 2021 Crosstrek sells as fast as retailers can get them. When the November sales report comes out today, look for the Crosstrek to have record numbers again. Stay tuned.

Tyson wrote on December 2, 2020 - 12:45pm Permalink
Doesn't the current 2.0L engine in the Crosstrek already produce 152hp? I think that the pre-2018 2.0L engine was 148hp and the 2018 got a 4hp bump because Subaru went with direct injection. Is the 1.5L Turbo supposed to produce more than that or the same hp with more efficiency?
julie rawlins wrote on August 20, 2021 - 2:09pm Permalink
Should I wait for the 2023 turbo charged 2.5 Crosstrek if I am looking for fuel efficiency as well as improved performance?