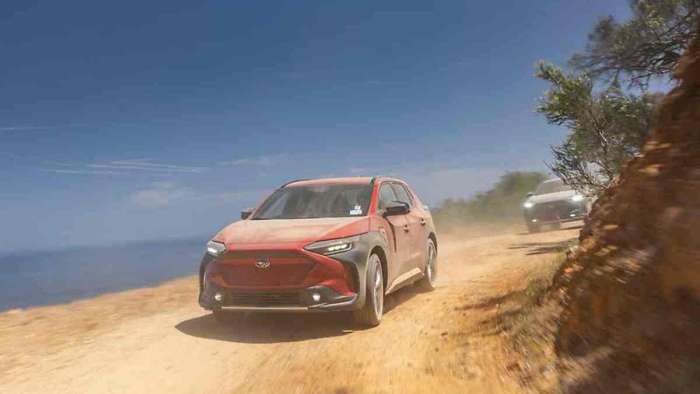 The 2023 Subaru Solterra EV should have been made available for customers in June, but there is a delay due to a recent recall. The Solterra is manufactured at Toyota's plant in Japan, where Subaru has no control. Now, Subaru will distance itself from Toyota when building its following new all-electric models.
Advertisement

The 2023 Subaru Solterra reveals two things; customers want a new Subaru all-electric SUV and are willing to pay close to $50,000 to get one. The Solterra is a success right out of the gate, as Subaru of America has already sold its initial allotment of around 7,000 vehicles, according to a report from BestCarWeb.

Subaru chose Toyota to help them with its first-ever all-electric SUV and sent its engineers and developers to Toyota's ZEV factory. Over 200 technicians, including Toyota's development team, gathered to develop the new all-electric model jointly. 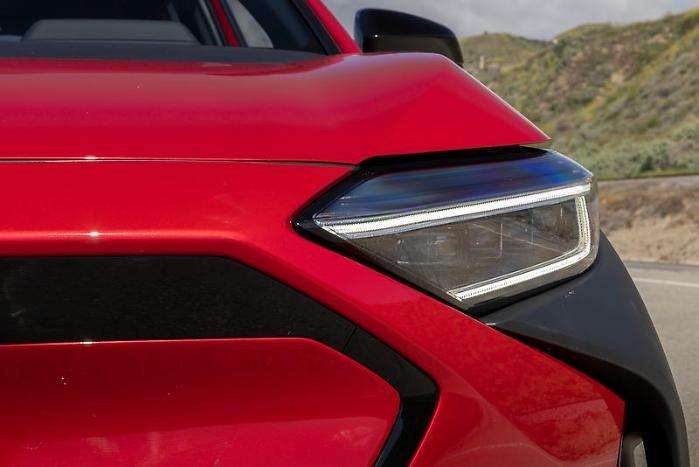 The two automakers formed teams according to functions like the chassis, car body, and electric power unit. Toyota and Subaru each had some initiative, but both companies' engineers had discussions about incorporating each other's requests and differentiating the two EVs from each other.

The Solterra is uniquely Subaru and has the driving characteristics of what customers expect from Subaru. Subaru designed the new EV for those with active lifestyles. The Solterra's rear suspension has a unique setting that gives it a different driving dynamic. 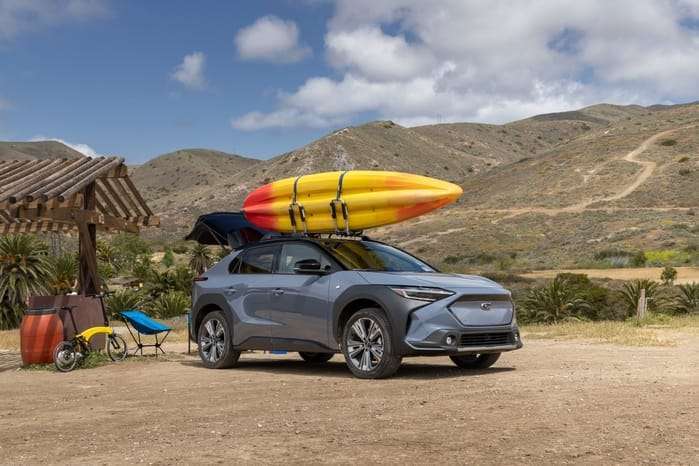 After the Solterra was developed, Subaru had to give up manufacturing control to Toyota. Toyota employees manufacture the new EV at the automaker's plant in Japan. Now, there's a problem with the Subaru Solterra and the Toyota bZ4X wheels.

Subaru and Toyota issued a recall last week that delayed the 7,000 Solterra customers in the U.S. from getting the new all-electric SUV. The Solterra's delay is because the EV has a problem with its wheels that could come loose. It was a black eye for both automakers.

Why doesn't Subaru manufacture the Solterra?

Subaru Corporation doesn't have enough production space for the new Solterra at its plant in Japan, where it manufactures Forester, Crosstrek, BRZ, and WRX models for its U.S. customers. It was a hard lesson for Subaru, but they won't give up manufacturing control again.

In May, Subaru announced they would build a dedicated electric vehicle factory in Japan and will be online by 2027. Subaru CEO Tomomi Nakamura said they would make a multibillion-dollar investment in electrification over the next five years.

The announcement said Subaru would begin making its new electric vehicles in mixed production with internal combustion vehicles at its Yajima plant in Japan by the mid-2020s. A report from Automotive News said from about 2027, Subaru will build a dedicated EV factory on the site of its Oizumi plant, which now makes engines and transmissions.

By 2025, Subaru will begin introducing its next-generation hybrid models based on gasoline-electric powertrains provided by Toyota, similar to the 2022 Subaru Crosstrek Hybrid. Customers can expect Forester, Outback, and Ascent hybrid SUVs by 2025.

Subaru said it would invest $2.05 billion in the new hybrid and electric vehicle initiatives over the next five years. In addition to the 2023 Subaru Solterra EV compact SUV, customers in the U.S. will have more new all-wheel-drive all-electric models coming by 2027.

Subaru will not give up control over the manufacturing as they did the 2023 Solterra EV SUV. They will build the new electric all-wheel-drive models at its Oizumi plant by Subaru employees.

bob E wrote on July 1, 2022 - 7:58pm Permalink
The two teams of engineers did more than have discussions with each other. I read a report (translated from Japanese) that said that at one point the two teams were actually screaming at each other.
ImprezaOwner wrote on July 2, 2022 - 3:06pm Permalink
At this point, Subaru can't even make it's own cars, let alone its Toyobarus. No car manufacturer has fared worse during this pandemic created supply chain crunch. Subaru should be extending their agreement with Toyota. Additionally, this is Toyota, a car maker that excels in car manufacturing quality. The recent issue with the Toyobarus EVs is no big deal. Issues like this happen with 1st gen models, especially when a car manufacturer is making their first EV model.
Eric kipyegon wrote on July 9, 2022 - 6:13am Permalink
Perfect classification.keep on updating us on new outback and legacy series