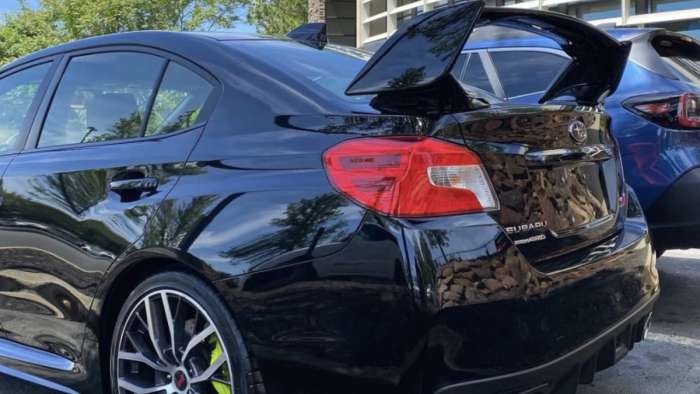 A new report says the 2021 Subaru WRX and STI sell faster than only one sports car. See why it’s not good news for WRX and STI buyers this fall.
Advertisement

The Top 20 fastest-selling new cars is an impressive list for Subaru to be on, but it’s not good news for performance buyers looking for a 2021 Subaru WRX or STI. A new report from iSeeCars reveals the sport-tuned 2021 Subaru WRX and performance-tuned STI are in high demand and are the second fastest-selling new sports cars this summer. The Chevrolet Corvette is number one.

iSeeCars analyzed over 900,000 new and used cars sold in August 2021 and found that the average new car takes 26 days to sell. The Chevrolet Corvette takes 8.0 days to sell, while the number two 2021 WRX and STI take 10.6 days to move off dealer lots. 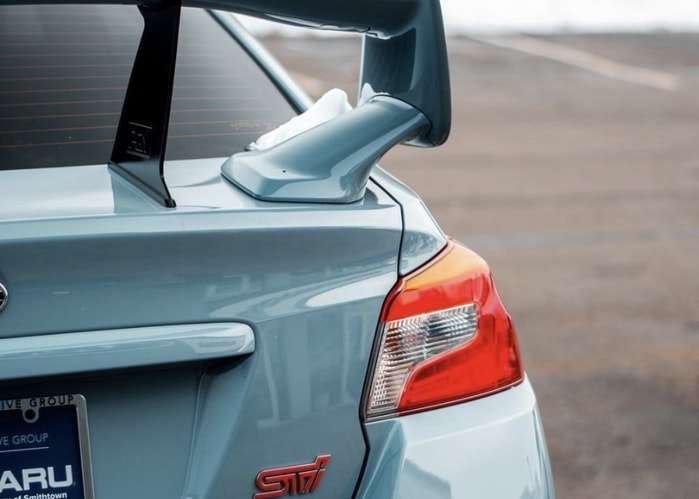 If you have tried to purchase a 2021 Subaru WRX or STI, it’s hard to find one of the performance models because they fly off retailers’ lots. You also won’t find any deals on the two performance sedans because Subaru retailers know they are in short supply. 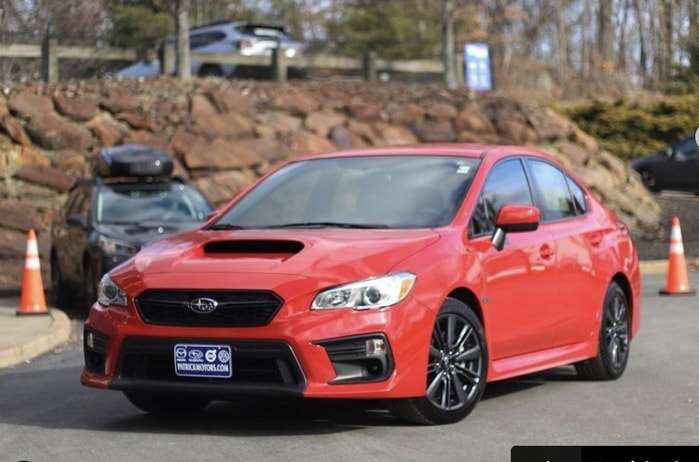 And it’s not getting better because the Subaru plant in Gunma, Japan, that makes the WRX and STI shut down this week due to the global microchip shortage. The plant will reopen on Monday, September, 20 after being shut down for nine days. The 2021 Subaru WRX and STI will remain in short supply before the new 2022 WRX arrives sometime in early 2022.

iSeeCars Executive Analyst Karl Brauer said, “Subaru reported the shortest supply of new cars of any automaker in August. The Crosstrek and Forester are two of Subaru’s most in-demand models, and the WRX saw a sales increase over 2020 amid its reduced supply.”

Even before the microchip shortage, Subaru kept its U.S. inventory low to keep resale values high. It works because Kelly Blue Book reports the WRX has the highest resale value of any sports car.

The Subaru WRX and STI will remain top-selling sports cars

There are three reasons why Subaru tops the fastest-selling new sports car list. The WRX and WRX STI offer all-wheel-drive as standard equipment, setting the brand apart from all other automakers. The performance models don’t have to sit in the garage all winter. Owners can have more fun in the snow than any other performance car on the road.

The WRX is arguably the best performance value with a starting MSRP of $28,420, including destination. You can buy the STI for $38,170, including all fees, and it offers more performance for the money.

Before the 2022 Subaru WRX arrives next year, the 2021 Subaru WRX and 2021 WRX STI are still the best sports car value for performance enthusiasts.

Glenn Johnson wrote on September 15, 2021 - 5:08pm Permalink
People are buying up this year’s models because the 2022’s look horrific!!! This is not what should be happening if people are waiting to buy the new & improved version. Subaru botched it big time.