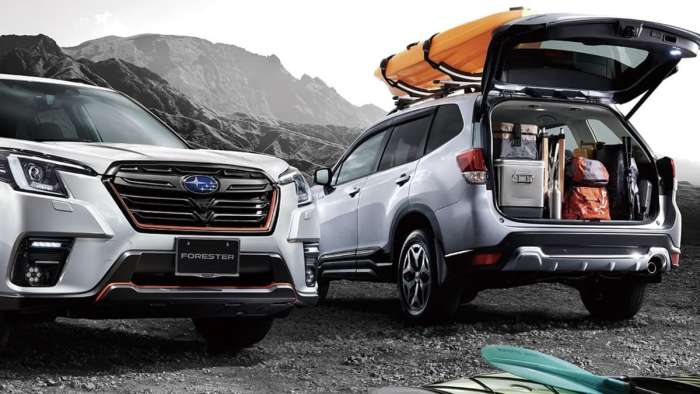 Subaru Corporation suspends plant production where they make the 2022 Forester for an extended period. See how it will affect U.S. customers.
Advertisement

Subaru just announced production at its automobile manufacturing facilities in Japan will now suspend operation from September 7-17, 2021, an additional five days, bringing the total to nine days. The 2022 Forester and Crosstrek will resume production on Monday, September 20, 2021. 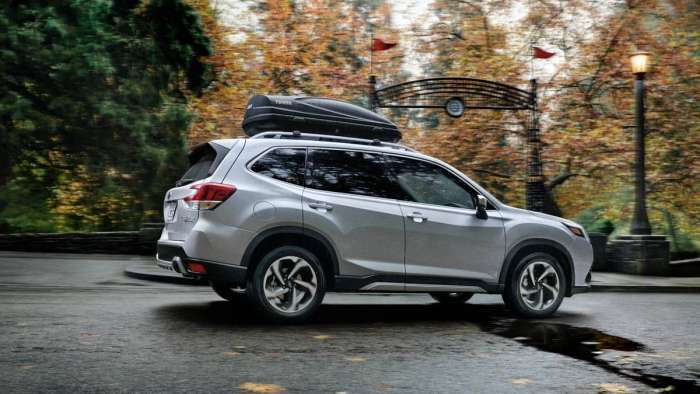 The extended plant shutdown is due to interruptions in parts supply because of the global microchip shortage. The shutdown affects Subaru's main automobile plant and Yajima plant in Gunma, Japan, and its Oizumi engine and transmission plant.

What does the production shutdown mean for U.S. customers? 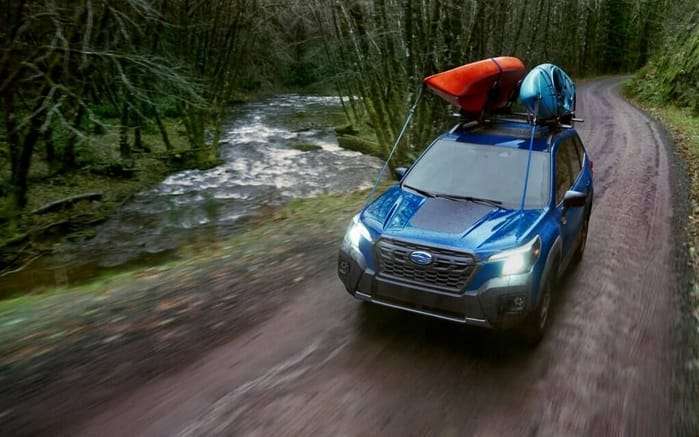 The new nine-day September plant shutdown follows another production stoppage for one day on July 16, 2021, due to shortages of semiconductor microchips.

Torque News reported in April the Subaru Yajima Plant in Gunma, Japan, suspended production April 10–27, 2021. TN also noted that the Subaru plant in Lafayette, Indiana, shut down between March 25 and April 1, 2021. Both plant shutdowns are affecting inventory shortages for U.S. customers. We reached out to Subaru of Indiana Automotive and have not heard if the U.S. plant will also shut down in September.

The number one selling Subaru Forester and number three selling Crosstrek are already in short supply, and inventory levels have dwindled before the new 2022 models arrive.

Subaru of America recently announced the refreshed 2022 Forester model change and upgrades for its U.S. customers, but the plant shutdown will push the retailer launch date out even further.

When will Subaru Forester and Crosstrek inventory improve?