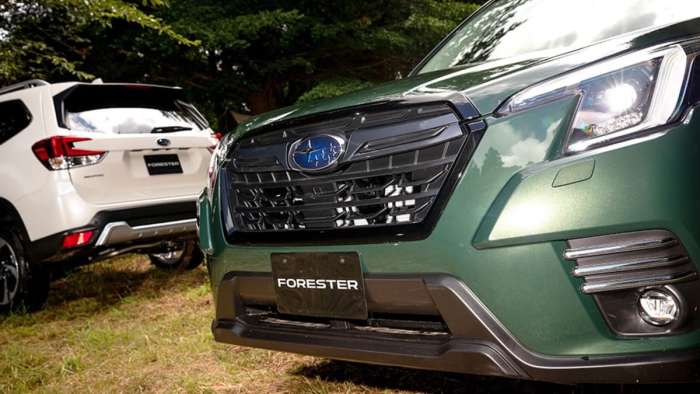 The plant in Japan where the 2022 Subaru Forester and Crosstrek are made will shut down again. See what it means for customers.
Advertisement

Subaru Corporation announced today another plant shutdown that will affect two of Subaru of America’s most shopped models. The 2022 Subaru Forester compact SUV and Crosstrek subcompact SUV will see more production delays. The Japanese automaker says it will temporarily suspend production at its automobile manufacturing facilities in Japan due to interruptions in the supply of certain parts because of the global microchip shortage.

Subaru’s main automobile plant and Yajima plant in Gunma, Japan, and its Oizumi engine and transmission plant will shut down September 7-10, 2021. The four-day loss of production will further slow the number of new cars available for U.S. customers. Subaru also makes the WRX, WRX STI, and BRZ sports cars at the plant in Gunma. 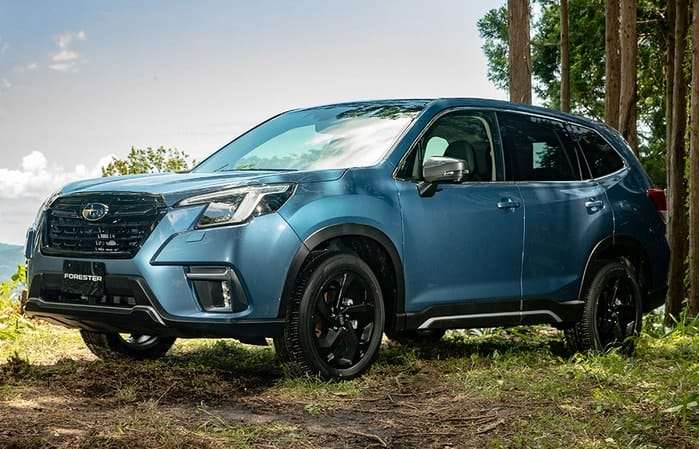 The September plant shutdown follows another production stoppage for one day on July 16, 2021, due to more shortages of semiconductor microchips. 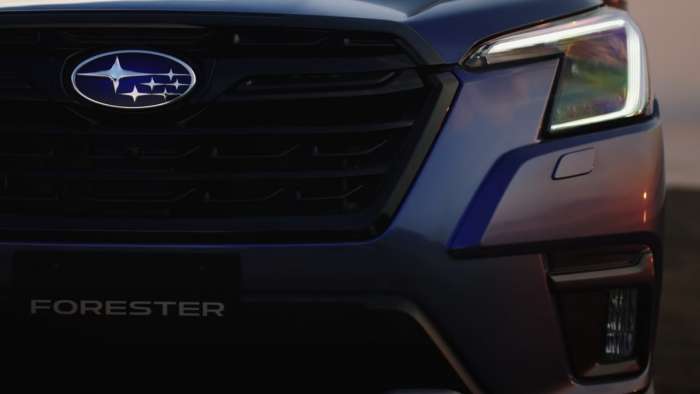 Subaru now has the tightest inventory of any automaker at six days supply. This includes vehicles in transit from Japan and the plant in Lafayette, Indiana. The number one selling Forester and number three Crosstrek are hard to find, and inventory levels have dwindled before the new 2022 models arrive.

Subaru Corporation recently announced the Japan-spec 2022 Forester model change and upgrades. The compact SUV gets a refresh in year four of its production cycle with a new front facia, grill, and headlights. Subaru of America has not yet announced the 2022 Forester lineup for U.S. customers. 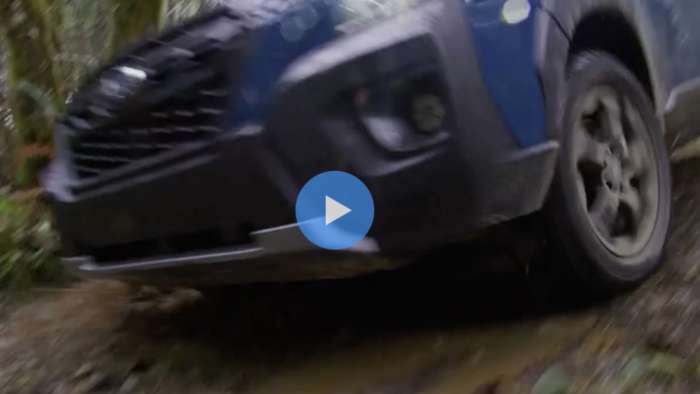 When will Subaru Forester and Crosstrek inventory improve?

The four-day plant shutdown in Japan will affect Subaru Forester, Crosstrek, WRX, and WRX STI inventory this fall. Reports from sources close to Subaru tell us it could be late September into October before inventory levels improve and possibly six months before they return to normal. The September 7-10 shutdown will delay it further.

You Might Also Like: The All-New Subaru Solterra All-Electric SUV Interior and Exterior Images Are Revealed And More New Info Is Announced