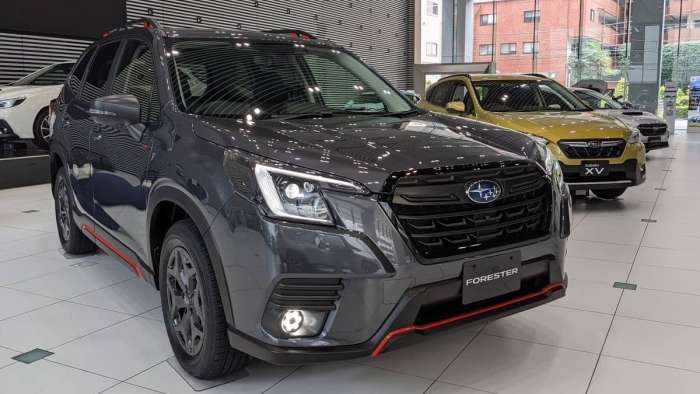 Subaru gets ready to build the 2022 Subaru Forester, but before they do, they will shut down the plant in Japan today. See how it affects customers.
Advertisement

"It is part of the production adjustment due to the shortage of semiconductors," a Subaru spokesperson said last month. 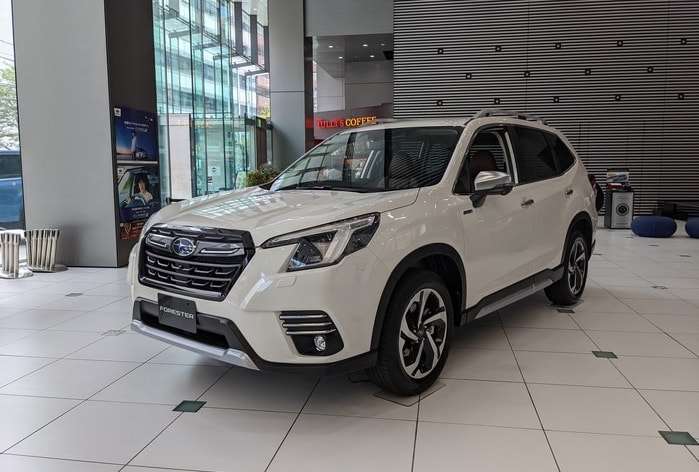 WebProNews reported Subaru is also considering shutting down its Kosai and Sagara plants in Shizuoka, Japan. Should the Japanese automaker decide to suspend production at those plants, they will be closed for two and seven days, respectively.

Torque News reported in April the Subaru Yajima Plant in Gunma, Japan, suspended production April 10–27, 2021. The plant shutdown is affecting inventory shortages for U.S. customers. Subaru of America is running low on both Forester and Crosstrek models at many U.S. retailers. 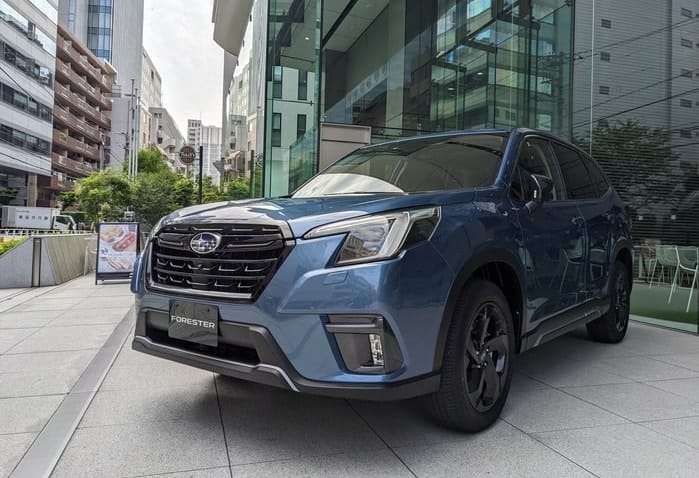 Torque News checked with one of the largest Subaru retailers near Denver, Colorado, and found no Forester or Crosstrek models on its lot.

Subaru produces about 2500 vehicles per day at the main Gunma plant and its Yajima plant. The one-day shutdown will continue to affect the inventory of Forester and Crosstrek models produced for U.S. customers.

Subaru of America has the tightest inventory of any automaker, and an earlier report says it will remain lean until August. ABC News5 reports Josh Obenreder, a Subaru retailer in Ohio, said, "Subaru assures us that probably by August, we'll be back to normal levels."

Subaru Corporation recently announced the 2022 Forester model change and upgrades in Japan, but not the U.S. yet. It gets a refresh in year four of its production cycle with a new front facia, grill, and headlights.

Subaru of America has not announced its 2022 Subaru Forester model, but it's expected to be revealed soon. The number one selling Forester is already hard to find, and inventory levels are dwindling before the new 2022 models arrive.

Torque News will bring the latest 2022 Subaru Forester model change information and pricing as soon as Subaru of America announces it. Stay tuned.

You Might Also Like: The Refreshed 2022 Subaru Forester Debuts In Japan And Australia - Why Not The U.S.?

Hajime wrote on July 16, 2021 - 6:56pm Permalink
Subaru only has plant in Gunma and Indiana. Kosai and Sagara plants are Suzuki's. Don't you guys confirm your resources?
Lawrence Lee wrote on July 17, 2021 - 5:29am Permalink
The Subaru Forestor is a great car but the agent appointed for Malaysia sucks. The agent is "Motor Image" owned by Glenn Tan, son of "Tanchong Motors"; the agents for Nissan cars. I slways get honorable mand good after ssles for my Nissan 200 SX and Sylphy but the service and honoringvof warranties by Motor No Image is horrible. As a rally team owner, I bought the Forestor hoping to convert to full rally specs to upstage the Thai Rally Championships. The support by Motor No Image told me to scrap this plan. I will race with a China Geely to teach Notor Image a lesson and put the Subaru image to shame. 1. The Forestor fuel pump died when I was on the way to Northern Thailand to join my friend Tor who drove to victory twice for Team Masda in 1996 n 97. 2. Nobody picked up the phone when I tried to reach Motor Image Thailand. 3. I had to pay for my own towing back home and the towing from my home to Motor Image in Pattaya. 4. The mechanics at Motor Image Pattaya were useless as bufalos. The replacement fuel pump came with the fuel level sensor was not reading right. I filled to brim till petrol over flowed from fuel tank inlet pipe but gauge showed only 3 quarters 5. And my Subaru was bought in Malaysia vut the warranty and aftersales was not honored by Moto Image Thailand. 6. Even the sale procedures at Motor Image was horribly conducted. Salesman of typical malay muslim bufalo genre was luckily replaced with an Indian chap, Aron who was miles better and he told me if I dont mind being second owner, theres a brand new Forestor 20 IP which was unsold as Motor Image botched the registration! 30 k off the new car price with warranty resumed. I grabbed it. Fucking idiots lose 30k just like that yet cannot afford to pay my towing fees. And risk this letter that I am writhing here. Aron and I are good friends and I am making my Forester into an ugly as hell car painted with words that discredit both Subaru and Motor Image
Lawrence Lee wrote on July 17, 2021 - 5:50am Permalink
Japanese car brands are really badly represented in Thailand. I bought a new NPR 130 light truck for my new C19 prototype slide RORO tow truck as I noticed Thai tow trucks were nearly identical and copied as Thailand has zero copy rights laws. Thais are bufalos in behviour but dont say that in their face as most of them are cowards using firearms and fight as a gang or like pack of dingoes. The isuzu Eastern dealership at Siracha advised me incorrectly resulting in botched registration of my truck. I should have organised a smash up of my brand new truck as a protest but bufalos are thick skinned. Plus Japanese Isuzu are Japan owned. The Japanese Army murdered and raped women in SE Asia but left the Thais alone for turning a blind eye when Jap Army used Thailand to enter Malaysia and Singapore. Dont ever trust Thais. I come only for cheap food and sexy Thai women. Thats all they are good for sex and cooking. Jap autos here use their women to assemble cars and the pretty ones get laid for small change. The Japs sure leave a lot of fatherless kids here
Gary Metzger wrote on July 17, 2021 - 10:03am Permalink
I have a 2020 Forrester and it’s my first and LAST Sabaru !! We’re having a intermittent “jerking” with the (I believe) transmission and they REFUSE to even look at it ! The feeling is like when you’re “running out of gas”…..jerking! The Sarasota Dealership drove it briefly “twice “ and said…”it didn’t do it for me! The Service Manager, the Salesman and the 1-800 Sabaru # have a reply that’s “scripted “….verbatim…..on NOT trying to find the problem! This vehicle has 19,000 miles on it and as many vehicles I’ve owned I’ve never had a Dealership REFUSE to even put it on the rack to see if there’s ANYTHING they might see to fix or change/adjust to stop the stop the jerking at approx 40+ mph…. And remember the key word…..intermittent!!!!! The phrase we hear from ALL is…l”Unless it does it for them…..they can’t/won’t even try to fix the problem…….even while under the 3yr/36,000 mile BUMPER to BUMPER warranty! A worthless warranty as well as Sabaru concern !
Euodia Muller wrote on July 17, 2021 - 3:58pm Permalink
I am in desperate need for my Subaru Forester 2.5 Automatic 2008 to be fixed. I live in George, Western Cape, South Africa.