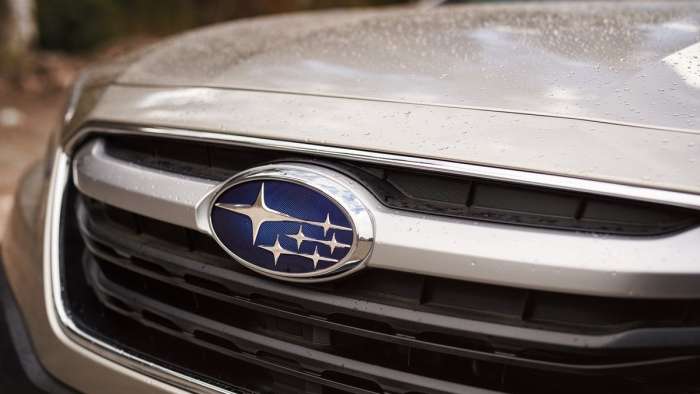 Subaru and four other automakers will jointly develop new vehicle communications. See what the five Japanese automakers are doing to improve safety.
Advertisement

Subaru Corporation announced today they would join four Japanese automakers, Toyota, Mazda, Suzuki, and Daihatsu, to develop next-generation vehicle communications devices. The announcement says the devices will promote the everyday use of communications systems by using connected services to link automobiles and society to create new appeal, value, and services.

Subaru says they will standardize the devices for the early provision of safer and more convenient connected services. Significant transformations in the automotive industry are driving the next-generation developments within the field of CASE (connected, autonomous/automated, shared, and electric). 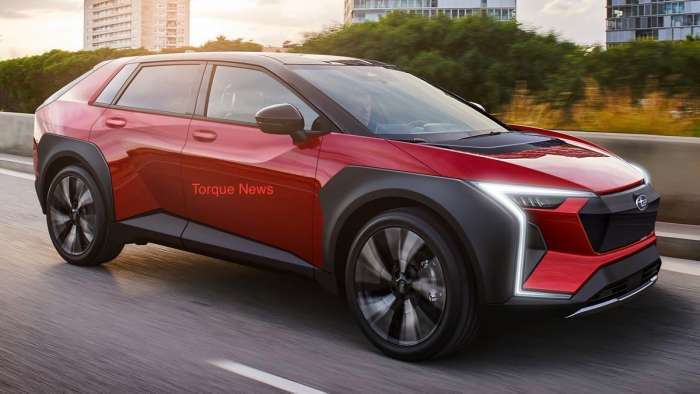 The announcement says rapid advances are being made in the connected domain concerning the communications and data aspects of technology and business, including cloud services, IoT, big data, and AI.

Subaru and the four Japanese automakers can provide safer and more convenient connected services to customers as early as possible. The devices will position the development of vehicle communications devices, which are essential functions of the connected car. 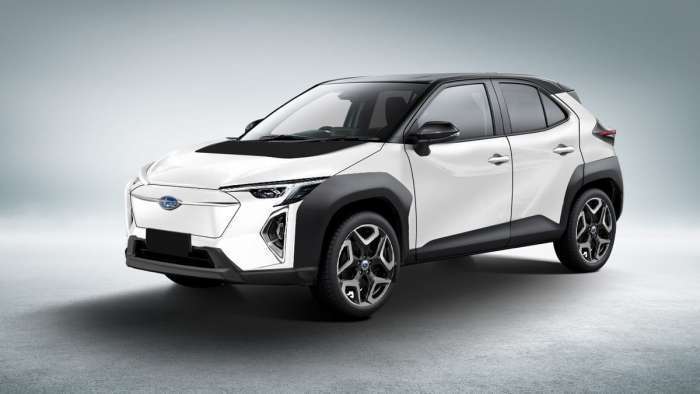 The announcement made in September 2019 said, “Toyota and Subaru aim to pursue driving enjoyment in the CASE (connected, autonomous/automated, shared, and electric) era and to make ever-better cars beyond what either company has been able to achieve thus far.”

Last year, Subaru announced by 2030, forty percent of its global sales would come from electric vehicles (EVs) or hybrid electric vehicles (HEVs). By the first half of the 2030s, the Japanese automaker also said all Subaru vehicles sold worldwide would have either hybrid power or all-electric technology.

The new announcement by Subaru today is another step in collaboration with four Japanese automakers to “continue efforts to develop services that enrich the lives of people and solve social problems.”

You Might Also Like: Subaru’s Next Big Move And How They Can Best Exploit The All-Electric Market