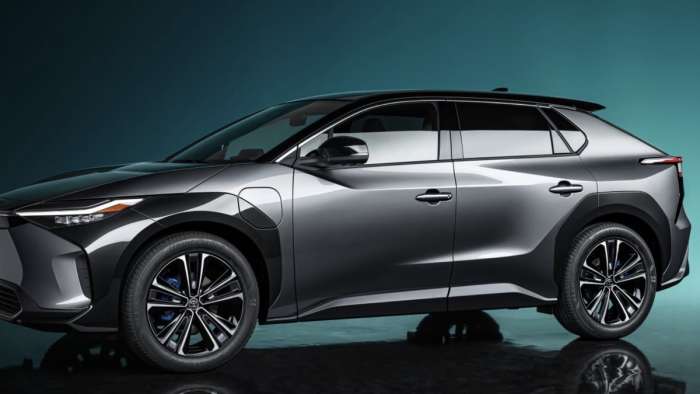 Subaru is building its first new all-electric compact SUV with Toyota now. Here is a preview of what's coming and what Subaru can do to exploit the EV market.
Advertisement

Subaru's first all-electric SUV is previewed by the Toyota all-electric SUV Concept at the Shanghai Auto Show this week, April 21-28. It gives Subaru customers an idea of what is coming. The Toyota bZ4X battery electric vehicle (BEV), a collaboration with Subaru Corporation, brings the best of what each automaker has to offer.

With its vast resources, Toyota brings its new e-TNGA dedicated electric vehicle platform, and Subaru brings its all-wheel-drive technology. The new platform will enable Subaru to offer its customers a rear-drive, front-drive and all-wheel-drive vehicle. A report from Automotive News says the compact SUV battery packs will range from 50 kilowatt-hours to 100 kWh. 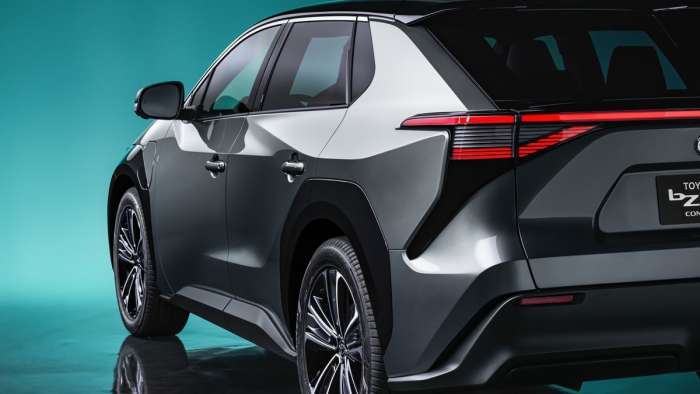 According to the report, the automakers will mate two types of motors, small and medium, and electric motor output is expected to range from 80 to 150 kilowatts.

When will Subaru offer Forester, Outback, and Crosstrek all-electric models?

Subaru just unveiled its first rugged sub-brand model, the 2022 Outback Wilderness, to be available this summer. The Forester Wilderness is coming later this year, and the Crosstrek Wilderness will come in 2022. Subaru will likely offer a rugged electric sub-brand to capture the outdoor enthusiast market to set itself apart from the all-electric crowd. Subaru will first offer rugged off-road models like the Outback, Forester, and Crosstrek Wilderness sub-brand models with hybrid technology also developed with Toyota. These will be coming by the mid-2025 to 2030 model year.

When will Subaru offer the first all-electric SUV for sale in the U.S.?

Subaru has not announced when the new all-electric SUV will launch in the U.S., but a source close to the Japanese automaker revealed the new 2023 Subaru electric SUV will begin production in the spring of 2022 and could go on sale in the U.S. in 2023. The Subaru BEV will initially be offered as a compliance car for California's emissions.

What is the name of the new Subaru all-electric SUV?

Torque News reported in 2018, Subaru Corporation filed a U.S. trademark patent for the use of the name "Evoltis" under code 1B, which means "intent to use." Subaru could use the name on its new EV set to hit the market sometime in 2023. A new report from Motor Trend says Subaru recently registered the trademark name "Soltera" in Iceland, where it sells the 2021 Forester, Outback, and Crosstrek. Subaru will regain a presence in Europe, and this could be the European name for the automaker's first all-electric SUV.

For Subaru to exploit the all-electric compact SUV market, Subaru could create the Evoltis Wilderness sub-brand to set itself apart from all the other battery-electric models.

Look for new Subaru Forester, Outback, and Crosstrek Wilderness sub-brand models with hybrid technology first. These will be coming by the mid-2025 to 2030 model year. Torque News via Subaru Report will bring you the latest Subaru all-electric model news.

You Might Also Like: The 8 Best Used Midsize SUVs - A Top Subaru Outback Year And One To Avoid

katy wrote on April 27, 2021 - 9:37am Permalink
Evoltis is what Subaru uses in other countries they ship the Ascent. Sorry to burst your bubble. Chile/Columbia/Peru/etc