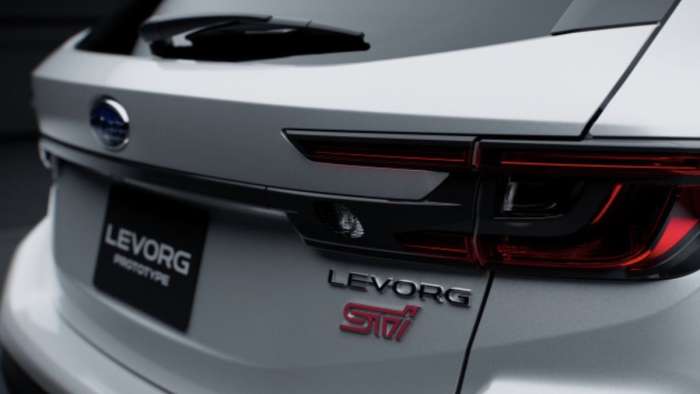 Subaru teases another hot hatchback you want but can’t have. See what Subaru is bringing to the Tokyo Auto Salon from STI.
Advertisement

Subaru and Subaru Tecnica International (STI), announced the cars they are bringing to the Tokyo Auto Salon 2020 teasing another hot hatchback you won’t be able to buy. Subaru will showcase the all-new Levorg Prototype STI Sport at the show that runs from January 10–12 at the Makuhari Messe in Chiba, Japan.

This is the hot hatch you want but won’t be able to get in the U.S. because Subaru has decided to only sell the Levorg sports wagon in Japan, Europe, and Australia. Subaru says the Levorg Prototype STI Sport is a look to the future of Subaru’s driving performance. Fans have been asking for a hot hatch wagon from STI with WRX STI performance-tuned mechanicals and this would be the car to bring it. 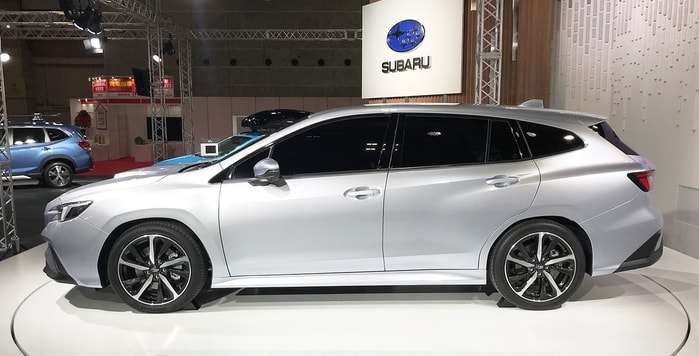 The all-new 2020 Levorg rides on the new Subaru Global Platform with full inner-frame construction, all-wheel-drive, and is powered by Subaru’s newest FA18 1.8-liter direct-injection turbocharged Boxer engine that is the ideal powerplant for the new second-generation Levorg hatchback. Subaru has not revealed power numbers for the production model.

Subaru Corporation says “With Subaru and STI working together, the all-new Levorg Prototype STI Sport fully draws out the potential of the all-new Levorg and proposes the future of Subaru’s driving performance.” This is what fans have been asking for.

Like all the latest generation Subaru models, the Levorg STI also gets the new-generation EyeSight driver-assist system. This reveals the Levorg STI Prototype only comes with a Lineartronic Continuously Variable Transmission and likely won’t offer a 6-speed manual gearbox option.

Subaru is rapidly moving in the direction of a new era where autonomous driving technology is widely spreading and the manual transmission could be a thing of the past soon. Unfortunately, Subaru is only offering a CVT automatic in any of their vehicles including its performance models and hasn’t said anything about offering a traditional automatic transmission.

Subaru is also bringing custom concept models based on Subaru BRZ STI Sport and the WRX S4 STI Sport that are also produced with its performance and motorsports partner Subaru Tecnica International.

Duke Woolworth wrote on December 26, 2019 - 6:48pm Permalink
This was the Outback I wanted; not the lumpy, stodgy, boring one on the same platform we got instead.
Jason wrote on January 2, 2020 - 2:02pm Permalink
I thought the car was going to be a hatch and it turns out to be a wagon. And I thought it was going to be new model and it turns out it's just an updated Levorg (all new though), which has been around since 2014. Kind of a misleading title, but not all bad because I would never buy a hatchback STI anyways. The race version of this car has been doing alright in the BTCC with 21 wins, 55 podiums and 1 drivers title in the last 4 years. But it doesn't look like it will continue running in the series next year.