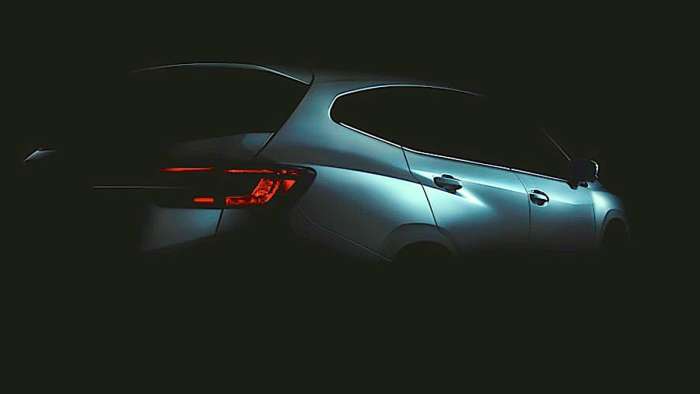 When Subaru Corporation unveils the new next-generation Levorg sports tourer prototype at the 46th Tokyo Motor Show 2019 later this month, it will be another reminder to performance customers that Subaru doesn’t offer a 2020 WRX or WRX STI 5-Door hatch body style. Fans have been asking for it ever since Subaru discontinued it with the 2015 model change.

Why did Subaru drop the popular hatchback WRX/STI? If you ask Subaru, it was because of slow sales. Mamoru Ishii, the head of Subaru’s design department, told Digital Trends at the Geneva Motor Show last year, “We don’t have plans to bring back a WRX hatch to the market.” 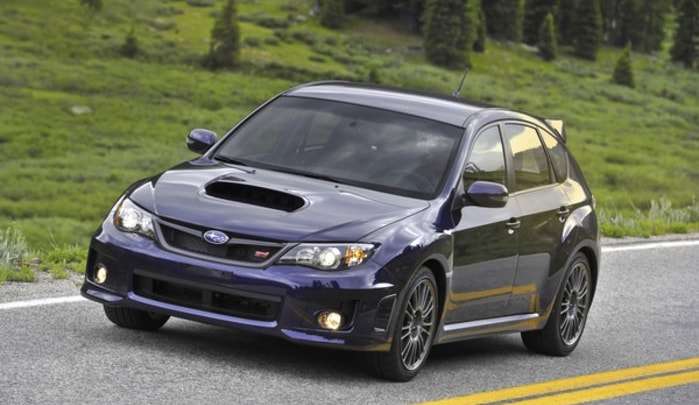 That’s too bad because performance enthusiasts want the hatch body style for its greater utility and cargo-carrying ability. The new-generation STI could also use a hatch body style to compete with the Honda Civic Type R, and Volkswagen Golf R hot hatches. It does have its place in the WRX STI lineup and if Subaru doesn’t bring it back, they aren’t listening to their customers.

Subaru offers the new 2020 Impreza with the 5-Door hatch body style and they also bring the Impreza sedan. Torque News reached out to a source at a local Subaru dealer near Denver and he told us they sell around 60 percent 5-Door vs 40 percent Impreza sedans. With those numbers in mind, we are perplexed why Subaru Corporation does no offer the hatchback in the WRX and WRX STI performance line. 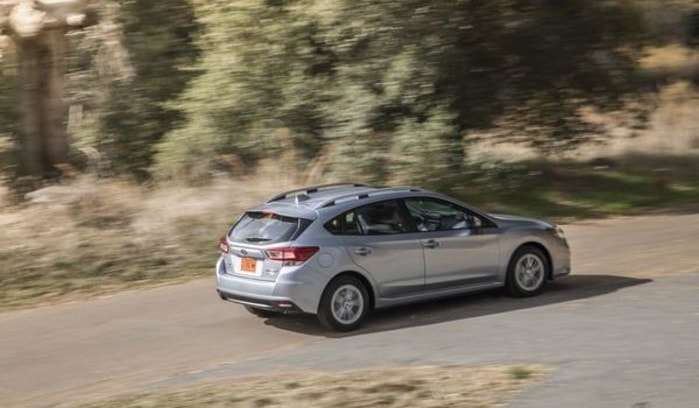 Part of the reason The Japanese automaker dropped the 5-Door hatch in the new-generation 2015 WRX and WRX STI, was to distance the performance line from the Impreza compact models. In 2015 they completely dropped Impreza from the WRX/STI nameplate. But they alienated a whole group of buyers when they didn’t bring back the hatch body style. 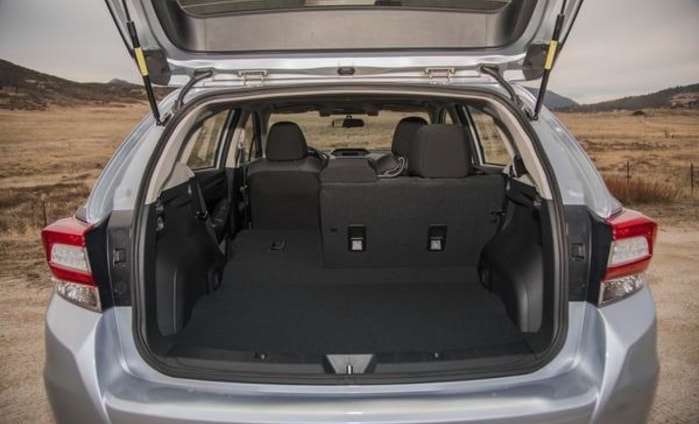 Subaru has to know that performance customers want the hot hatch and sales numbers would indicate it would sell well. Will Subaru Corporation listen and bring back the 5-Door body style when the next-generation 2021 model makes its dealer launch? Stay tuned for 2021 model change updates.

Bookmark the TN Subaru page and be sure to follow 2021 Subaru WRX STI model change reports on Facebook, Twitter, Instagram, Subaru Report. Send us your Subaru news tips @SubaruLegitNews and we'll give you a shout out! Check back tomorrow for more Subaru news and updates.

Denis Flierl wrote on October 1, 2019 - 6:48am Permalink
Would you buy a next-generation 2021 WRX/STI 5-Door hatch model if Subaru brings it back?
David Donato wrote on October 2, 2019 - 3:16pm Permalink
Duh?! Yes I would but a hatch or a Legacy GT in an updated spec B or an STI.
Dell Bernstein wrote on September 24, 2020 - 5:05pm Permalink
Would buy in a minute. Have been crying since 2015 and that's not nice!
Matthew Dickinson wrote on October 1, 2019 - 1:09pm Permalink
Yes, in a heartbeat!
R Hoffman wrote on October 2, 2019 - 9:38pm Permalink
I am still driving my 2008 STI instead of buying a newer model, because I don't want and won't buy a sedan. Subaru lost out on at least one sale, and if they don't have a 5-door SI for 2021, I will have to jump ship to another brand.
SubaStar wrote on October 18, 2019 - 4:36am Permalink
Subaru my friend, make it simple please. In your actual lineup, you have : - Impreza hatchback, - Impreza SW, called Levorg. Both of these bodies are way more practical and way more good looking and way more in accordance with your soul than your dated sedan. So pick one of these, put it on STI mode and the buyers will come back. For sure, I'll be one of your first ones. In the meantime, I keep driving and maintaining at its best my MY2013 WRX STI Hatch (precisely exactly the same as on your picture, thank you Denis) until I can't go further. If at that time you won't offer us a more emotional model, I'll shop elswhere, where the choice is largest than ever. Fair enough, no?
Jim seemann wrote on December 31, 2020 - 3:49pm Permalink
People bought the sti hatch that have dogs. Ford will not lease there rs. Discontining the sti hatch was stupid. Maybe the grand father of the subaru car company thought bombing pearl harbor was smart. Dont underestimate the usa market. Give us what we want to buy not what you want to sell !!!

Tesla-Funded Research Reveals One of The Biggest Mysteries of EV Battery
Tesla Tesla Buyer Nets a Whopping $12,000 Discount After Asking for Reduction
END_OF_DOCUMENT_TOKEN_TO_BE_REPLACED