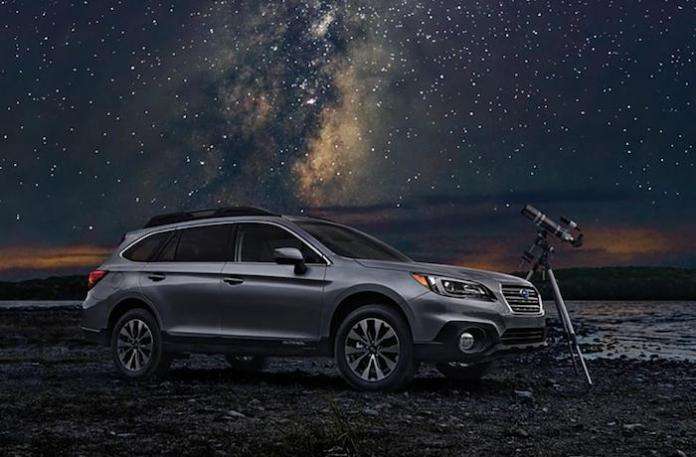 U.S. News & World Report names the new Subaru Outback one of the “Best New Car For Teens.” Did you read that right?
Advertisement

Yes, you read that right, U.S. News & World Report named the new Subaru Outback wagon one of the “Best New Car For Teens.” As teens head back to school, you can bet not many are looking on the web wanting to buy a wagon. The Outback is Subaru’s number one-selling vehicle in their lineup and it’s being sold to families looking for an SUV-alternative vehicle. We aren’t sure too many teens would want to buy it to drive their friends to school. Why did U.S. News & World Report choose the Outback?

They evaluated 108 vehicles and named eight winners in two categories: Cars and SUVs/Crossovers. To be named one of the Best New Cars for Teens, a vehicle must have the best combination of reliability ratings, crash test scores, available advanced driver assistance features and top critics’ recommendations in the U.S. News Best Car rankings in its pricing category. We can see why the Outback made the list with that criteria.

The Outback rates highest in safety, reliability, driver assist features and it’s received it’s share of accolades from auto critics. With standard all-wheel-drive, it’s an all-weather capable wagon with a go-anywhere” attitude. While it’s a great family hauler, we are fairly certain it’s not a vehicle many teens are drooling over.

What Subaru vehicle would many teens really want to drive? The rally-bred Subaru WRX or the performance-tuned WRX STI sedan. The only problem with these? They do enjoy top safety ratings, but teens wouldn’t be able to afford the insurance premiums.