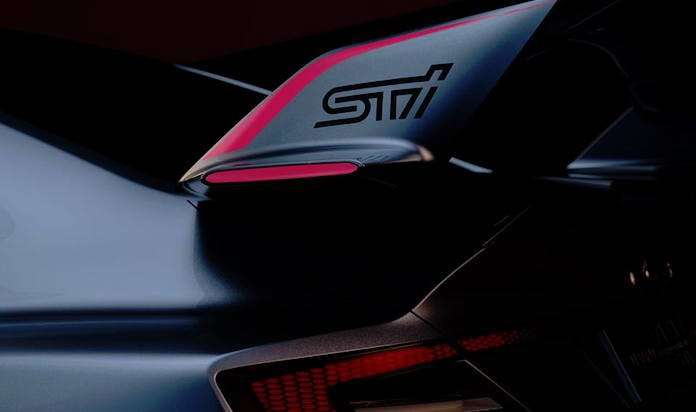 Subaru Corporation and Subaru Tecnica International (STI), Subaru’s motorsports partner, announced it will be all about performance at the Tokyo Auto Salon 2018. Subaru will bring new WRX STI rumble with the VIZIV Performance STI Concept which will be a forerunner of the fifth-generation 2020 Subaru WRX STI to the show for performance fans. 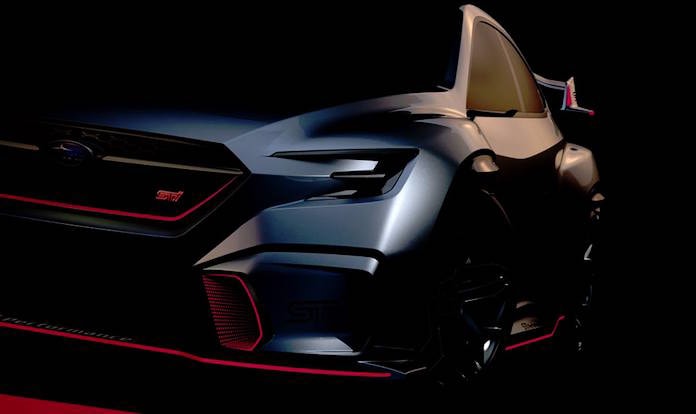 The production model likely won’t look like the concept coming to the Tokyo Auto Salon, but if Subaru uses a more aggressive design to enhance the new-generation WRX STI, they will have succeeded. What we don’t see is any hint of a 5-Door hatchback body style fans have been asking Subaru to bring back.

Subaru Corp will also bring the Subaru BRZ STI Sport -STI Performance concept to Tokyo Auto Salon 2018. It will be equipped with STI performance parts and give fans an idea of the next-generation Subaru BRZ. The second-generation BRZ/Toyota 86 remodel will launch sometime in 2020.

Performance enthusiasts are waiting to see what changes are coming to the fifth-generation 2020 Subaru WRX STI. The new VIZIV Performance STI Concept being unveiled at the Tokyo Auto Salon 2018 which will be held January 12-14, 2018 begins new-generation WRX STI rumble. Stay tuned.

We like to hear from our readers, so leave your comments below. What changes do you want to see in the new 2020 WRX STI? If you liked this article share it with friends and tweet it out to your followers!