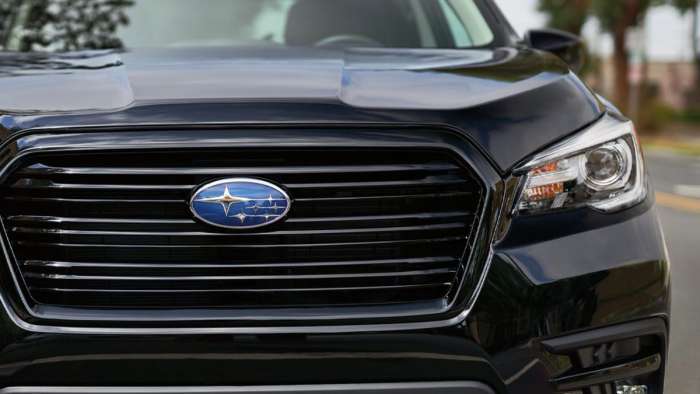 Subaru Ascent Fails To Make Best 3-Row SUV List - Should You Avoid It?

The updated list of best 3-Row SUVs from Consumer Reports does not include the 2022 Subaru Ascent. Should new car shoppers avoid it?
Advertisement

What 3-Row midsize SUVs are the best for families? According to an updated list from Consumer Reports (by subscription), the 2022 Chevrolet Traverse is your best pick. They also include the Hyundai Palisade, Kia Telluride, and Toyota Highlander as other good choices. What about the 2022 Subaru Ascent? 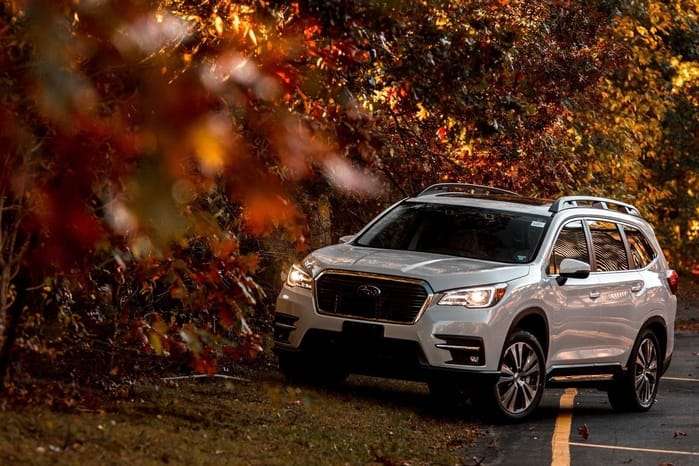 How does the Ascent score?

Consumer Reports currently ranks the Ascent number eleven of fourteen midsize 3-Row SUVs. In road tests, the Ascent gets a 93/100, predicted reliability of 1/5, EyeSight safety technology is standard on all trim levels, and receives the highest Top Safety Pick+ award from the IIHS.

Is the Subaru Ascent reliable?

It's been well documented, and we have covered Ascent's bad marks from Consumer Reports for its reliability issues for the 2019 and 2020 model years. CR says the 2021 models' reliability is improving and doesn't show ratings for the 2022 models. 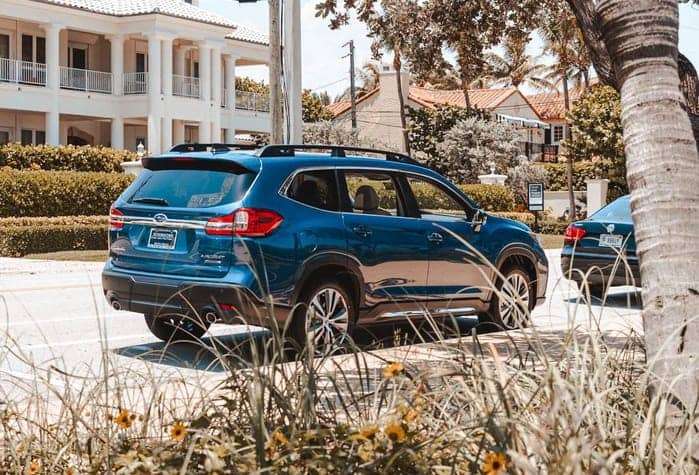 Have the problems in the 2022 Subaru Ascent been fixed?

The NHTSA shows no recalls, zero complaints, and no manufacturing communications for the 2022 model year Ascent. The 2022 Ascent 3-Row SUV arrived in the fall of 2021, and Consumer Reports says predicted owner satisfaction is 3/5, with 64 percent of owners saying they would "buy the vehicle again."

The 2019 Subaru Ascent had more problems than any other model in the automaker's lineup, but there have been no significant issues reported for the 2022 Subaru Ascent models. The automaker has corrected the transmission and most other matters in 2021 and 2022 Ascent 3-Row SUVs.

What sets the Ascent apart from other 3-Row SUVs? The family hauler has four advantages over other 3-Row midsize SUVs.

The Ascent family hauler has a 2.4-liter turbocharged four-cylinder engine with as much power (260 horsepower) as the 3-Row competitor's V6 powerplants.

What is the fuel mileage of the 2022 Ascent?

2. The 2022 Ascent also has a superior safety rating from the Insurance Institute for Highway Safety (IIHS). The IIHS gives the 2021 Ascent a Top Safety Pick Plus award, better than the 2020 models because of its improved headlights.

3. An overlooked advantage the Ascent has over other SUVs is its ground clearance (8.7-inches). It's best-in-class among 3-Row SUVs.

4. All trims come standard with all-wheel-drive and add X-Mode for improved all-weather performance in mud, snow, and severe conditions.

The Ascent scored the best 3-Row SUV by Motor Trend

Recently, Motor Trend awarded the Subaru Ascent number overall in the 3-Row SUV category with a score of 9/10. M/T says they rated the Ascent using the same factors owners do, including how they drive, interior space, fuel efficiency, technology, design innovation, value, and safety.

The Consumer Reports overall score of 60 for the 2022 Subaru Ascent reflects issues with the 3-Row family hauler in the first two years of production. The Ascent scores high in all other areas except for "predicted" reliability and is not an accurate indicator of its actual reliability.

You Might Also Like: The 2022 Subaru Ascent and Forester Are The Only SUVs To Earn Best IIHS Seatbelt Rating