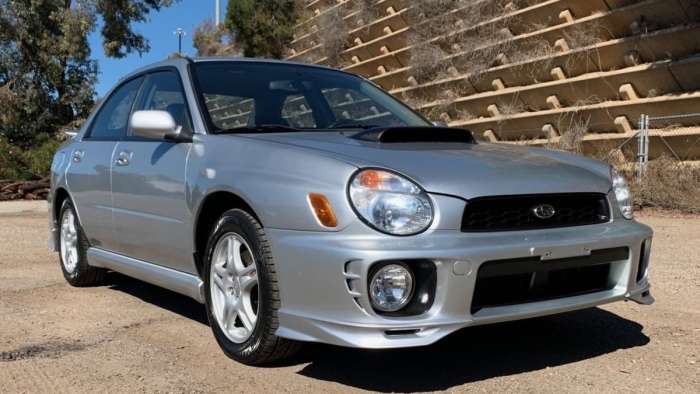 Check out this 2002 Subaru WRX with 10,000 original miles on the odometer. See how it could be yours.
Advertisement

The 2002 Subaru WRX was the first performance model shipped to the U.S., it started the STI performance craze, and many are wrecked and have been used and abused. We found this 2002 Subaru WRX with 10,000 miles original miles on the odometer that could be yours if you hurry. The all-original pristine WRX is up for auction at Bring A Trailer and there is one day for you to bid on it.

The current bid as of this writing is $8,250 US and you have until today (Tuesday, October 29) at 4:35 PM to put your bid in. It’s powered by the original 2.0-liter turbocharged Boxer engine with no engine modifications. The 5-speed manual gearbox has the original gear shifter and the MOMO logo is on the steering wheel. It also has factory 16” split-spoke alloy wheels wrapped in Falken Pro G4 tires. 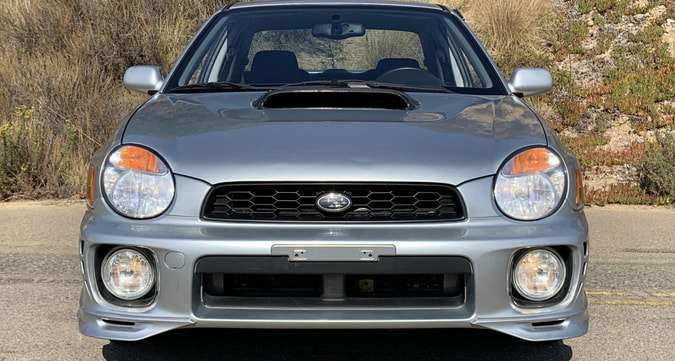 The 2002 Subaru WRX is known as “Bug-eye” because of its unique headlights. The first WRX models were an instant hit with performance enthusiasts and there were approximately 2000 WRXs sold in the first two weeks of release in the U.S. and it was off to the races for WRX success.

The 2002 Subaru WRX was the first entry into the performance car market for Subaru here in the U.S and brings back fond memories for performance enthusiasts. It was an instant success and was the forerunner for the even more potent WRX STI that launched in 2004. 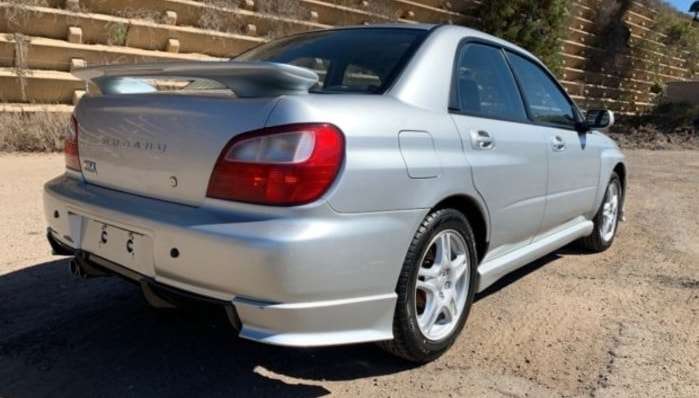 This first-generation WRX will likely be a good collector car for the right buyer. The auction house says this 2002 WRX spent time in Connecticut before it was brought to California by the selling dealer, who is now offering this bugeye WRX at no reserve in San Diego. The sport sedan comes with a clean Carfax report and a clean title from Connecticut.

The WRX was recently inspected by Rally Sport Engineering of Costa Mesa, California per the selling dealer. The Carfax report lists no accidents or other damage, and it shows at least one open recall and displays two owners in Connecticut through September 2019. You can get more information and bid on the 2002 Subaru WRX here. 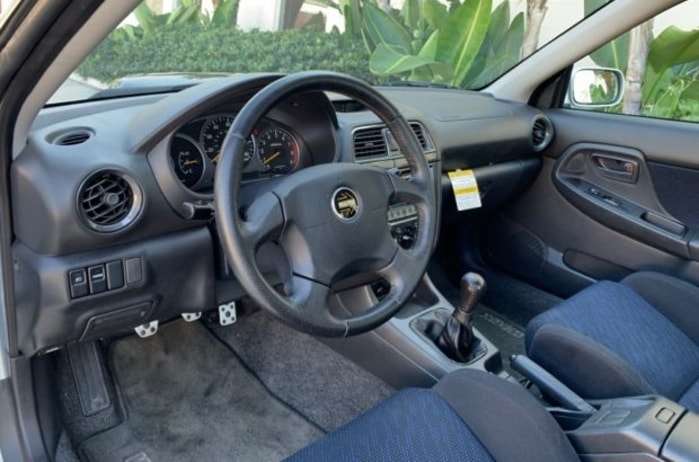 You Might Also Like: Fan Dumps $250K into 2002 Subaru WRX; It’s Now Banned from Competing in Car Shows [Video]