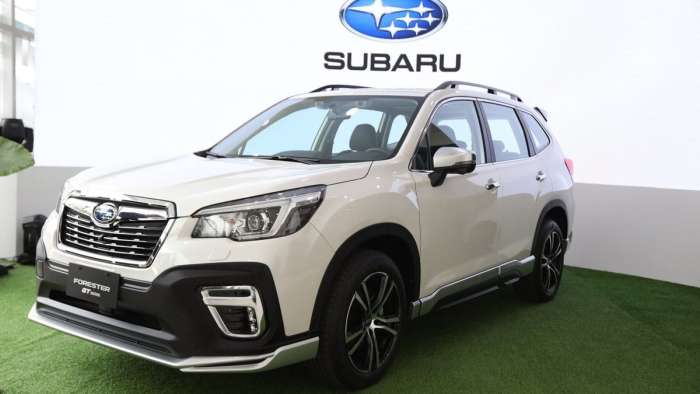 Subaru brings a new 2020 Forester GT designed by the architect of the WRX STI. See what new technology it gets that will be in US models soon.
Advertisement

Subaru Corporation loves to bring new models specific to one region of the globe. The U.S. gets the STI S209 performance sedan, North America did only have the Ascent 3-Row SUV, but Subaru brings the family hauler to the Philippines rebadged as the “Evolis” later this year. Now Subaru launches a new 2020 Forester GT also landing in Asia.

What sets this compact SUV apart from the standard Forester is it was designed by Masahiko Kobayashi shown here with Forester GT, who was formerly Chief Designer (Head of Global Advanced Design Studio) at Subaru Corporation and was responsible for the exterior design of more than 12 Subaru production models, including the current-generation performance-tuned WRX STI.

Customers in the U.S. can get an idea of future technology offered on the Forester GT that will be coming to North American Forester models. It comes with a new Superview Around Recognition (SAR), a 360° around-view monitor system, which enables the driver to park and navigate tight spots with additional safety. The SAR system adds three additional cameras and couples them together to create a bird’s eye view. 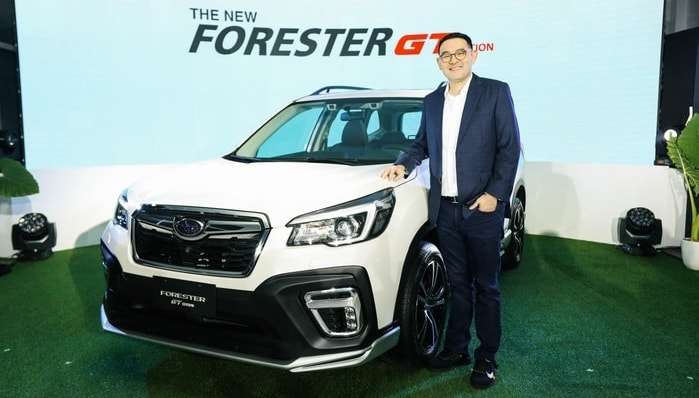 Masahiko Kobayashi is a Subaru icon

In Masahiko Kobayashi’s 25-year career with Subaru, he was known as the “Hit Maker” and has designed the top-selling Outback wagon, several generations of the Legacy and Impreza, the sport-tuned WRX, performance-tuned WRX STI, Levorg sports wagon and the first-generation Subaru Crosstrek subcompact SUV. He is now an independent designer. 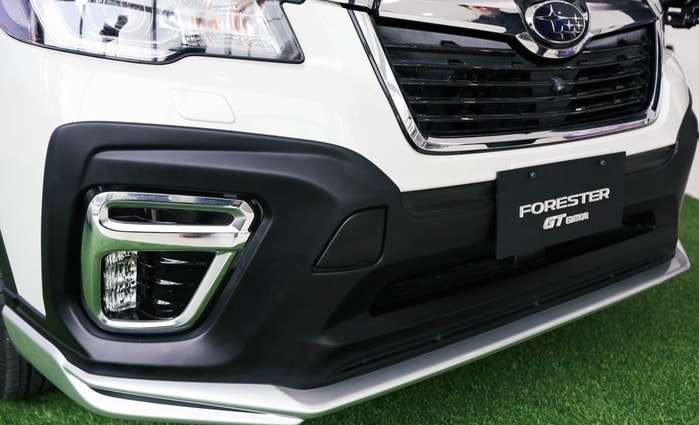 2020 Forester GT gets Superview Around Recognition

The 2020 Subaru Forester GT will only be sold in Asia and won’t be offered in North America. Look for new around-view technologies to come to U.S. models soon. Stay tuned.