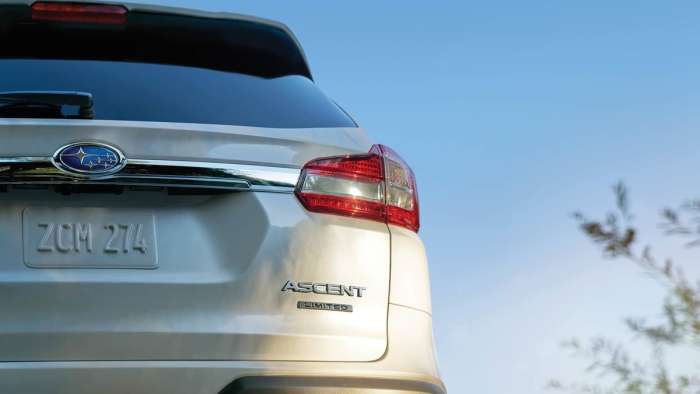 The new 2020 Subaru Ascent will now be sold in the Philippines. See what previously patented name its been given and how Subaru rebadged the new 2020 Ascent.
Advertisement

The 2020 Subaru Ascent is now heading to the Philippines and will be rebadged “Evoltis” when it launches later this year. This a surprise because the Ascent family hauler was designed for North America, and it’s built at the Subaru plant in Lafayette, Indiana. When the Ascent launched in the U.S., Subaru said it would not be sold anywhere else around the globe. Subaru can't build enough Ascent 3-Row models for the U.S. and Canada.

Although Subaru has not announced details, the new Evoltis could be built at the plant in Gunma Japan. This would make more sense than shipping the new model from the U.S. to the Philippines. A report from Top Gear says Motor Image Subaru Tan Chong International deputy chairman and managing director Glenn Tan released some details. 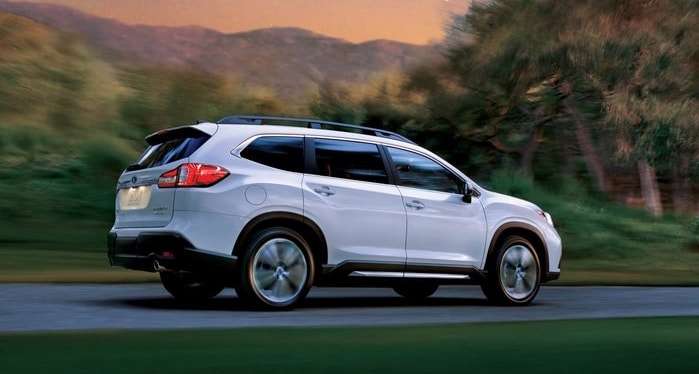 2020 Subaru Ascent heads to the Philippines later this year

According to the report, Tan confirmed at the Singapore Motor Show the rebadged Ascent family hauler will launch in the third quarter of 2020. He also said the Evoltis will be powered by the same 2.4-liter turbocharged boxer engine, as the U.S. Ascent. It should get the same power with 260 horsepower and 277 lb-ft of torque.

What is also surprising, Subaru Corporation filed a U.S. trademark patent for use of the name “Evoltis” back in April 2018 and it was expected to be used on a new all-electric model coming in 2021-2022. Now that Subaru is using the name on the Ascent in the Philippines, that will no longer be possible. 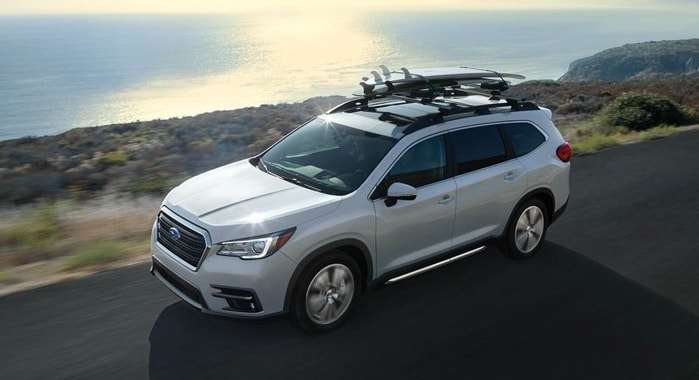 2020 Ascent will be rebadged "Evoltis"

There was speculation the “Evoltis” name would be used on the joint project between Subaru and Toyota that will produce new mid-size and large C-segment battery electric vehicles (BEV). Subaru will produce these all-electric all-wheel-drive vehicles under their own brand and they will use Toyota technology to move into bringing out new eco-performance models for their customers.

As the new 2020 Subaru Ascent heads to Asia, it will be rebadged “Evoltis” and the name won’t be available for the brand’s new all-electric model coming in 2021-2022. Will Subaru open up other markets for the family hauler like Australia soon? Stay tuned.

You Might Also Like: The All-New Subaru Ascent Surprises You And Is Now The Brand's Shining Star

Duke Woolworth wrote on January 10, 2020 - 5:26pm Permalink
After showing some peppy styling in the Viziv, they continue to produce some of the most stodgy, sleepy rides in the business. It seems to work for them, though I wonder how much more business they'd get with a more exciting product.
Geoff wrote on January 22, 2020 - 9:06pm Permalink
The Ascent/Evoltis wouldn't be heading to Australia until it starts being made in RHD, and I'm inclined to think that Subaru won't be doing that anytime soon. At best it would have to wait for the next generation of the vehicle.