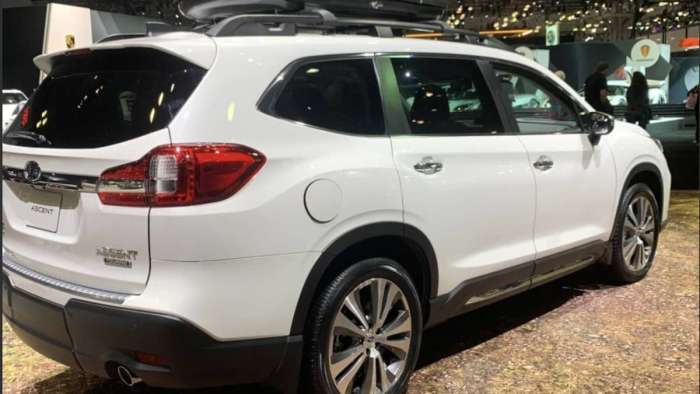 New Subaru Ascent Is Now One Of The 5 Hottest-Selling Cars, 1-Year Scorecard

Subaru needed a new 3-Row SUV and they delivered it with the all-new 2019 Ascent. See how it scores in its first full year.
Advertisement

When Subaru dropped the Tribeca they needed the new 2019 Ascent replacement to show up big and Subaru Corp delivered. Last June 2018 Subaru of America (SOA) launched the biggest SUV they’ve ever built and the Camden, N.J. automaker was hoping they could sell 60,000 of the family haulers in the first 12 months. How well did they do? According to a new report from USA Today, the all-new Ascent is one of the 5 hottest-selling vehicles in the first 6 months of 2019. 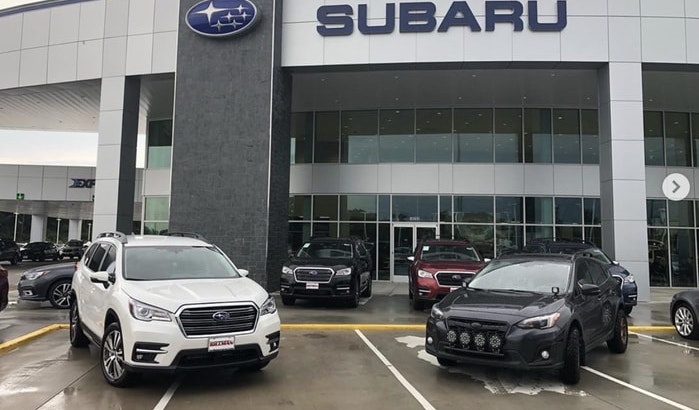 According to research firm IHS Markit, new vehicle sales for the first six months of 2019 declined by about 1.9 percent to 2.2 percent. Subaru of America is bucking that trend by delivering a record 339,525 vehicles in the first half of 2019, up 5.2 percent compared with the same period last year. Along with strong Outback and Forester sales, the new Subaru Ascent is a big reason Subaru is up when most automakers are down. USA Today says, “The traditionally car-focused brand is hitting a home run with the Ascent. This brand-new three-row SUV is riding Subaru's hot streak and now contributing to it, as well.” 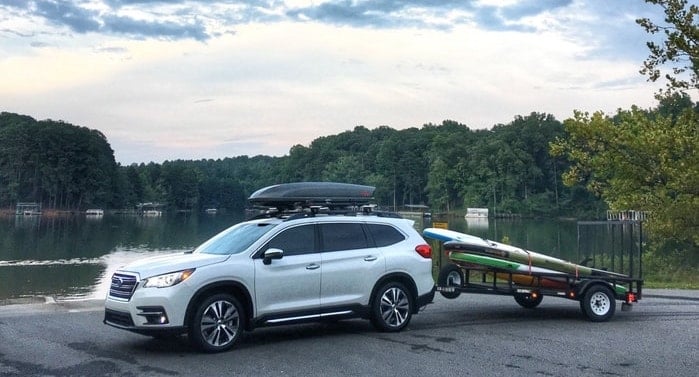 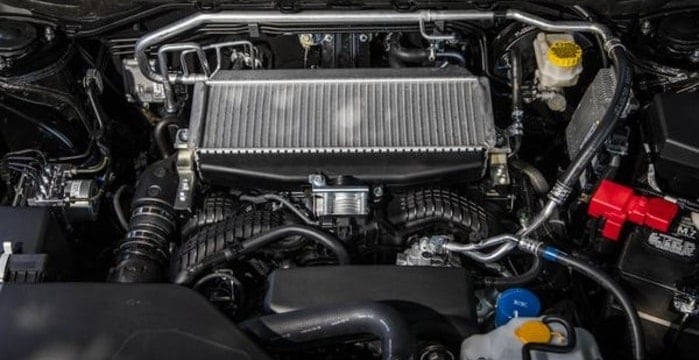 Through the first 12 months, the all-new 2019 Subaru Ascent has been exactly what the Camden, N.J. automaker needed. Subaru Corporation made the right decision when they dropped Tribeca and delivered a new family hauler to North American families.

Watch Subaru Ascent beting of the most family-friendly SUVs in American and click to subscribe to Torque News Youtube channel for daily Subaru and Automotive news analysis.

You Might Also Like: Subaru Boss, “We Could Sell More New Ascent SUVs If We Could Just Get Them”

Bookmark my Subaru page and be sure to follow the latest 2019 Subaru Ascent reports on Facebook, Twitter, Instagram, Subaru Report. Tweet your Subaru news tips to us @SubaruLegitNews and we'll give you a shout out! Be sure to check back tomorrow for more Subaru news and updates.