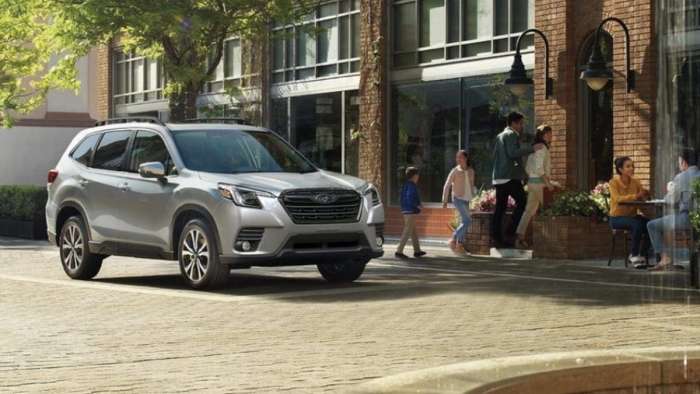 How does the Subaru EyeSight system work, and does it prevent crashes? Here's how the 2022 Subaru Forester, Outback, Crosstrek, Ascent, and other new models performed in the new NHTSA report.
Advertisement

For the first time, the nation's top highway safety agency, the National Highway Traffic Safety Administration (NHTSA), released data on crashes involving vehicles with advanced driver-assist or automated-driving systems. How did the 2022 Subaru Forester, Outback, Crosstrek, Ascent, and other new models perform in the latest report?

The NHTSA said the data is preliminary and lacks proper context, but says the vast majority of crashes of vehicles equipped with Level 2 Advanced Driver-Assistance Systems (ADAS) were reported by Tesla, which had 273 crash reports, and Honda 90 crash reports. Crashes were reported from July 2021 through May 15, 2022. 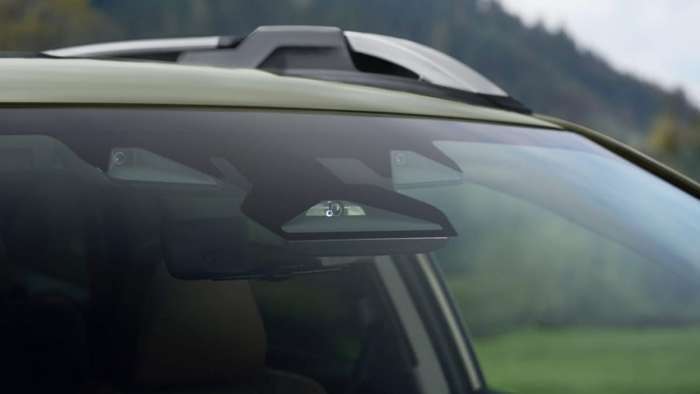 The report says 2022 Subaru Forester, Outback, Crosstrek, Ascent, and other new models equipped with the automaker's EyeSight driver assist safety technology reported ten crashes in the same period. The NHTSA says all other automakers equipped with ADAS had single-digit tallies.

As automakers add more ADAS features to vehicles, NHTSA wants to understand their role in crashes better, whether caused by technology flaws or drivers' misuse. The report is an early step in that process. 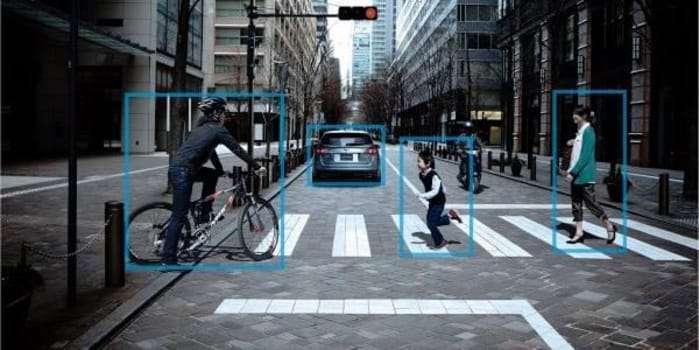 How does Subaru EyeSight work?

Subaru's EyeSight safety technology uses a stereo camera that monitors the front of the vehicle and can identify cars, pedestrians, white lines, and other objects. The system offers recognition performance with a wide viewing angle and viewing distance and recognizes brake lamps using color images.

EyeSight alerts the driver and, when necessary, applies brakes to avoid collisions with cars, bicycles, and pedestrians. The 2023 Subaru Outback and 2023 Ascent now feature a new wide-angle Mono Camera that works together with the next-generation dual-camera EyeSight safety technology.

Subaru says, "The additional camera further expands the field of view to recognize pedestrians and bicycles sooner when the vehicle enters an intersection at low speed."

"This is an unprecedented effort to gather nearly real-time safety data involving these advanced technologies," Steven Cliff, NHTSA's administrator, told reporters during a press call. "Understanding the story that the data tell will take time, as most of NHTSA's work does, but it's a story we need to hear."