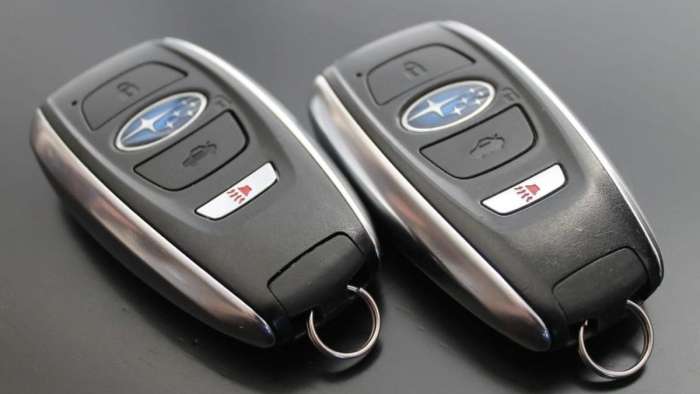 In a recent Consumer Reports’ study, Subaru dropped from the 5th most liked car brand to 14th. Here is CR’s response when we asked them why.
Advertisement

In a recent report, we covered an updated Consumer Reports, Least, And Most Liked Car Brands list, and Subaru dropped significantly in its ranking. Subaru's lineup of the 2022 Forester compact SUV, Outback, midsize SUV, Crosstrek subcompact SUV, and other all-wheel-drive models fell from 5th to 14th in owner satisfaction.

We questioned why the Japanese automaker dropped so far so quickly from one year to the next. Last year's CR report ranked Subaru number five overall and the third-highest mainstream automaker behind Ram pickups and Chrysler. Subaru, with a score of 75, outranked Hyundai (75), Porsche (74), Dodge (74), Mazda (72), and Toyota 71). 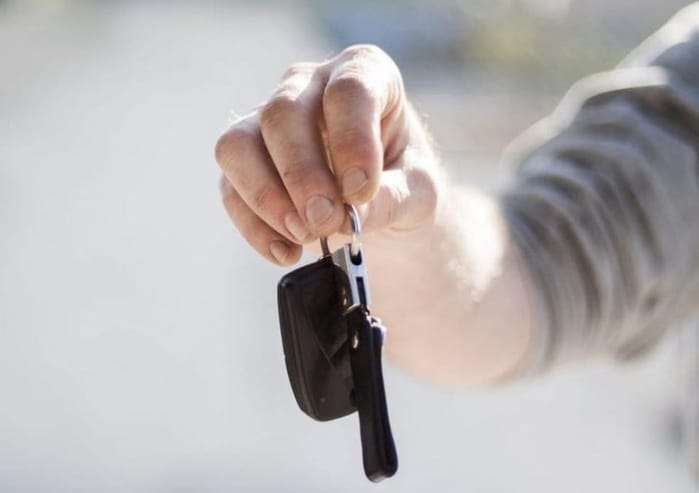 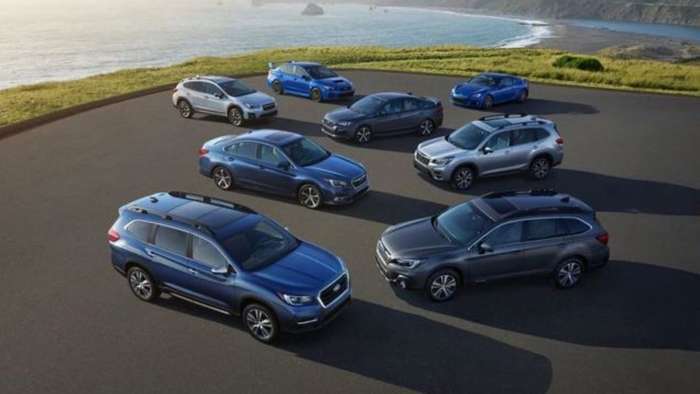 In the most recent study, we wondered why one model (Impreza) would lower Subaru from 5th last year to the middle of the pack in CR's new study? We reached out to CR, and this was their response from Consumer Reports' spokeswoman Chontell.

Consumer Reports says, "Subaru is "Good" overall with their brand based entirely on owner satisfaction. The owner satisfaction scores come directly from our consumer surveys, and we mainly ask a member if they would recommend their vehicle to someone else. And how satisfied they are with all the main components of the car."

Consumer Reports did not give us the results from asking owners if they would recommend their vehicle to someone else and how satisfied they are with all the main components of the car questions.

"Based on our survey results for seven models of Subaru, it was just "Good" overall, mainly people having issues and not satisfied with the in-car electronics portion. The data is from 2019-2021 models, and we say in the article that these scores are based on the percentage of owners who responded definitely "yes" about whether they would buy the same vehicle and do it all again," CR says.

From what Consumer Reports told us, it appears Subaru dropped because of the owner's satisfaction level with the vehicle's infotainment system and the percentage of owners who responded definitely "yes" about whether they would buy the exact car and do it all again.

The latest 2022 J.D. Power Vehicle Dependability Study explains why Subaru scored low in the past three years. One of the things the study measures is, what software updates have been made to the vehicle? 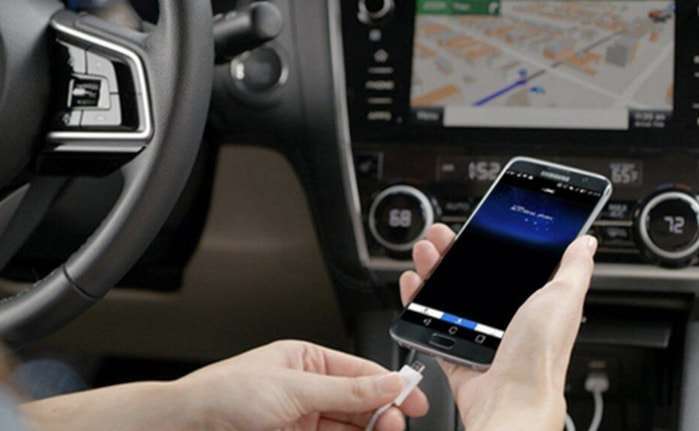 In-car electronics is one of the reasons Subaru Forester, Outback, Crosstrek, and other models score low. David Amodeo, director of global automotive at J.D. Power, says automakers have to keep up with software updates to satisfy car owners.

"For instance, cellphones update all the time with over-the-air software releases and, increasingly, automakers must take advantage of this approach to fix problems, improve features and add capabilities to keep owners satisfied," says Amodeo.

Subaru Starlink was an issue in some 2019 model year vehicles. Owners claimed the system was prone to freezing and other malfunctions made it non-responsive. Here are some excerpts from the recent Subaru Starlink lawsuit.

Some owners experienced several problems that include backup camera freezing/or shutdowns, loss of audio functions, complete system lockup, display shutoff, inability to shut radio/audio off or turn high volume level down when backing up, radio comes on at high volume when the car is turned on, smartphone favorites aren't saved, audio/radio functioning is erratic, touchscreen controls are unresponsive, and Bluetooth connectivity issues. You can get the complete details here.

In the Consumer Reports explanation to us, we would have liked to see the percentage of new Forester, Outback, Crosstrek, and other model owners who responded and their satisfaction level in the survey.

The current generation Starlink technology seems to be operating without issue, and the automaker has corrected the problem with the previous-generation 3.0 system. Customers can get the new updated Starlink system on the 2022 Forester, Outback, Crosstrek, Ascent, and other models.

You Might Also Like: Why the 2022 Subaru Forester and Crosstrek Will Be Even More Scarce After Latest Shutdown