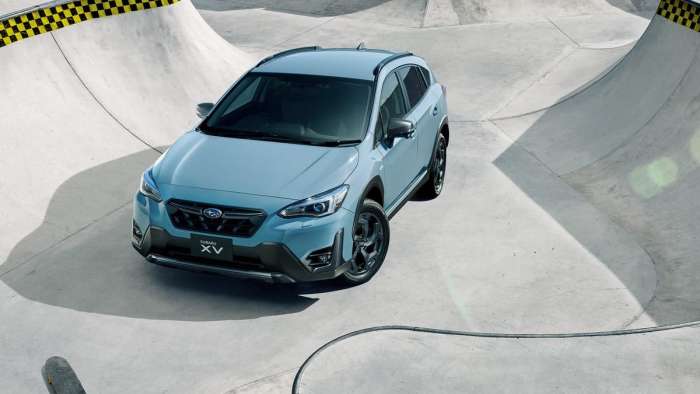 Customers in Japan can get the new 2022 Crosstrek Advance Style Edition commemorating the 10th anniversary of the Subaru XV’s birth. The new Crosstrek comes with a new exterior paint color called Sapphire Blue Pearl. And heated seats are standard on the 10th-anniversary model. 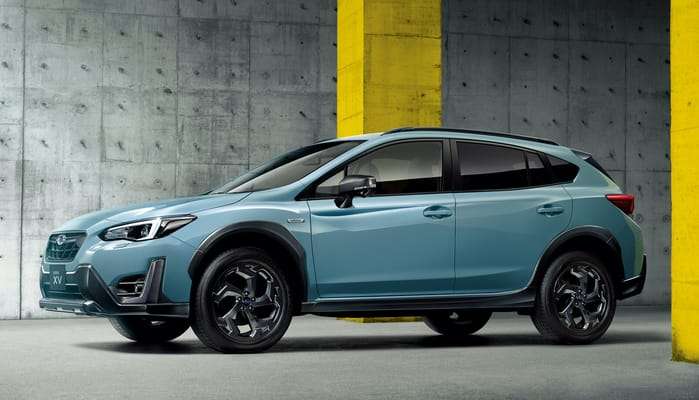 Inside, the heated seats come in a new Tricot synthetic leather seat in gray charcoal/light gray with black, yellow stitching. 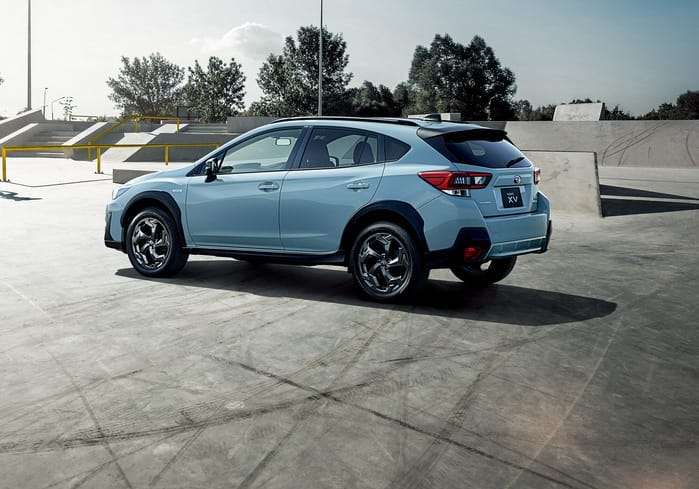 The 5th generation Impreza, announced in October 2016, is turning 30 years old, and it gets a unique special edition model too. Subaru says they will also offer customers a new 30th anniversary 2022 Impreza sedan and hatchback model. The new Impreza is also off-limits for U.S. customers.

What’s next for the 2023 Subaru Crosstrek?

Sources close to Subaru revealed the automaker will wait for the next-generation Crosstrek coming in 2023 to launch the all-new Wilderness trim. Subaru of America will be the first to get the rugged 2023 Subaru Crosstrek Wilderness. The Camden, N.J. automaker will likely launch the off-pavement model in the summer of 2023.

Customers in the U.S. can only look at and not touch the 2022 Subaru Crosstrek Advance Style 10th-anniversary Edition, but better things are coming in 2023.