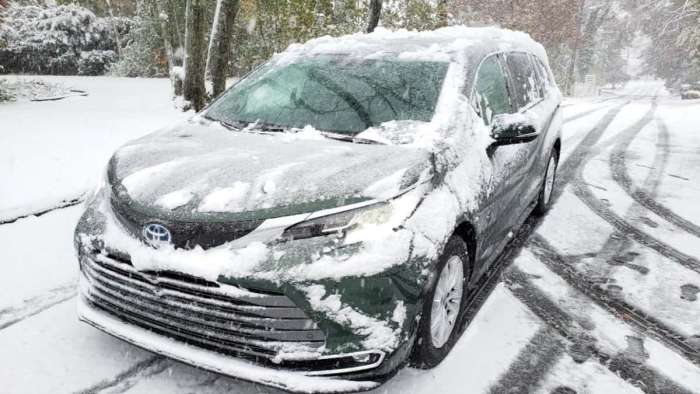 Forget what you think you know about which states are unsafe in which to drive in winter weather. Statistics have a way of surprising even veteran winter vehicle testers.
Advertisement

South Carolina ranks in the most dangerous half of states in which to drive in wintery conditions. Massachusetts is one of the safest. These and other findings from a new study may have you rethinking what you think you know about safe winter driving.

The study was conducted by the personal finance technology company MoneyGeek. It looked closely at data available from the U.S. Department of Transportation’s Federal Highway Administration (FHWA) to draw some interesting conclusions. Most notably for this Massachusetts-based winter vehicle tester, that the Bay State is a safer place in which to drive in winter than Alabama or the Carolinas.

If I may insert a bit of my own experience at this point in the story, I’d like to shed some insight on that. Having worked for a Texas-based company and covered the state as an on-the-road salesperson for many years, I’ve witnessed first-hand the carnage from a rare winter storm that brought just a covering of snow to the Lone Star State. Crashes were everywhere. First responders were out in force, and the vehicle I was a passenger in was struggling. When I asked the sales rep I was traveling with why he was having trouble starting off at traffic lights, his response explained everything. He said, “Well, real-wheel-drive cars with summer-rated tires tend to struggle a bit in this type of weather.” Aha. Unprepared. 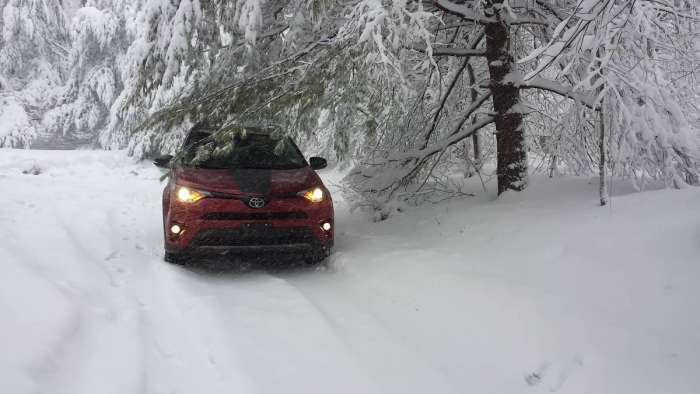 Related Story: Is All-wheel Drive In Your Crossover Enough, or Do You Really Need A True 4X4?

The most unsafe state makes perfect sense. Michigan is ranked as the most unsafe in the study. That seems intuitive. Michigan combines Great Lakes moisture, a cold climate, and busy urban and suburban driving. Alaska being number two on the list also raises no eyebrows. Wyoming, Wisconsin, the Dakotas, and Minnesota all being in the top ten is also intuitive. But who would have guessed that Pennsylvania would be ranked fourth most dangerous but New Jersey 45th?

Part of the reason for the unusual rankings that seem to have some states out of place on this list has to do with a driver safety score that MoneyGeek employs to build its rankings. The Safe Driver Score is the final score calculated by MoneyGeek in its rating of the states with the safest drivers. That hurts some states and helps others. 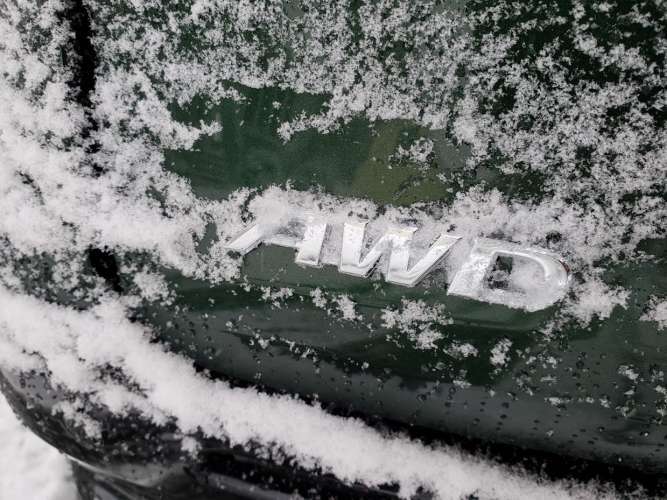 Florida and Hawaii are the two safest winter-driving states. No surprise there. However, Rhode Island is ranked fourth-safest. And Rhode Island is a snowy state. It averages about three feet per year, but in 2018, the capital, Providence, received 36 inches in a day. In 2015, Providence got 41 inches in one 24-hour period. However, like all New England states, drivers in Rhode Island use all-season or winter-rated tires, and all-wheel drive is very popular.

To see where your state ranks for winter driving safety, check out the full study at MoneyGeek.

John Goreham is a long-time New England Motor Press Association member and recovering engineer. John has completed the Team O'Neil Rally School's Winter Safe Driving Program. Although he tests vehicles on snowy public roads, at no time does he put the public at risk. You can follow John on Twitter, and view his credentials at Linkedin

Jane G wrote on November 12, 2020 - 9:36am Permalink
Shocked to hear that Florida is one of the safest winter driving states. During the Winter months we are there we see the aftermath of car accidents weekly. Lots of them. And sadly Florida is known for high number of fatalities.
Mark wrote on November 12, 2020 - 11:28am Permalink
I think a variety of things come into the results. In the 70's and 80's I saw a lot of different winter driving scenarios. We had very few front wheel drive cars and no AWD except for a few Jeeps. What made the difference was driver experience in the conditions and the cultural norms with respect to driving. In California rain in the SOCal is akin to snow in northern climes and the first rains make the roads very slippery with oil raised out of the pavement. Crashes are common as overconfident drivers treat slick pavement as having the same friction as dry. In Wyoming I rode with a number of drivers that channeled their inner cowboy as they raced over snow covered passes in RWD cars. In NJ the cohort of commuters are better educated and slowed by traffic while PA drivers are not so constrained. I would suggest that inexperience in the transitional states like TX and CA put drivers at a disadvantage irrespective of the cars they drive. Considering that the distribution of AWD cars is higher in snowy climes it reflects the respect that those drivers have fo their environment. People in Michigan are just oppositional.