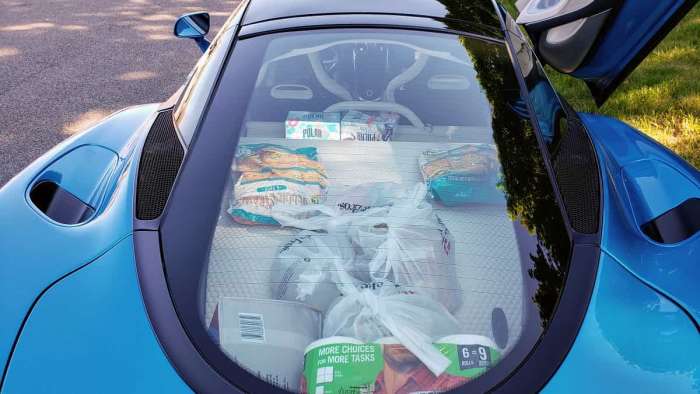 What Are Supercars and Super-Special SUVs Like In the Real World?

The answer may surprise you.
Advertisement

If you are a car enthusiast, you probably have heard terms like "lift-throttle oversteer." You may even know off the top of your head how many gs your favorite supercar can pull on a skidpad. As a car nut, I grew up thinking these were critically-important things for me to understand. As a car tester, I have learned that all of this stuff is nonsense.

What is important? How about eating? Or heating your home? Both of these are things directly related to the vehicles in my life. After having tested a fair number of supercars and super-expensive, super-powerful SUV/crossovers, I have learned a bit about living in the real world with a supercar. If you just hit the lottery and are about to head to your local Supercars-R-Us to plunk down a quarter-mil, consider this your guide to living with supercars in the real world. 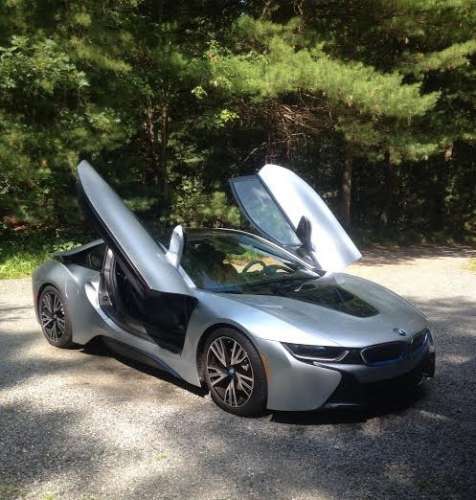 Funky Doors
If you are a geek like me, you are a fan of the TV series Silicon Valley. In the series, Russ Hanneman, the billionaire financier of Pied Piper, is humiliated when his net worth drops to $900 million. No longer in the "three comma club," Russ is forced to sell his McLaren and drive around in a less exotic car with doors that open conventionally. The horror! 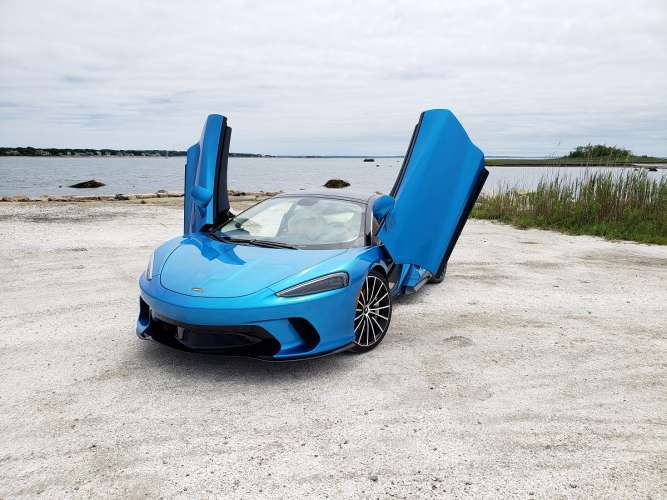 You may think I am about to say that funky doors are silly, but I'm not. One of the few things that separate a supercar from a premium performance car is a set of open-upward doors (dihedral doors for you collectors of exotic car lingo). Having tested the McLaren GT and BMW i8, these doors carry a level of special that horsepower does not.We're also not upward-swing snobs. A door that opens backward also qualifies as a supercar gadget in our book. Particularly if it has a self-closing button like the Rolls Royce Dawn Black Badge. 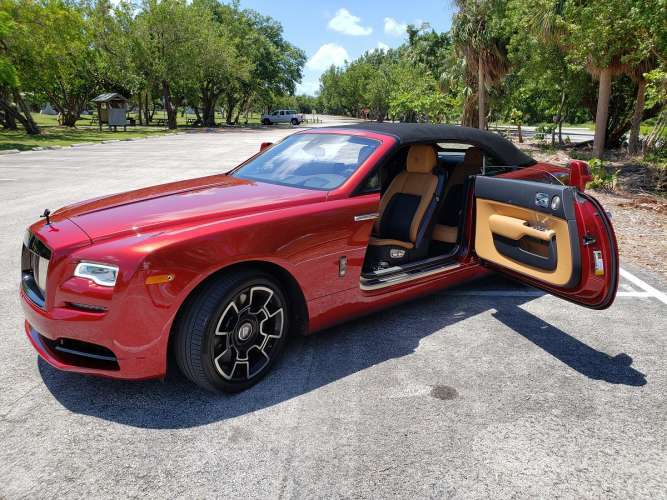 I feel strongly that Russ Hanneman is right. If it's a real supercar, it needs to have some sort of special gadget or gizmo to spice up the visual impact. Otherwise, what's the point?

We learned how to enter and exit (ingress and egress) the BMW i8 after the second test. The McLaren is much simpler to live with. Do they work in parking spaces? Honestly, I could not tell you. I park even my daily driver defensively, and I parked these special cars well away from any possible door dings. You learn to adapt. 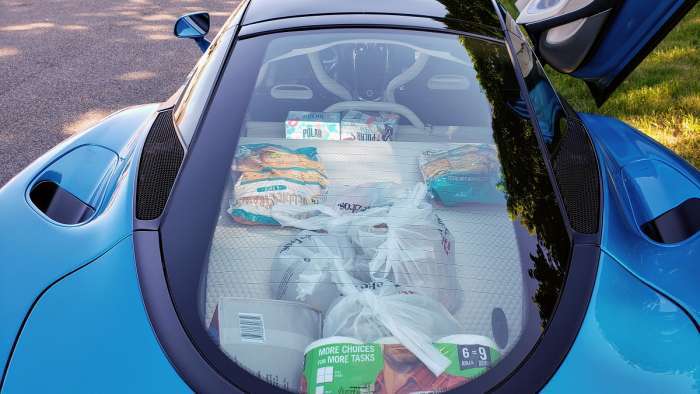 Supercar Cargo Areas
Even supercar owners have stuff to carry. Arguably, more stuff than members of the proletariat. Here supercars shine. At a glance, you may think that every nook and cranny is stuffed with turbochargers and flux capacitors, but supercars have a lot of cargo area. The McLaren GT has both a frunk and a trunk. We took it to the supermarket and found that it hauled a normal grocery load with room to spare. 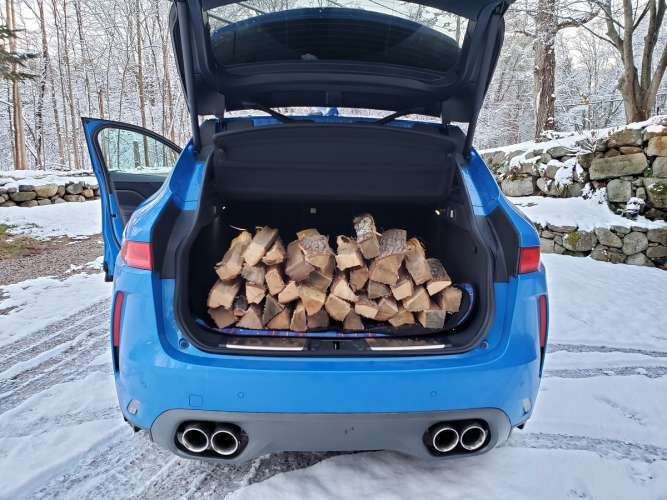 Sport Utility Vehicles With 0.5 Thousand Horsepower and Utility
SUVs with crazy horsepower are all the rage. We've had a parade of them to test. Each certainly fills the "sport" role with no questions asked. But what about the "Utility" part of the phrase? Surprisingly, SUVs with over 500 hp are outstanding at utility. 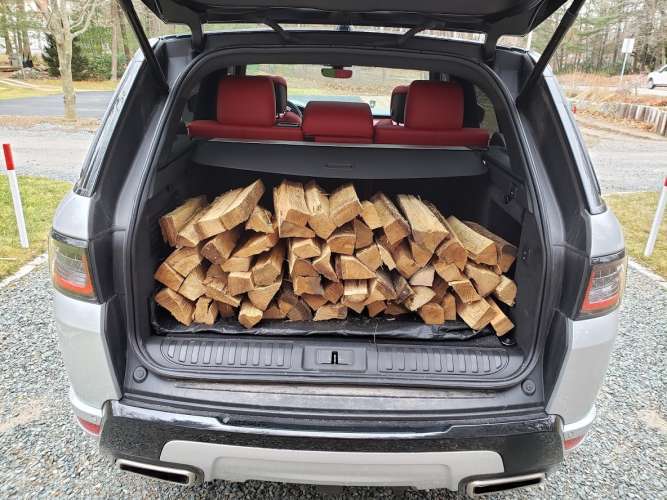 I prefer to burn wood in my home whenever I can to help reduce my dependency on electricity and oil for heat. I also just like the ambiance of a fire, so there's that. And I'm work-averse, so the thought of stacking up a couple of cords of wood has lead me to buy wood the easy way. I back an SUV up to a local wood box on one of the farms in town, slip an Andrew Jackson into the pay box, and load up. In my personal Highlander or Forester, I simply chuck the wood in back. However, I'm pretty careful with the test vehicles I get, so I lay down a cargo mat in the six-figure SUVs I use to haul wood. Then I carefully stack it so it won't bang into one of the thousand-watt stereo subwoofers. It works just fine. I've never combined launch control with a load of wood in the back, but I can tell you that a 500hp Jaguar or Range Rover Sport will not be slowed by a cargo area full of wood. Not even a little bit. 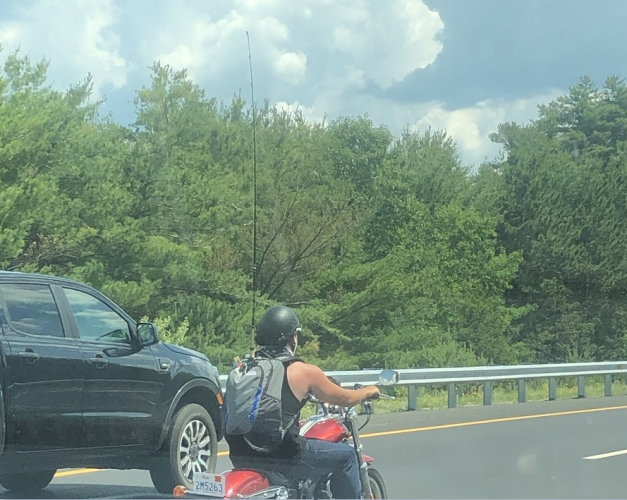 If you expected us to tell you supercars and super SUVs are a bummer in the real world, we are sorry to disappoint you. The truth is, they work great in real life. Watch Torque News for our upcoming test of motorcycle-mounted fishing rod racks coming this fall.

mages by John Goreham. Re-use with permission only.

DeanMcManis wrote on July 2, 2020 - 4:08pm Permalink
John, I have to say that you got me when you wrote this article about practicality and supercars, then you show the beautiful blue McLaren with some groceries in back, and then I scroll down and see what looks like the same blue vehicle with a huge stack of logs in back. Noooooo. But then of course it was just a similarly colored blue SUV. You got me. HeHe. I think that many people are surprised when high end cars still function pretty reasonably as regular transportation. But I'd say that it is pretty much guaranteed that everyone who has a very special car, also owns other daily driver vehicles for commuting and work tasks. You can jog in dress shoes, but why would you want to.