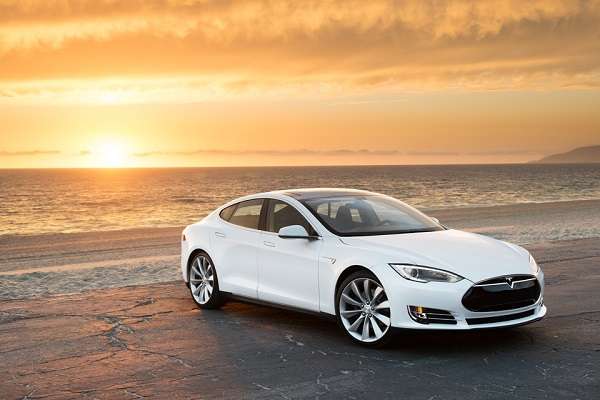 A year ago Tesla said it would soon be cash flow positive, and remain so. It isn’t, and the reason has nothing to do with production.
Advertisement

Tesla lost money this quarter. In fact, it lost about $6,909 on every car it shipped. For a start-up losing money is not only normal, but encouraged. As Amazon.com has shown us, losing money must be good, because investors love it and pour more money into the stock. However, about a year ago, Tesla sort of promised that it would not be like those types of companies. In fact, it said that the cash flow positive situation would be inclusive of capital expenditures. Woops.

Tesla made money in Q1 and Q2 of this year. When it did, I pointed out to the Teslarati that it was due to Zero Emission Credits that the company had sold to other automakers so they could comply with California’s CARB rules. These are government mandates invented to spur automakers to make cars that don’t burn hydrocarbons. All of the Tesla fans told me two things; First, that I was wrong. Never mind why, just wrong. Second, that Tesla didn’t even need the ZEV credit sales to make a profit.

ZEV credit sales fell for Tesla this quarter and the company lost $38 million dollars. During the quarter, Tesla shipped about 5,500 cars. Tesla has been very consistent that it planned to make about 5,000 cars each quarter (about 21,500 in 2013), and it has. So the reason Tesla lost $6,909 on every car it shipped is not because of limited production, as Elon Musk sort of tried to say is the case. In the context of its Q3 loses and future profits Bloomburg reported Elon Musk as saying “We really are production constrained, not demand constrained. We are working really hard to improve production.” However, production is right on target. The only thing missing from Tesla’s bottom line this quarter compared to the last two is ZEV credit revenue. In this quarter it reported just $10 million in sales of the credits and lost $38 million. In Q1 it made $68 million in revenue from the credits and was profitable, and in Q2 it made $51 million from them and was profitable.

My review this summer after a test of the Tesla Model S was overwhelmingly positive. However, I still stand by my prediction made one year ago that in the long run, loses on cars like the Nissan Leaf and Chevy Volt can be absorbed by their automakers, but that unless the government simply mandates profit to Tesla, it is likely to meet the same fate that Fisker did.