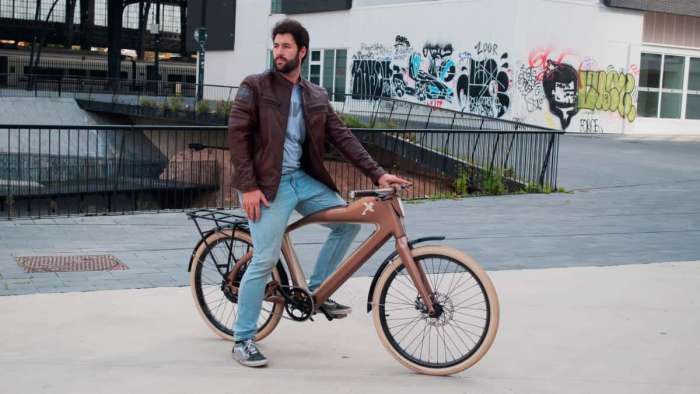 Just as automakers like Toyota, Ford, Jaguar, and Tesla begin to roll out viable crossovers in a mix of prices, ranges, and styles, electric bicycles, eBikes, are maturing.
Advertisement

2020 is the year of the electric vehicle crossover explosion. Ford is launching its Mustang Mach-E, Toyota its RAV4 Prime, and Tesla the Model Y. These will join EV crossovers like the Jaguar I-Pace, Hyundai Kona EV, and Mitsubishi Outlander PHEV already in the marketplace. Crossovers are perfect adventure vehicles. Just as mountain bikes are the perfect companion to a crossover, eBikes will be perfect to pair with your new EV crossover. 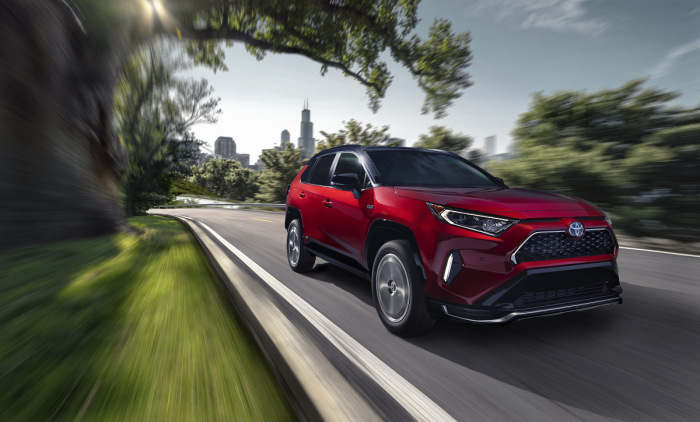 New eBikes Of all Styles
eBikes are electric bicycles. Just as bicycles take many shapes and styles intended to handle different duties and adventures, eBikes also vary in their designs. For those who want a sophisticated urban adventure bike, the new X One, from the famous Rayvolt International Company, is the first of an entirely new generation of premium designer electric bikes. It is shown in our top of page image. These eBikes combine elements of classic bicycles with the full power of modern technology. The X One has a modern and futuristic design along with smart elements. For example, the X One has back pedal regenerative braking, which allows the rider to slow the bike and charge the battery by simply rolling the pedals backward. Inside EVs called the X One "Ahead of its time." We can see the X One being a perfect pairing with a Tesla Model Y or Jaguar I-Pace. 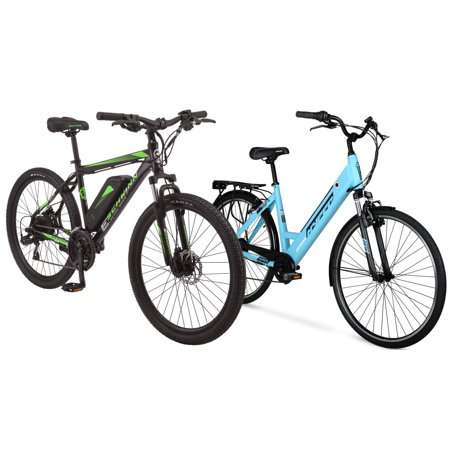 Affordable eBikes
Not everyone needs or wants a premium eBike and its price tag. Walmart has a wide selection of eBikes for sale for under $700. Models for beach riding, mountain biking off-road, and city cruising are now all available. The Mitsubishi Outlander PHEV and Toyota RAV4 Prime would per the perfect mounts for a rack holding a pair of these low-cost eBikes. 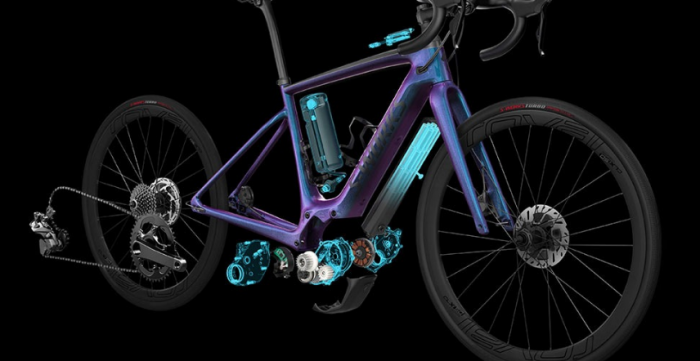 Performance eBikes
Those who want a lightweight and very quick eBike need look no further than the Specialized Turbo Creo SL. This bike weighs in at just under 27 pounds, as light as a conventional bike. The Turbo Creo SL has a carbon frame and an adjustable damper that suspends you, not the bike, to deliver more control, confidence, and comfort. We can see the Turbo Creo SL matching up nicely with the Mustang Mach-E or the Jaguar I-Pace.

Which eBike and which new EV crossover would you opt to drive and ride? Tell us in the comments below.

Tsingshan's Threat to Tesla: EV Maker Is In Battery Crosshairs
Tesla-Funded Research Reveals One of The Biggest Mysteries of EV Battery
END_OF_DOCUMENT_TOKEN_TO_BE_REPLACED