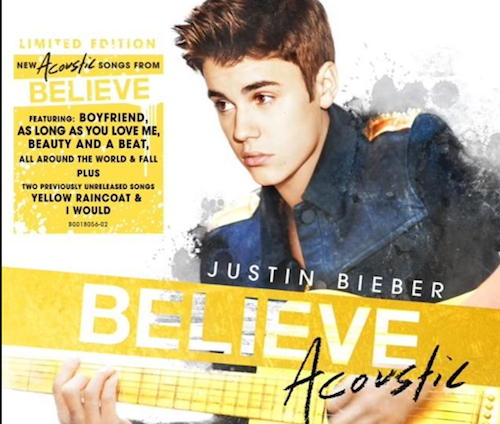 Justin Bieber and his Lamborghini get six speeding tickets in Dubai

Justin Bieber was cited for six speeding infractions while driving in Dubai this past weekend. The singer was in the Gulf city for his "Believe" tour.
Advertisement

Pop star Justin Bieber has been making headlines for all the wrong reasons as of late. From last month’s report that Swedish police found marijuana on Bieber’s tour bus, to accusations that the singer spit in his neighbor’s face in March; Bieber has been a lighting rod for controversy.

This time around, Bieber is making news for his poor driving. The Associated Press is reporting that Bieber racked up six speeding tickets while driving a white Lamborghini Aventador during his recent stay in Dubai. The "Baby" singer was driving from his $18,000-a-night Royal Suite at the Burj Al Arab Hotel to the Sevens Stadium for his Sunday night concert. The tickets are expected to total about $1,000.

Reports do not indicate how fast Bieber was traveling, but the Aventador is capable of traveling 217 mph. The vehicle contains a 6.5-liter V12 engine, which pounds out 690 horsepower. It's also capable of traveling from zero to 62 mph in 2.9 seconds. Additionally, the two-door supercar is equipped with a seven-clutch seven speed semi-automatic transmission.

Bieber's speeding incident wasn’t the only mishap in Dubai. In fact, a fan tackled the singer while onstage during Sunday’s performance. The fan, who climbed out of the crowd, was quickly taken into custody by security. Bieber wasn’t fazed, however, and continued on with the show. The pop star later tweeted: “Dubai. Nothing stops the show. 2 more to go.”

No stranger to speeding infractions, Bieber was cited for speeding in his chrome Fisker Karma on Los Angeles’ 101 Freeway in July. According to the Bieber’s manager Scooter Braun, the singer was only speeding in order to flee pursuing paparazzi. Bieber was reportedly driving 80 mph. Click here to read Torque News' coverage of Bieber's run in the Los Angeles Police Department.