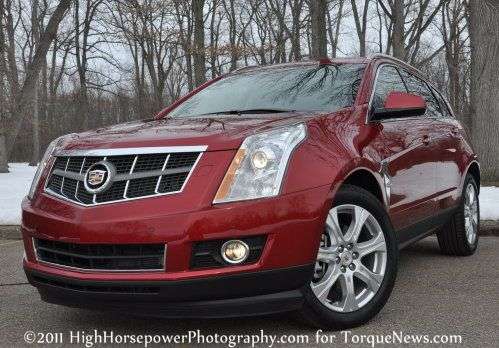 The sales of Cadillac models showed strong gains in Saudi Arabia and the Middle East during the first half of the year.
Advertisement

Sales climbed 33 percent compared to the same period of last year, according to Al Jomaih Automotive, the largest General Motors dealer in the Middle East and the only Cadillac distributor in the region.

The company attributed the boost in sales to the growing demand that Cadillac has enjoyed in the Saudi market.

Cadillac was a solid performer in the United States for months, going head-to-head with Buick, until June when CTS sales plateau, matching sales numbers of last year and Escalade sales dropped slightly. Overall, Cadillac sales in the U.S. fell 7.9 percent.

“This performance is expected to continue in the coming years in the light of the launch of a distinguished group of new categories of luxurious cars with new sports models,” Mata said.