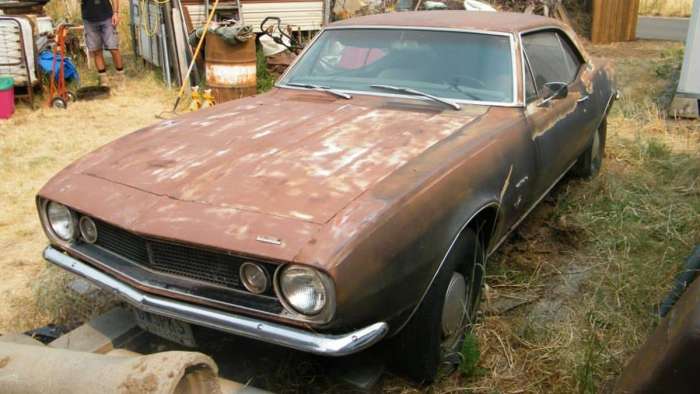 This 1967 Camaro sat outside for nearly 30 years before Kevin Jahnke found it and restored it into the gorgeous machine that we see here.
Advertisement

Over the course of the past several years, TorqueNews has worked with the members from the Camaros Unlimited Facebook group to select our Camaro of the Month. This begins with the members of the Camaros Unlimited Facebook page – nearly than 43,000 of them – nominating their favorite Chevrolet Camaro owned by a fellow member of the page. After five owners have been nominated by the community, the voting begins and when the balloting closes, we have our Camaro of the Month.

For September 2019, the huge crowd of Chevrolet muscle car fans picked this 1967 Camaro SS owned by Kevin Jahnke. We reached out to Jahnke for more information on his big block SS and below, you will find his story.

We should point out that while we usually feature a “beauty shot” of the car atop our Camaro of the Month feature, but for this piece, we have used the “before” picture because the transformation is so very impressive. After sitting outside for nearly 30 years, this Camaro went from the picture above to the picture below in about two years, bringing this classic muscle car back to life.

Saving the 1967 Camaro
It’s a 1967 Camaro. It started life as a 327 PowerGlide car and I bought it from the original owners in Medford, Oregon on August 14, 2014. It had been sitting in his backyard since 1988 with only 91,000 miles on the odometer.
I completed the full rotisserie restoration in September 2016. It has a 496 big block Chevy that puts out 615 horsepower and 621 ft. lbs. of torque. Performance transmission in Jupiter, Florida built a custom wide ratio M-22 four speed transmission. The rear end is a Quick Performance 9 inch with 4:11 gears, narrowed 7 inches. It has Billet Specialties Win-Lite wheels, 12x15 rears and 4x15 fronts. 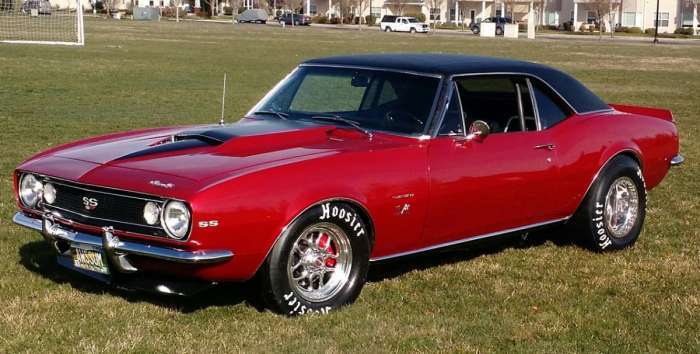 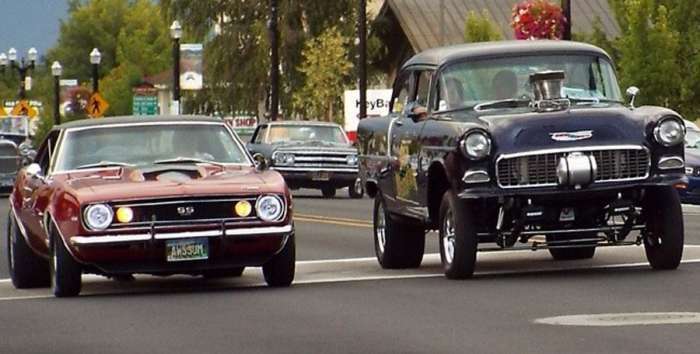 My Camaro is a super fun car to putt around in and it gets thumbs up everywhere I go. It is not for sale, as it will be passed down to the 13 year old boy that helped me build it after he turns 18, as he has taken so much interest in Camaros since helping restore this one. 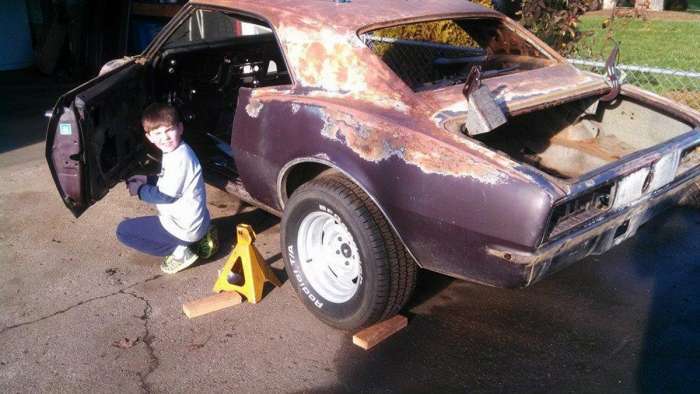 Greg Neville wrote on February 6, 2020 - 4:47pm Permalink
Way to go man!
Cindy Bridcott wrote on August 9, 2022 - 7:58pm Permalink
Sad to say that this Camaro did not go to the boy. Kevin passed away a year ago while he was at Hot August Nights in Reno, NV. My son, Dylan, is that boy. I heard that the Camaro was sold. I am sad that Kevin won't get to see my boy grow up. He loved my boy so much. The thing is that he did not have to, he just did. It doesn't take blood to love someone. I miss him. I hope whomever bought Kevin's Camaro is good to it.