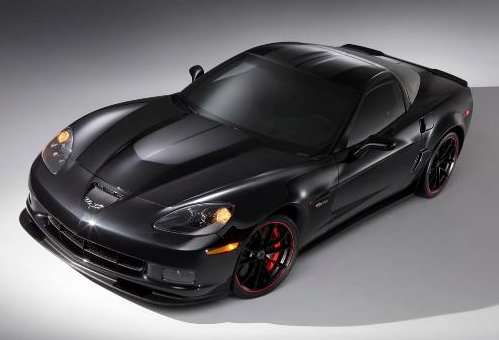 The 2012 Corvette to see price increases

The Chevrolet Corvette has seen better days with regards to sales even with no real competition in the current American market but that’s not stopping GM from hiking the price for the 2012 model year.
Advertisement

The price increases for the 2012 Chevrolet Corvette are up almost across the entire price range with the only model seeing a drop being the incredible Corvette ZR1. In addition to the cars themselves getting price increases, according to the folks at Corvette Blogger the options and packages will also cost more for the 2012 model year.

Neisha wrote on June 15, 2011 - 3:30pm Permalink
Some light reading
Westminster Che... wrote on June 30, 2011 - 7:14pm Permalink
The Chevrolet Corvette is gorgeous; I guess they had to raise it up to keep up with inflation? Who knows. What I do know though is that the Corvette is on par with exotic cars in terms of power and speed at a much lower cost (even with the recent increase). So overall it's still a good buy.