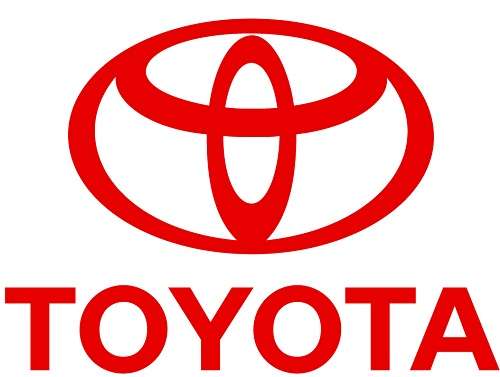 Toyota Motor Corporation (Public, NYSE:TM) is rumored to launch a new hybrid compact car Aqua in January of 2012 that will revolutionize the auto industry. The price is going to be much cheaper and the mileage significantly higher, according to a report.
Advertisement

According to The Nikkei Toyota's new compact hybrid will allegeddly launch in January of 2012. Aqua is expected to deliver 94 miles per gallon gasoline consumption on a non EPA conversion. In Japanese standards that's a fuel consumption of 40 kilometer per liter.

To read Nikkei's report one needs to be subscribed, but it basically says the following about the new and upcoming 2012 Toyota Hybrid.

Toyota Motor Corporation will attempt to keep the cost of the 2012 Hybrid by using the "same powertrain" already used in Prius. Aqua will "beat the Prius" in two major ways. It will more than double the number of miles driven per gallon and the price will be nearly 4,000 dollars cheaper.

Nothing is known about the design of the 2012 Aqua. However, the car maker says it will be "compact" and the company will be targeting the car to the "younger drivers and women." Thus, Toyota is hoping to expand its customer base by targeting this two growing segments with strong decision making power.

This new hybrid will use the same powertrain as the highly popular Prius, helping to hold down development costs. Featuring a more compact design, the Aqua will not only beat the Prius' 32km fuel economy, but also likely sell for around 1.7 million yen, around 300,000 yen cheaper than the Prius.

The company plans to bring Aqua to USA and Canada as well. Initially though, the auto makers plans to sell the 2012 hybrid through its domestic Toyota dealerships.

Toyota has not made any comments yet. Neither, it has released any official pictures of Aqua. Toyota stock price TM was unchanged in yesterday's trading. This morning the stock is up 0.93 cents (1.35%) in premarket hours, trading at $69.73.

Update: 11:47 AM EDT: @Toyota sent a direct message to Torque News (@TorqueNewsAuto) writing "Unfortunately, we don't have any details of a vehicle like this here in the U.S."

Toyota Aqua wrote on September 28, 2011 - 9:37am Permalink
Thus, Aqua will be next in Prius family? I can't wait to see what Toyota will comment about the reports that surfaced today about this new car.
Stephen wrote on September 28, 2011 - 1:40pm Permalink
More details are emerging in Japan's media: - 1.5 liter engine. - Based on Vtiz (Yaris) underpinnings. - Name not finalized - Debuts at Tokyo Motor Show in December 2011 See more here: http://integrityexports.com/2011/09/29/new-toyota-aqua-gets-40-kml-debuts-at-tokyo-motor-show-in-december/
Frank Sherosky wrote on September 28, 2011 - 6:33pm Permalink
The combination of a hybrid propulsion with a much smaller IC engine size also demands a smaller car with less weight; and that implies less safety to me. I do not consider that the great gain in vehicle propulsion all of us need. Rather, I prefer a split-cycle engine that provides higher mileage and power in a larger, safer vehicle that can be combined with an air hybrid capability.
Anonymous wrote on February 12, 2012 - 2:45pm Permalink
A big truck has big engine and will be safety for you.