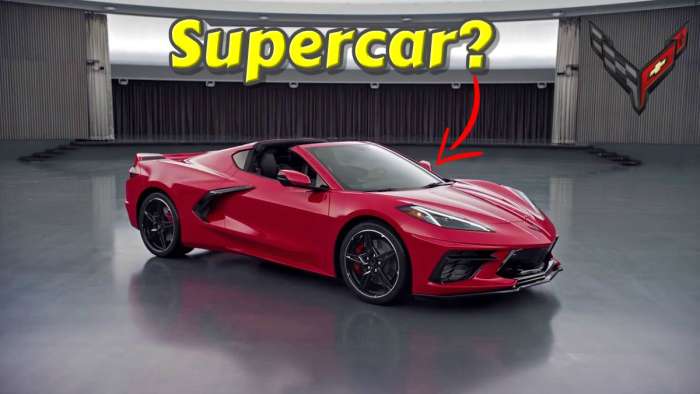 By now, I'm sure all of you know about the amazingly low starting price of this car and it is one of the best features so it's going to bring us to our number 1 feature that puts this car out in front when it comes to supercars. The official pricing isn't in just yet but we were told on reveal night that this car will start under 60k and worst case scenario that means 59,999.99 which is still an amazing price for what you get with this car.

Before we continue, please make sure to check out my Twitter, Facebook, and YouTube channel to keep up to date with all of the news on everything Corvette.

When you stop and think about it, this car is going to offer almost 500 horsepower out of a naturally aspirated engine, a dual clutch transmission which is something you typically only find in supercars that start out in the 100's of thousands of dollar range, and we're going to get this car for under 60k. This C8 Corvette is going to take down cars that cost 4 to 5 times as much.

And that is the cost of maintenance. This is something that most corvette owners haven't had to think about in the past because it's always been easy to maintain yourself. With the C8 Corvette going mid engine it changes a lot of details when it comes to maintenance. It is much more complex to maintain a mid engine vehicle due to where a lot of the normal maintenance parts are located on the engine and the placement of the engine in the vehicle. There are the manufactures that don't even offer access to the engine hatch without dealership involvement as well which really eliminates the option for do it yourself type maintenance. 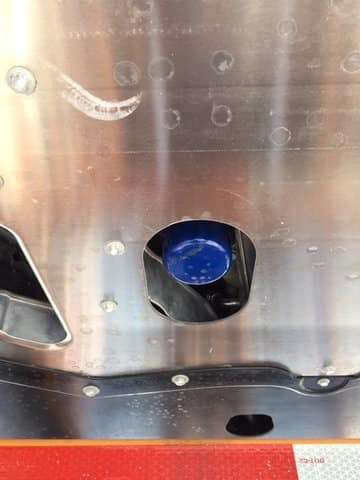 Well, with the C8 it's a different story, we have been shown recently that the underside of the car has a cut out for where the oil filter goes and an access panel for where the oil drain plugs are which is awesome. The car is going to be cost effective and so is the maintenance. Even if you didn't want to do any kind of maintenance on your own car, the oil filter and drain plugs being this easily accessible would reduce the cost to pay someone else to do it as well so it's a win for everyone involved regardless of your thoughts on do it yourself type maintenance. Ask a Lamborghini owner when is the last time they changed their own oil, better yet, ask them when they didn't pay handsomely to have someone do it for them.

The 3rd Feature That Sets The 2020 C8 Corvette Apart

Is the front end lift. Anyone with a low car has said a hundred times how badly a feature like this is needed on a car like the Corvette and GM listened. We now have this option available for the C8 Corvette and it's going to allow people to finally put one in their garage regardless of how steep their driveway is. While this features isn't standard on the C8 and it does have to be added as an option, it's likely to be a fraction of the cost of such an option on the comparable Ferrari and Lamborghini models.

We won't know the official pricing until this Thursday but you can rest assured it's not going to break the bank. There are plenty of supercars out there that don't even have this feature yet cost way more than the C8 Corvette so the fact that we're given the option in this new Corvette is quite amazing.

The 4th, And Possibly Most Important Feature Of The C8 Corvette 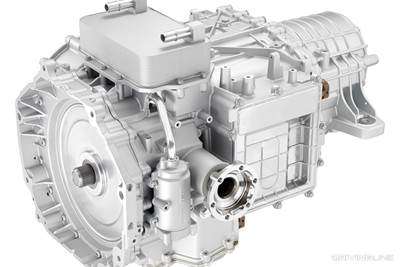 The C8 Corvette is going to offer lightening fast shifts that will propel this car forward like no other Corvette. One of the biggest reasons the Nissan GTR has performance like it does is because of a dual clutch transmission but the GTR, brand new, is well over 100 thousand dollars so that should put it into perspective.

Honorable Mentions For The 2020 C8 Corvette

Before we get to the last reason I want to discuss some honorable mentions here. The C8 Corvette has a lot of great features and it was hard to narrow it down to only 5 so let's discuss some of the other features that make this car truly amazing. The 14 speaker bose sound system which is apparently the largest ever developed for a mid engine car, The mode selector which allows a few different points of adjustability ranging from ride stiffness, all the way to the digital dash display configuration, and the seats. this car will have 3 different options of seats available the GT1, the GT2, and of course the competition sport. These will range in support, stiffness, and the competition sport seat will even have the cutout in the bottom cushion for use with a racing harness.

The amount of customization you can have on the interior of this car is staggering as well. 6 different available interior colors all while allowing you to select the color of your stitching and seat belt color really gives you a level of customization that most supercars don't even offer.

The 5th, And Final Reason Why The 2020 C8 Corvette Is Better Than Those Other Supercars Is

Trunk space. Yes, you read that correctly, trunk space. I know this isn't something that most people think of when talking about a car being better than another one but for the C8 corvette it's actually quite innovative and hugely functional. The typical mid engine has very limited cargo room there's actually a lot of mid engine supercars that don't even have a glovebox just to save weight and space. It was a concern I heard mentioned more than once before this car was revealed so I know it's a big deal to some. Luckily, for those of you who wanted it, you got it.

The trunk space is quite large with its front "frunk" and rear trunk cargo spaces you can carry all the golf bags you want with you, as long as that amount isn't anymore than 2. It's definitely an interesting selling point for GM having this much cargo space in a mid engine car and I know it made a lot of people happy. There are a lot of frustrated lamborghini and ferrari owners out there with their limited cargo space but that's just one more thing the C8 Corvette has on those guys!

Also watch 5 features that make the 2020 C8 Corvette better than those other supercars. Amazing, as well as Click To Subscribe Torque News Youtube Channel for Daily News on Automotive Industry.

Tsingshan's Threat to Tesla: EV Maker Is In Battery Crosshairs
Tesla-Funded Research Reveals One of The Biggest Mysteries of EV Battery
END_OF_DOCUMENT_TOKEN_TO_BE_REPLACED