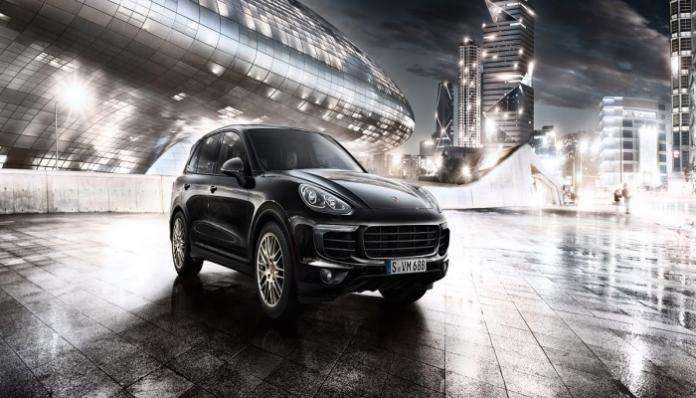 Led by Macan, Panamera, Porsche Sales Up 3.7 Percent in May

Porsche sales continued to trend upward in May as Macan and Panamera continued to sell well. Sales were off a bit for the automaker's other models.
Advertisement

Porsche Cars of North America, a division of the Volkswagen Group, has reported that May sales continued trending up. The automaker announced 4,805 sales in May. Year-to-date sales are up 3.7 percent over last year at 23,052 vehicles.

Surging sales for the Macan and Panamera led Porsche sales for May. During the month, the automaker sold 1,730 Macans, an increase of more than 300 over last year. Year-to-date sales of the Macan stand at 8,767 versus 6,907 for 2016.

Porsche Certified, Pre-Owned sales program, continues to be strong with year-to-date sales up a healthy 8.8 percent over the same period lat year. For the month, CPO sales were 1,568.

911 sales down for the month and year

Sales of the Cayenne crossover were also down a bit in May with the automaker delivering 1,153 versus 1,293 in May 2016. Year-to-date sales are similar. The automaker moved 6,050 through May, while Porsche sold 6,776 for the same period.

Thanks to the sales increases of Macan and Panamera, Porsche was able to show increased numbers for May. In May, the automaker’s total sales were 4,805 versus 4,578 in 2016. For the year-to-date, deliveries were also up a bit thanks to the same pair of vehicles. For May, sales totaled 23,052 for the year to date versus 22,226 for the same period last year.

For Some Former Daimler Managers Daimler Is Authority, While Tesla Is Like a Startup
How Daimler Unintentionally Subsidizes Tesla Giga Berlin
END_OF_DOCUMENT_TOKEN_TO_BE_REPLACED