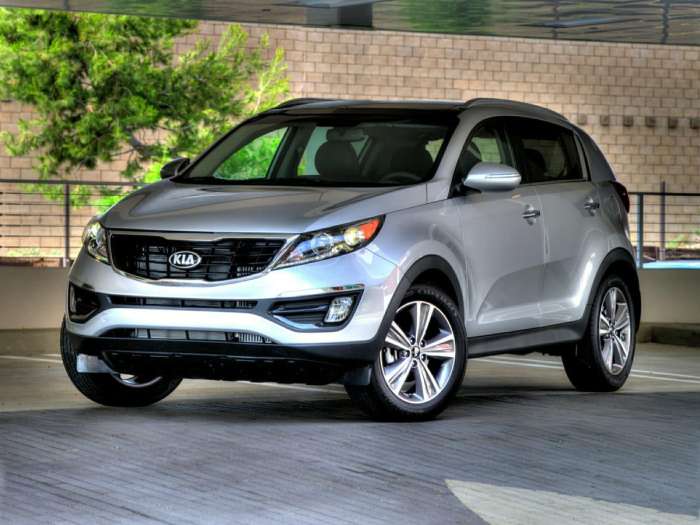 Hyundai and Kia, South Korea's prominent automakers, today added another 534,000 vehicles to an ongoing recall. The automakers have recalled vehicles to prevent vehicle fires, without crashes. According to the Center for Auto Safety, the number of vehicles now affected by problem fires is up to 300, though no crashes or injuries have been reported.
Advertisement

This week’s recalls follow an NHTSA criminal investigation into Hyundai and Kia. The probe seeks to find out if recalls linked to engine defects have appropriate. Hyundai and Kia declined to comment.

In May of 2017, the National Highway Traffic Safety Administration (NHTSA) opened a formal investigation into the recalls of nearly 1.7 million Hyundai and Kia vehicles over engine defects.

Hyundai claimed that it had had talks with the safety agency in December 2018 to discuss the automakers’ safety analysis. At that time, NHTSA told the automaker it had expected the automaker to order a recall of 2011-13 Tucsons. (To understand recalls, please realize that the auto industry drives the process. If it receives consumer complaints sufficient to begin the process, it notifies NHTSA and then launches the recall.)

Hyundai and Kia said Thursday that they had received no reports of crashes or injuries related to the new recalls. Kia reported that exhaust gas temperatures prompted one of the new recalls. The high temperatures could damage the catalytic converter and possibly other parts. The fix for this problem is an upgrade to the vehicles’ software to prevent the overheating problem. Reuters reported Thursday that the automakers would offer upgrades to 3.7 million cars not involved in the recall. The software updates reportedly aim at protecting the engines from internal damage. Plus, the automakers will extend the warranties of the vehicles to cover engine issues.

Meantime on Wednesday, the safety watchdog, Center for Auto Safety, told Congress that Hyundai and Kia must recall more vehicles at risk of fire following 300 reports of vehicle fires that weren’t the result of any crashes.

In 2016, a whistleblower reported concerns to the safety agency. The agency was involved in a probe, at the time, of the timeliness of three U.S. recalls and whether the recalls were broad enough. In 2015, Hyundai called back 470,000 Sonata sedans for a stalling problem. Stalling increased the risk of a crash. Also, Kia did not recall any vehicles, though they shared “Theta II” engines with Hyundai.

Meantime, Hyundai expanded its original recall of 572,000 Sonata and Santa Fe Sport models in March 2017, citing the same issues it had used for its initial recall of vehicles with the “Theta II” engine. The same day, Kia recalled 618,000 Optima, Sorento, and Sportage vehicles. They also used the “Theta II” powerplant.